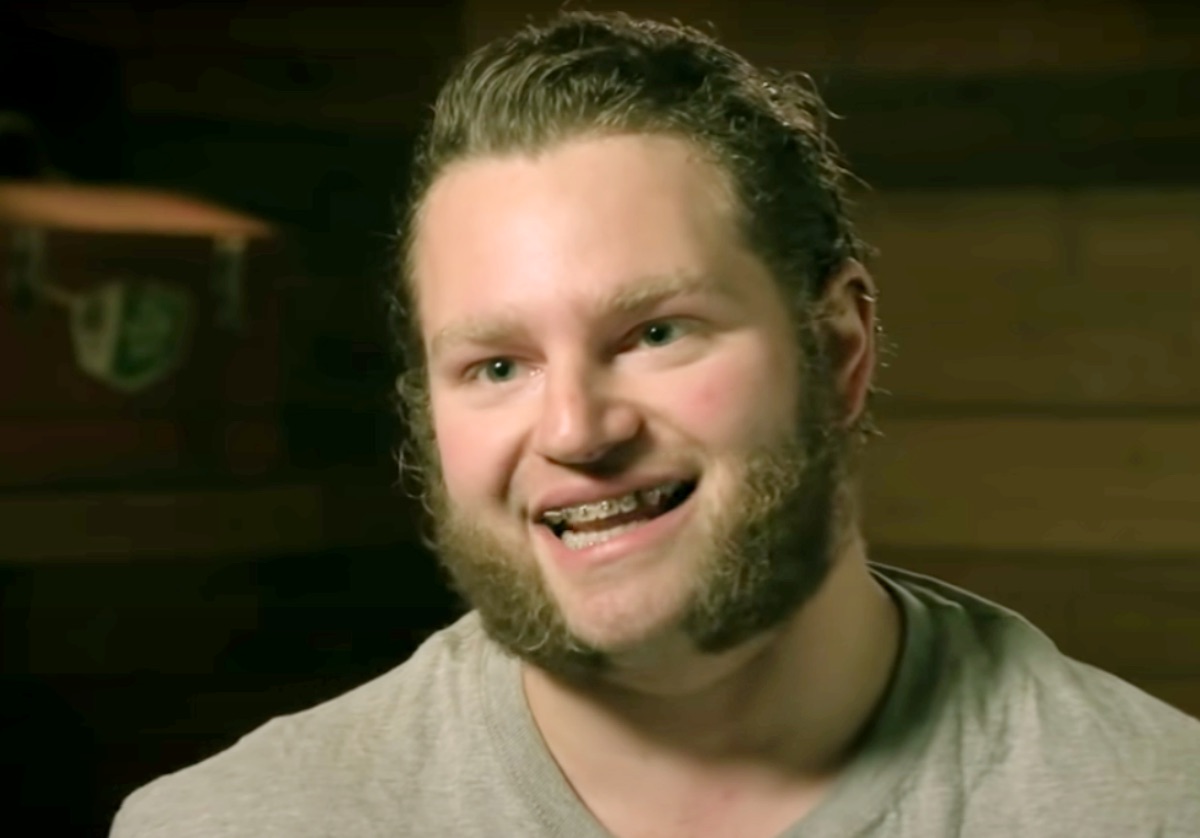 Alaskan Bush People spoilers and updates tease that the Brown’s family tree may be more extensive than what fans imagined. The Browns family will continue to grow as the children of Ami and the late Billy Brown settle down and start their own family, their family tree will grow even bigger.

Amy and Billy’s kids are Matt, Bam Bam, Bear, Raiven, Gabe, and Noah. Bear is with Raiven Adams and they share a child named River Adams. Meanwhile, Gabe is with Raquell Parilla and they have Baby Brown. As for Noah, he’s with Rhain Alisha and they have a baby boy, Elijah Brown. 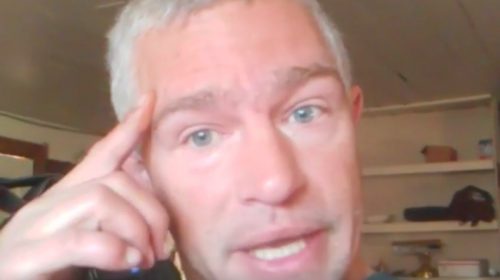 Noah and Rhain were the first pair to provide Billy and Ami with a grandchild, Elijah Connor Brown.

Billy Has Another Family?

A report by Radar Online revealed that Billy Brown was already a husband and a father long before he met Ami Brown. According to Texas state records, Billy was still 16 years old when he met his first wife, who was 17 years old at that time.

A Facebook page called Alaskan Bush People Exposed also obtained the same paperwork. They revealed that Billy’s wife at that time was named Brenda and they shared two daughters named Brandy and Twila. 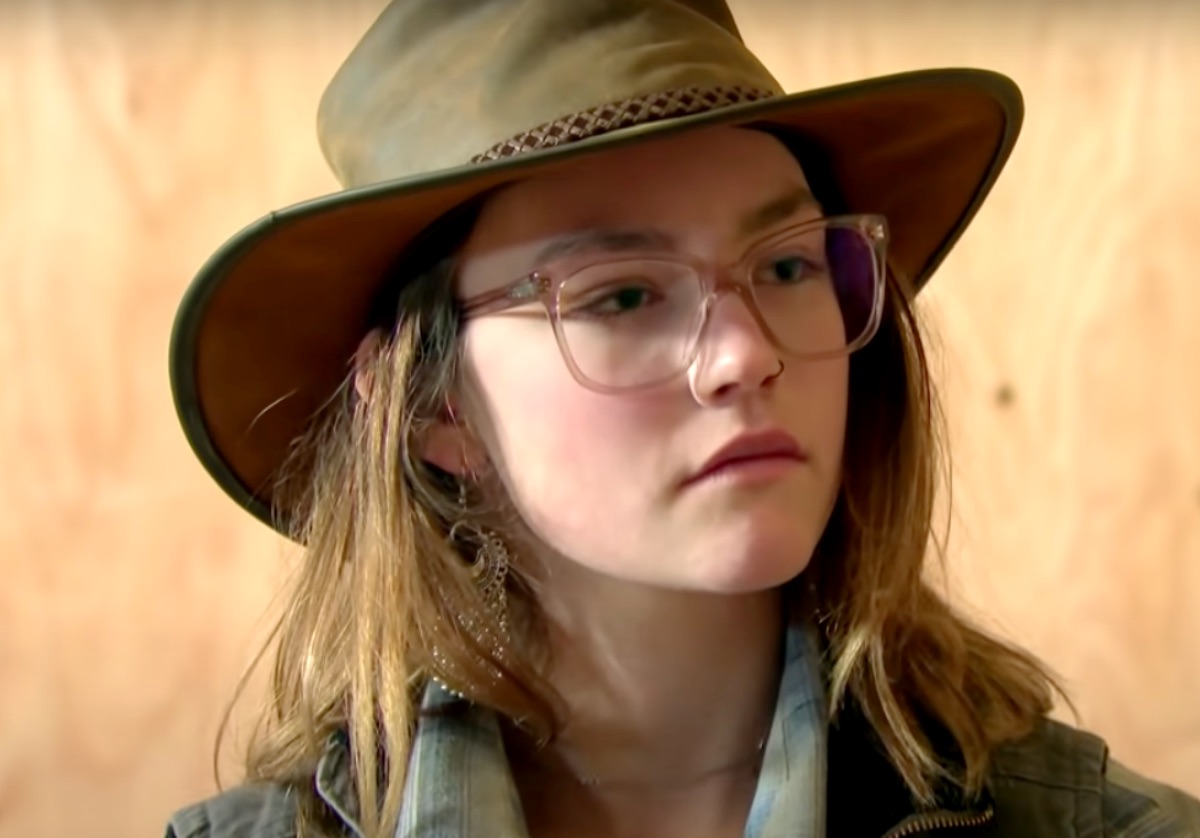 Billy also shared in his book titled Lost Years that he wanted to be released as a ward of the state, which is why he and Brenda decided to get married even if they were still very young. The couple divorced five years after they tied the knot. Billy admitted that he eventually stopped being involved in the lives of his previous family.

The Browns never mentioned the name Brandy publicly so perhaps Billy and Brenda only have one child, Twila. She made her first appearance on Alaskan Bush People in 2016. She has not spoken to many of her relatives for three decades. Billy has been a grandfather for a long time. Twila has two kids but one of her daughters died in a car accident.

Tammy Slaton of 1000-Lb. Sisters has Childish Outburst at a Public Pool