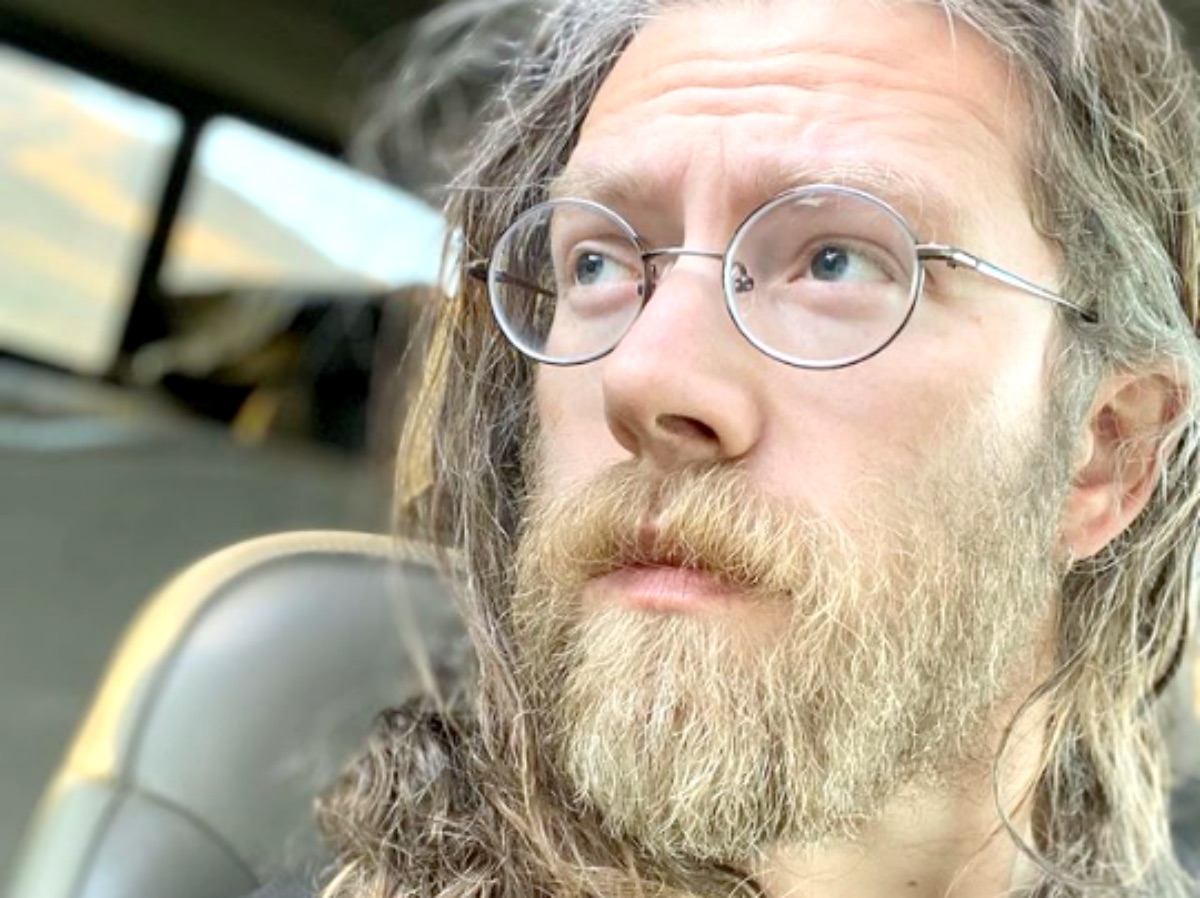 Alaskan Bush People spoilers and updates tease that Joshua “Bam Bam” Brown has shared an update about the progress they’re making in restoring their home in the mountain. North Star Ranch is finally coming together, thanks to the hard work put in by the Browns.

In his Instagram account, with the handle respectthedanger, Bam shared a close-up photo of Brutus, the Brown’s Texas Long Horn, as he enjoys his new home. Fans who saw Bam’s post took it as a sign that the bull is back at the ranch, months after the mountain got smoked out by the Palmer Wildfires. 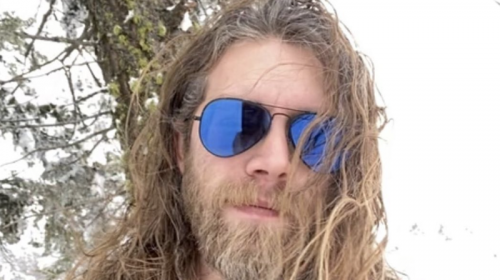 Billy’s Dream Of A Self-Sustainable Ranch

The second son of the late Billy Brown and Ami Brown is the most stoic of the pack and that’s why fans were surprised when he posted a photo to let his followers know what’s going on in the ranch. The Wolf Pack has been restoring the ranch and developing it into a working and self-sustainable ranch, which is the ultimate dream of their late father.

Billy’s family has been doing all they can to achieve Billy’s dream of developing a farm that’s self-sustainable and far from the reach of the government. Bam is playing a significant role in bringing his late father’s vision to life.

Bam always reminded his siblings to “respect the danger,” which is why he’s been dubbed as the safety police among the pack. He’s physically and mentally strong as well as a strong pillar for his family, especially now that Billy is gone.

He’s the moodiest, the most hardworking one, and rarely breaks the rules, among the Wolf Pack. Fans think of him as the most attractive and educated among Billy and Ami’s brood.

Bam is known to be the quiet one but since his father died, he’s become more vocal about many things. He doesn’t do long posts, unlike his brother Bear. He left his boat home, which he shared with his girlfriend Allison Kagan, to help his mother Ami run the ranch since his father’s passing.

The latest season of Alaskan Bush People saw the Brown family mourn the loss of their patriarch, Billy Brown. Fans also saw Billy’s last moments with the family before his tragic passing last February, after suffering a fatal seizure.