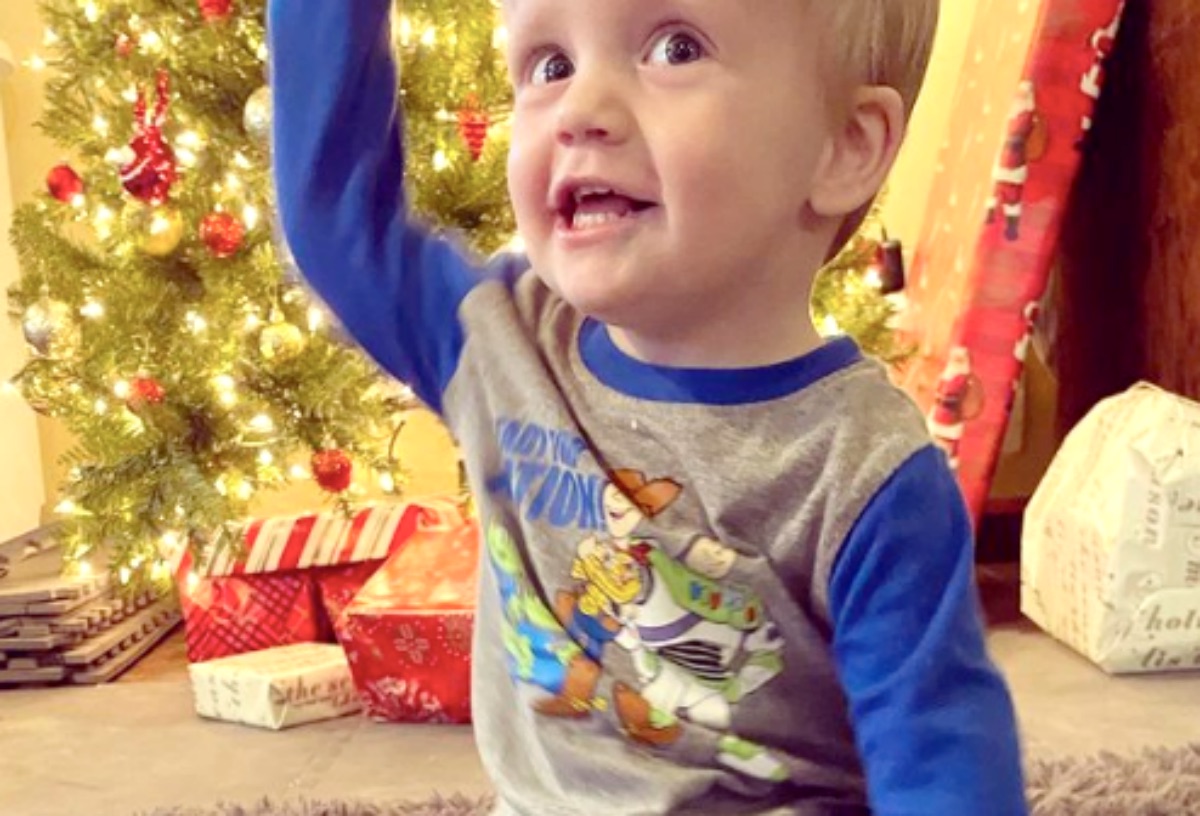 Alaskan Bush People spoilers and updates tease that the mother of Bear Brown’s son, Raiven Adams, paid a cute tribute to their son, River. The move is part of her plan to make her relationship with Bear work this time around. Bear and Raiven have been engaged in a rough relationship but it seems like River is one of the few things that’s keeping them together.

In a TikTok video, Raiven shared a collage of River’s progress. When River was born, Raiven shared with her fans that her baby was a preemie. Now, the baby has grown into a thriving toddler who loves to play in the snow with his mom and dad. 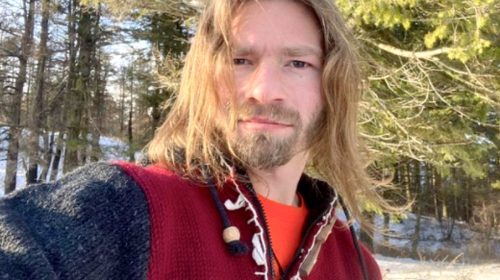 In the clip, Raiven shared that River wasn’t always the healthiest. He had to go through some health struggles since his birth. But now, he’s doing much better than when he was firstborn.

The pair met when Raiven helped out her mother, who was the photographer at the wedding of Bear’s brother, Noah Brown, back in August 2018. The couple announced that they were in a relationship in September 2019. In the same year, Raiven announced that she was pregnant. Fans who have followed their journey know that the couple kept on breaking up and making up.

Is Raiven Adams and Bear Brown Getting Married?

Fans may recall that there had been rumors that Bear and Raiven are getting married. In a previous post by Bear in his social media account on Instagram, he shared a photo of his favorite Batman comics and captioned it, “sounds like wedding bells.” 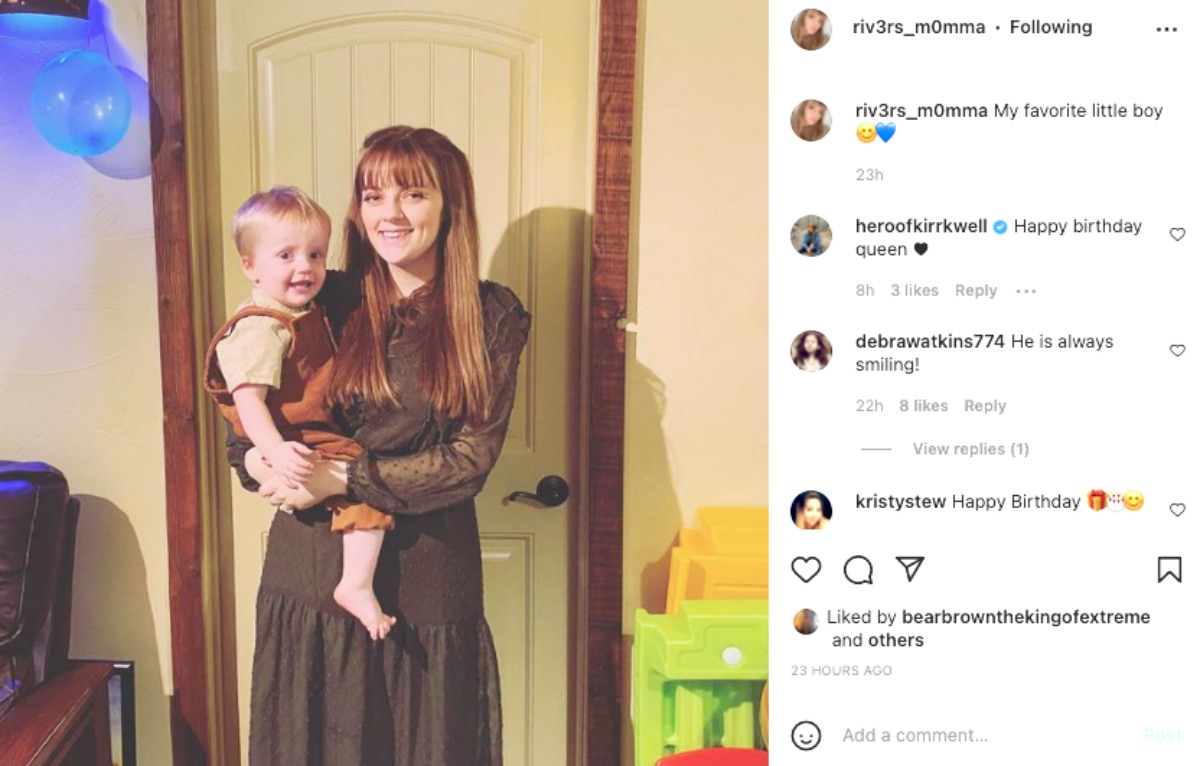 The photo showed Harley Quinn and Joker revealing that they’re in love with each other once again. In the photo, Joker seems to be asking Harley to be his wife as he pulls out a grenade. Those who have seen the post assumed that maybe Bear and Raiven had become engaged.

The remaining members of the Wolf Pack have been trying to rebuild their family ranch to achieve the dreams of their late father, which is to have a working and self-sustainable ranch.