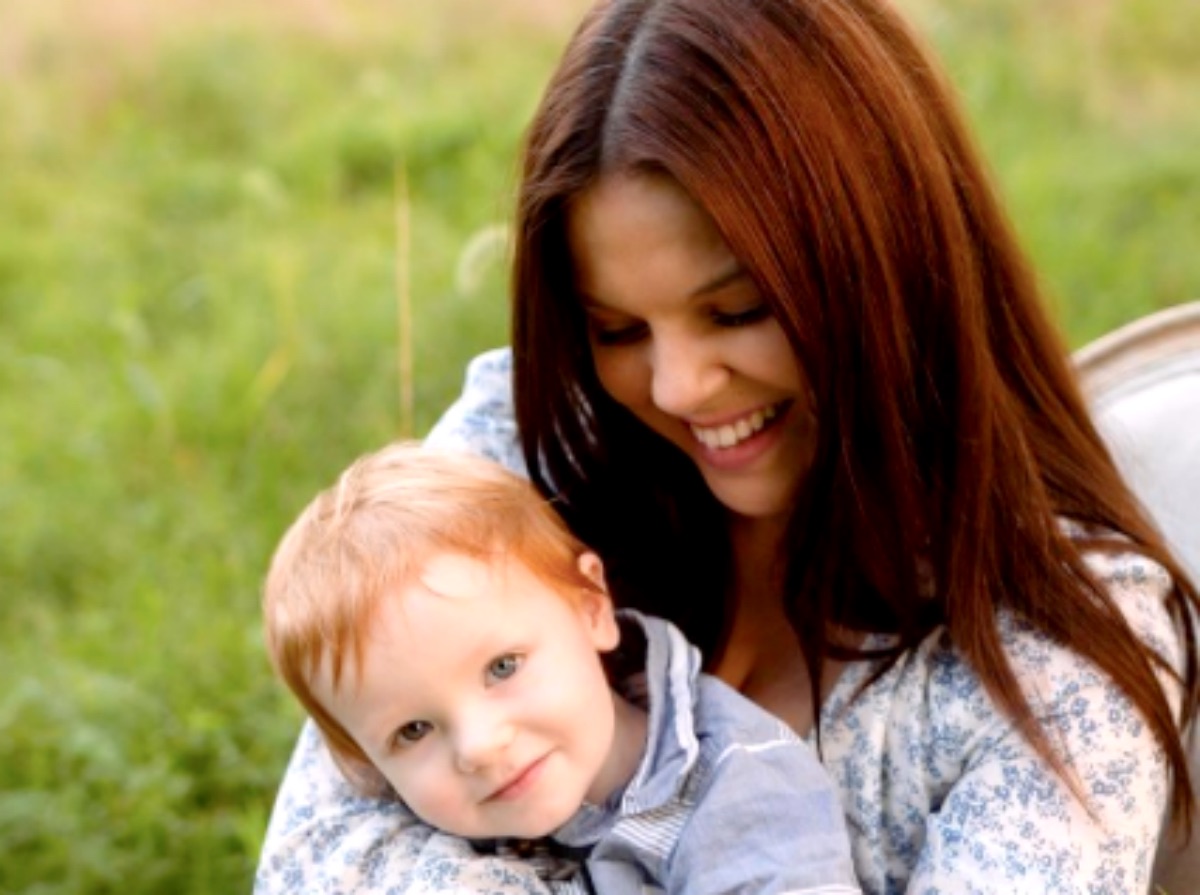 Amy Duggar is slamming parents who take advantage of babysitters in the wake of cousin Jana’s child endangerment charges.

Jana Duggar was recently charged with child endangerment after a child she was babysitting wandered out of the house unsupervised. Now, Amy Duggar King is sharing her take on babysitting and childcare.

Read on and we’ll give you the details.

Jana Duggar, 31, was cited, on September 9, for endangering the welfare of a child according to a document obtained by People last week. The former 19 Kids and Counting star is set for a bench trial in January. 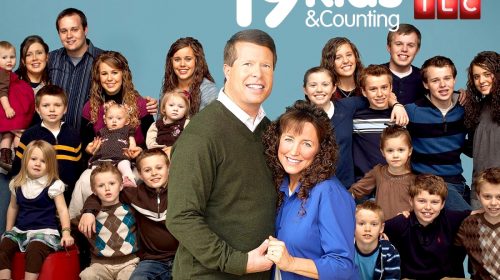 Duggar was quoted earlier in the week saying that the situation was simply a case of a child slipping away when her back was turned for a moment. The Counting On star said in an Instagram on Tuesday, December 14, that she was babysitting “a few months ago” when a child she was watching wandered outside alone and a passerby called the police.

“This resulted in a written citation, as well as a follow-up with child welfare who concluded that it was an accident and the child was unharmed.”

‘Watch Your Own Children’

Later that same day cousin Amy Duggar King, 34, took to Twitter to defend Jana, writing, “I believe that if you are a parent you should watch your own children. It’s not right to always have someone else watching them for you.”

She appeared to clarify her statement in a subsequent tweet, writing, “I’m not talking about loving good parents that work and provide for their families. I support that! Of course! I’m talking about people who rely on Aunt’s [sic] or friends or anyone that takes advantage of people. Just simply because they can.” 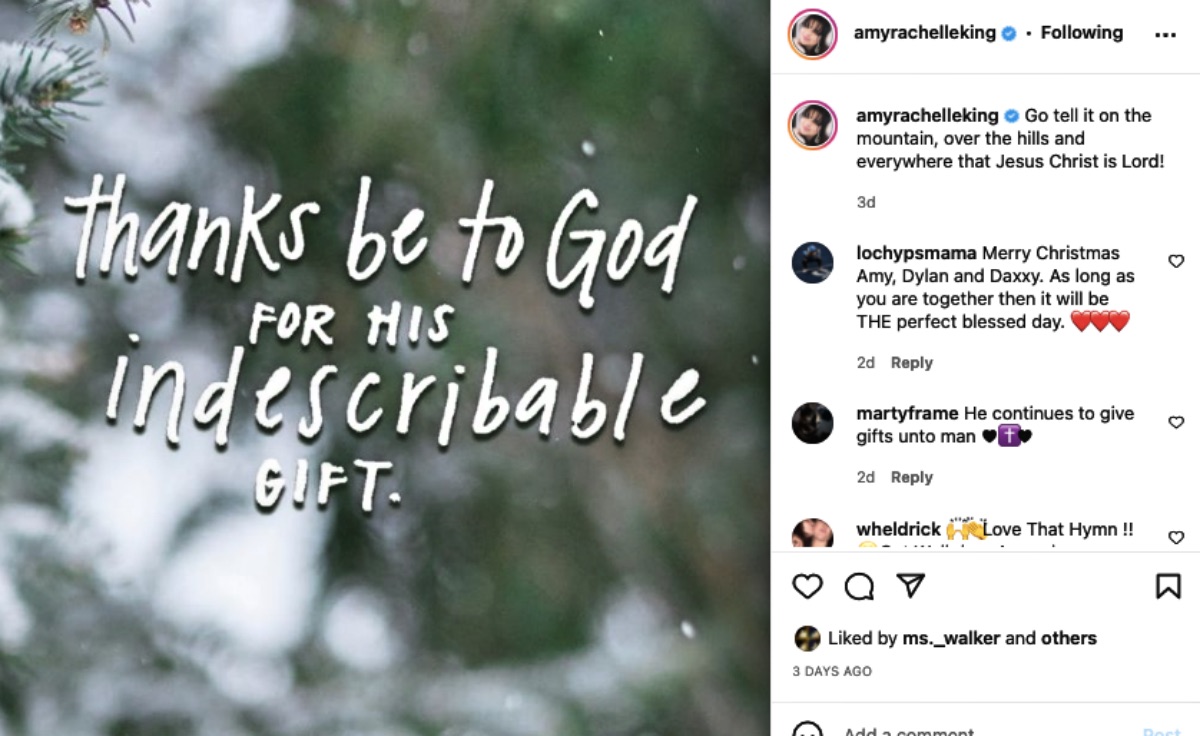 Then she concluded in another tweet, writing, “Your kids even your older kids should not be your built in babysitter. Your kids no matter what their age is should be able to live a normal adolescent life. Helping out every once in a while is great but if you’re gonna have that many kids then be responsible for them.”

‘Couldn’t Have Been Intentional’

Directing her words to her cousin she continued, “I bet you were exhausted, stressed and just emotionally worn out,” she said, concluding with, “Watching multiple kids is hard! Bc there’s so many of them and you only have two eyes!! It’s a very sad situation going on and my heart goes out to @janamduggar love you.”

Be sure to keep up with the Duggars and come back here often for more spoilers, news, and updates.