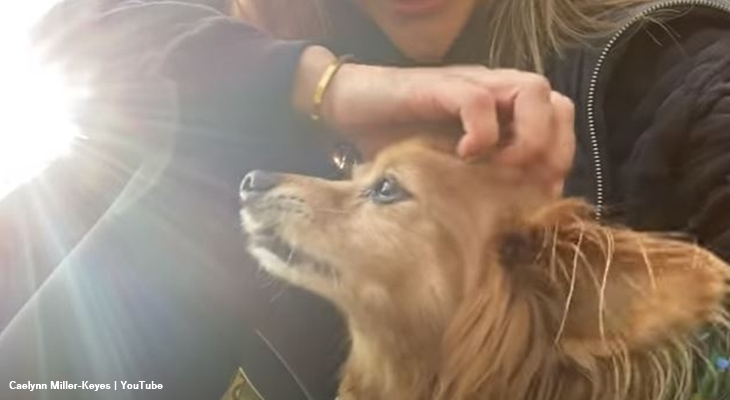 Bachelor In Paradise [BiP] fans heard about Pappy the rescue pup in February 2020. Dean Unglert and Caelynn MillerKeys went out looking to foster a dog. However, they spotted Pappy, a Yoda look-a-like pup in two different shelters so they took him home. Not a young dog, they wanted to give him the best of his golden years. Later, they adopted him, and ABC fans rejoiced. Unfortunately, the sad news came this week, that the beloved pup passed away. Dean shared a tear-jerking tribute to him.

When fans saw that the BiP couple took in Pappy, they took it as a sign that they took their relationship to the next level. Actually, it was when they took Pappy with them to Yosemite National Park, that Caelynn let it slip that they already became “engaged.” However, it turned out that she meant they exchanged commitment vows. Fans really hope that the couple marries and makes some babies.

Bachelor In Paradise fans saw that Pappy came along with a host of health problems. He had a snaggletooth, was on medication, and had other elderly problems. However, Dean spent money and a vet did a lot to fix up the pup. Soon, fans saw that Pappy went all over the place with the couple. He visited many beaches and National Parks. In fact, Pappy loved nothing more than life in their RV. He fast became a sort of bonding point for Dean and Caelynn. And, fans adored the pup. However, Pappy passed away and the sad news arrived this week.

Bachelor In Paradise – The Death Of Pappy The Rescue Pup

Pets passing away is always sad. However, Pappy had a way of getting right into the hearts of people. It’s always hard writing about bereaved reality TV stars who lose their animals. But, it’s emotionally hard for a lot of people to imagine Pappy gone. Of course, he was an old dog, so his death’s not unexpected. However, there seemed to be something special and moving about him in the life of Dean and Caelynn. 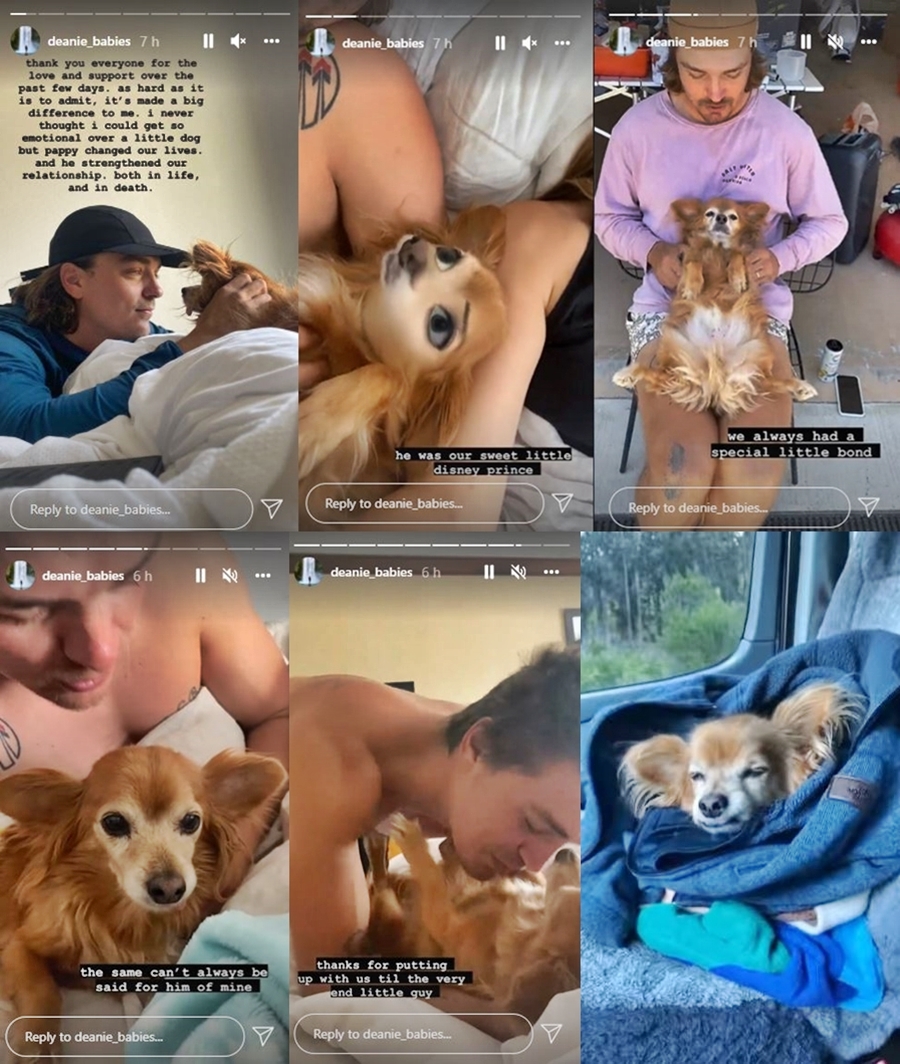 The Bachelor In Paradise star wrote about how they developed a special bond with Pappy. He mentioned how Pappy loved to kiss him. But, wasn’t so excited about Dean kissing him back. His range of clips and photos revealed his heartbreak and it probably made a lot of fans swallow hard and wipe away a few tears.

Dean Also Shared The News On His Main Page

The Bachelor In Paradise star also posted about the death of Pappy on his main Instagram page. He said, “today was one of the hardest days of our lives. today our sweet little man left our earth. he took his final breaths in the arms of his loving mother. we weren’t there for the beginning, or the middle of his life. but we were there for what we believe to be the most important part; the end. “

Be sure to catch up on everything happening with the cast of BiP right now. Come back here often for more Bachelor In Paradise spoilers, news, and updates.