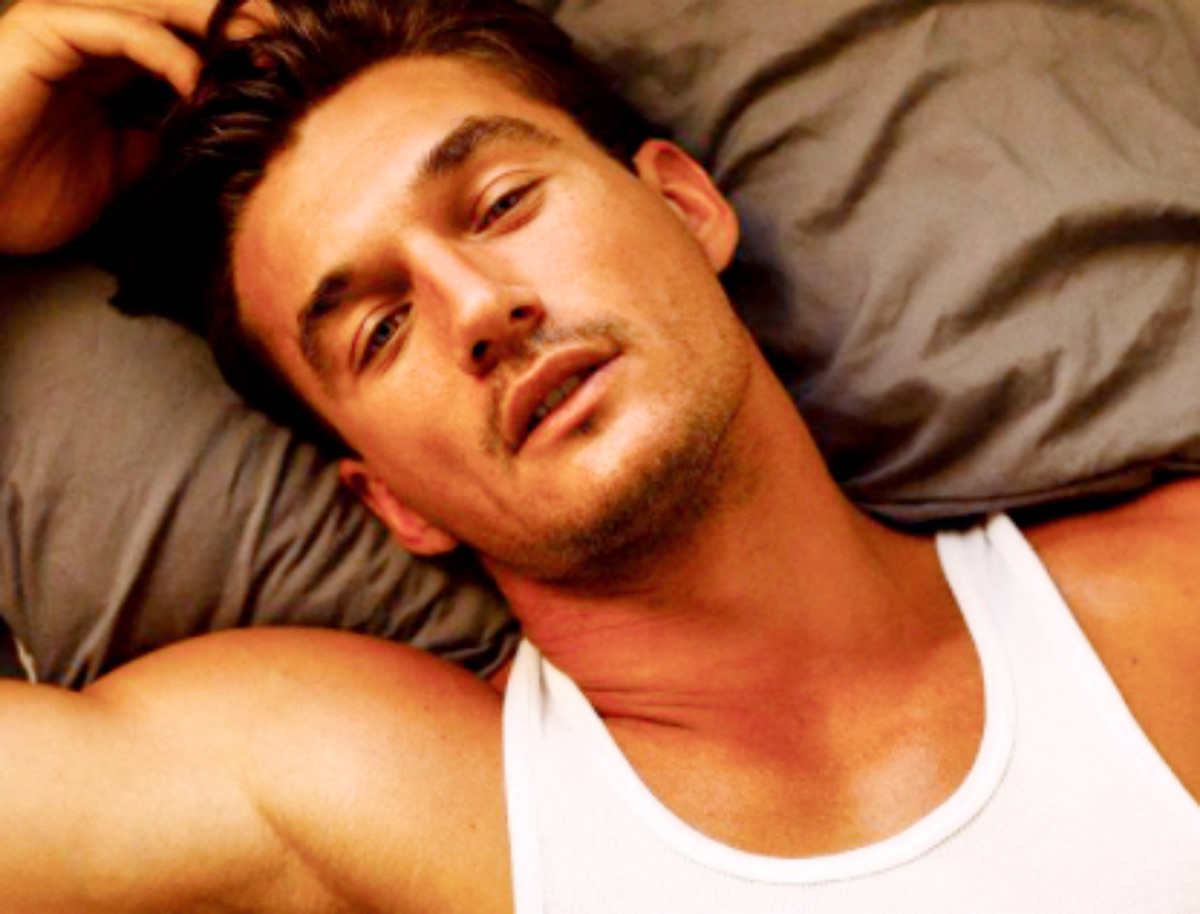 Bachelorette alum Tyler Cameron wowed fans from the first day they set eyes on him. He appeared in Hannah Brown’s season on ABC, but she chose someone else. Actually, fans thought she’d lost her mind. Later, she had another opportunity to hook up with him, but that never happened. So, he remains sizzling hot, apparently single, and more than desirable to thirsty fans. 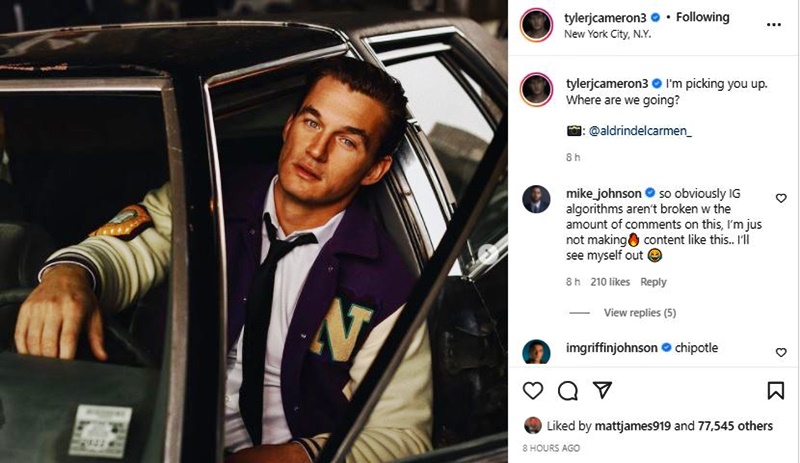 Bachelorette fans sent in well over a thousand comments in a few short hours. Here’s a selection of those comments from fans who dream of Red Hot Love.

Oh my god. I would love to go back to your place.

Take me to church cause after that car ride I’ll need to repent for my sins 😂😂😂.

Run me over with that car for all I care.

Can you pick me up from the airport tomorrow actually tho? 🥺”

What are Your Thoughts?

Are you surprised that Bachelorette star Hannah Brown dumped Tyler Cameron? Could you throw caution to the wind and hop in that car with the sizzling hot guy? How come he never settled down with a girl, or a guy come to think of it? Do you think that lovestruck folks should just give up wishing? Sound off in the comments below.

Be sure to catch up on everything happening with the ABC franchise right now. Come back here often for more Bachelorette spoilers, news, and updates.