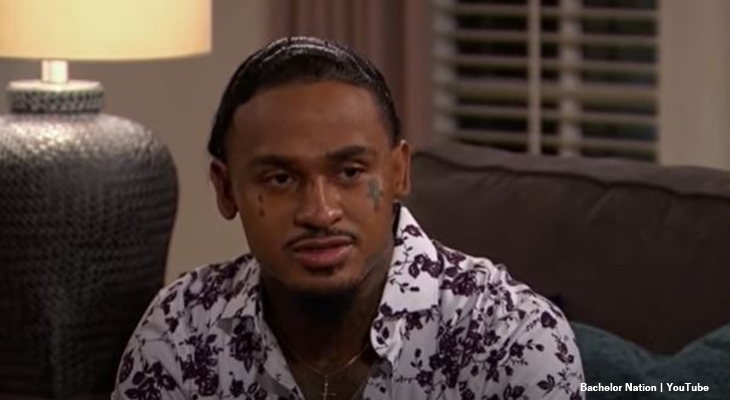 Bachelorette star Ivan Hall appeared in Tayshia Adams’ season of the ABC show. He didn’t win her heart but fans seemed to like him. Well, right now, Tayshia probably thanks her lucky stars that she didn’t fall in love with Ivan. After all, his brother Gabriel was arrested for alleged murder in Texas.

Bachelorette Star Ivan Made It Quite Far In Tayshia’s Season

Tayshia Adams came in for her season after Clare Crawley finally confessed that she loved Dale Moss from the minute she set her eyes on him. Well, the other contestants and fans saw that from day one. So, they felt relieved when she finally took off. Fans were happy to get her out of the way. Actually, they chafed for Tayshia’s season to start. Well, Ivan Hall didn’t win her heart. However, he stayed long enough for fans to get to know him quite well. In fact, he came in third out of all her contestants.

Bachelorette fans actually saw his brother, Gabriel on the show. The Sun reminds fans of the ABC show, that “Gabriel appeared on the show when Ivan brought Tayshia Adams home to meet his family.” Gabriel said of his brother that he’s his “best friend” on the show. In fact, during the show, Ivan said that his brother was “often in trouble with the law,” which is why Ivan was raising his daughter.

TMZ broke the news about the arrest of Gabriel. The outlet reported that “Cops say they connected Hall to the crime with the help of surveillance footage in the area that linked a car he was renting to the scene.” Additionally, they “found a spent shell casing in the vehicle as well as evidence of gunshot residue on Hall’s hands and clothing.” The murder apparently involved a gunshot after a verbal altercation. 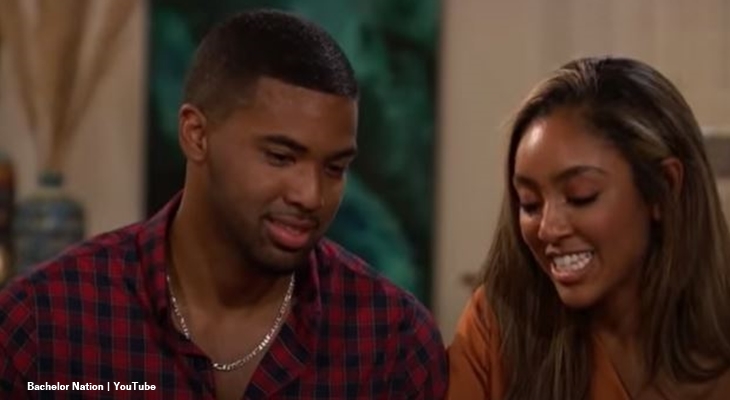 The arrest of the Bachelorette star’s brother came back in October. Apparently, the victim was someone named Carlos Veliz Jr. The report stated that Gabriel shot Carlos in the head. The incident took place in August this year. At the moment, he remains behind bars on a $400K bond.

The Charges Against Gabriel

Bachelorette fans now know that Gabriel Hall will stand to face charges of “murder, possession of a firearm by a felon, possession of methamphetamines, and a slew of other counts” Actually, it seems a terrible pity for the family. After all, as fans already know, Gabriel has a daughter who is already impacted by her dad’s tendency to run into trouble with the law.

Be sure to catch up on everything happening with ABC’s Bachelor Nation right now. Come back here often for more Bachelorette spoilers, news, and updates.