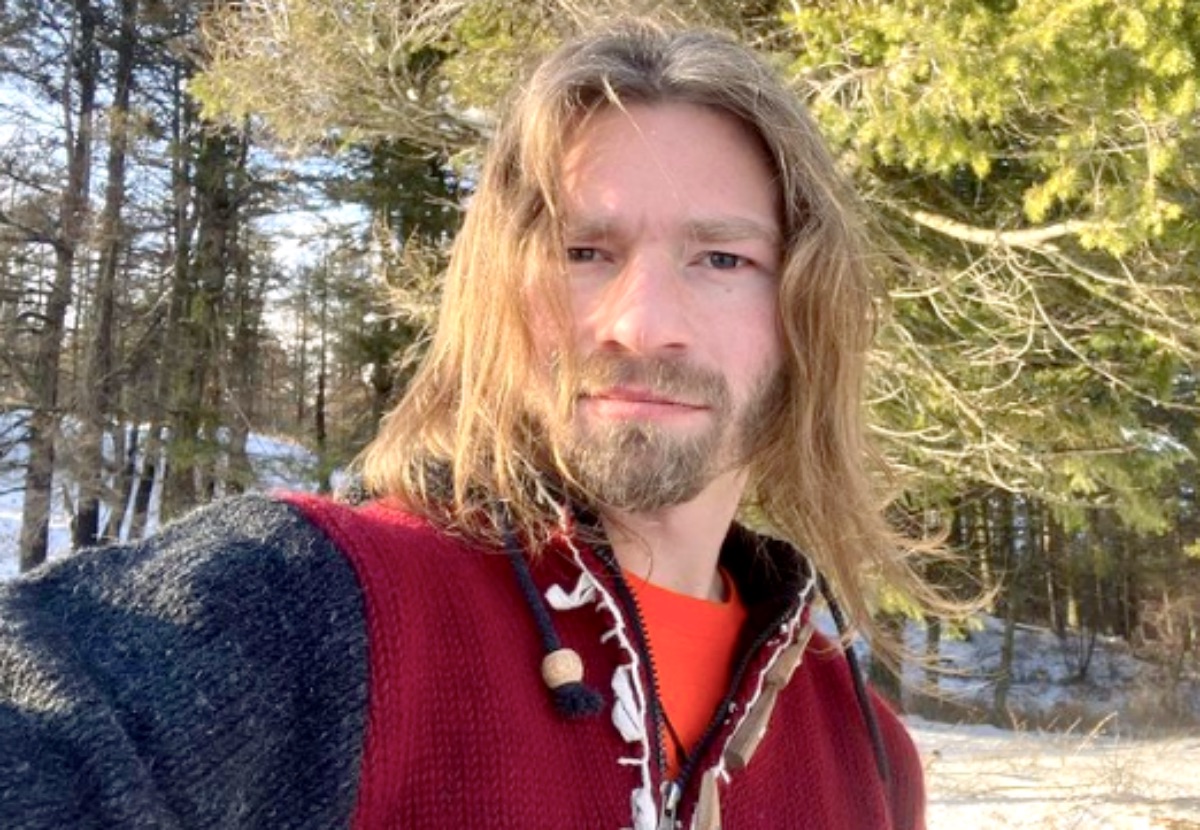 After the loss of his father earlier this year, Bear Brown is getting to celebrate this holiday season with Raiven, and his son River.

Fans who need a holiday PickMeUp will be happy to know that the Alaskan Bush People Christmas Special is now available on Discovery+. The episode, titled: North Pole North Star, follows the Brown family as they endeavor to celebrate their first Christmas holiday without the Wolf Pack patriarch, Billy Brown who passed away in February 2021.

Keep reading and will tell you how it will go down. 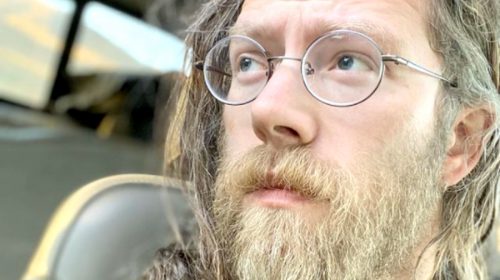 The Wolf Pack Will Be ‘Going All Out’ For Christmas

This special holiday episode of Alaskan Bush People will have the Brown family making gifts in their own spin on Secret Santa. They’ll also be decorating their home in honor of their patriarch, Billy. According to Nikki Swift, Bear explained that they would be honoring their father this Christmas by carrying on with family traditions, “despite how difficult it is being our first Christmas without him.”

The Alaskan Bush People veteran added that that the family would be “going all out with Christmas decorations all over North Star Ranch” and added that those would include hanging a star very high on the tree that overlooks the mountain with an “awesome view.

“I think that is what he [Billy Brown] would want.”

Bear Brown and the entire Brown family have been struggling this year after the tragic loss of the family patriarch and Bear Brown has sort of taken over as the head of the Wolf Pack. The Alaskan Bush People steward is also celebrating Christmas with Raiven and his one-year-old son River.

He says that “Raiven and River are both on the mountaintop helping to celebrate Christmas the right way – with family.” The reality TV veteran went on to tell Nikki Swift that this year fans will get a treat – to see Raiven’s response to her first campfire – ever.

From everything we know so far, this looks to be an episode filled with holiday spirit and, according to Bear, “Everyone will get to see our Christmas family traditions in action for sure,” adding that hanging the decorations, togetherness, good food and the traditional homemade gifts would all be a part of the celebration.

Don’t miss the celebration. Tune in Sunday at 7 PM Central on Discovery and come back here often for more spoilers, news, and updates.