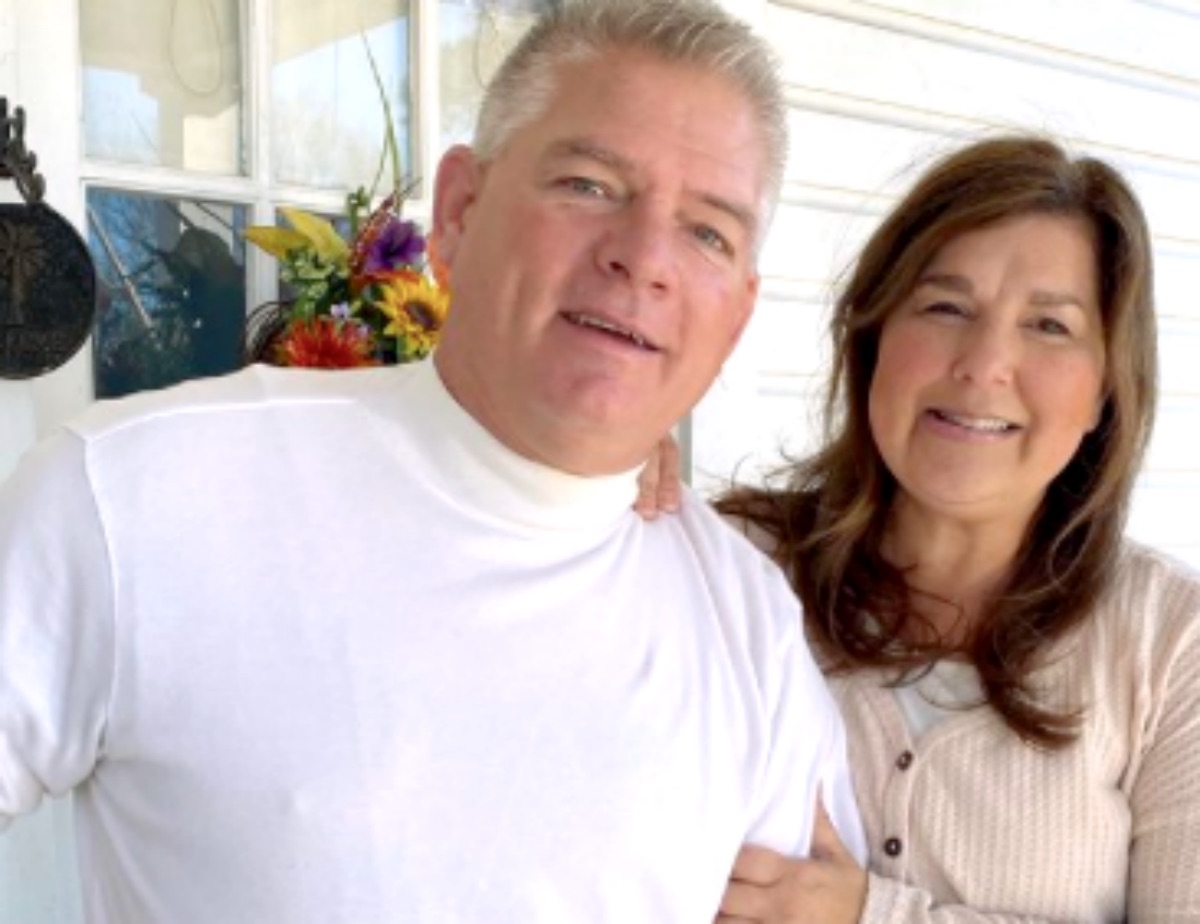 Bringing Up Bates stars Kelly Bates and her husband Gil produced nearly 20 kids. You might think that it would take years and years for that many kids to arrive. However, they just love babies. So, she bred them super-fast. Well, the couple just celebrated their wedding anniversary. So, how many years ago did they tie the knot?

Bringing Up Bates – Ever-Expanding Family of Kelly And Gil

Recently, UPTV star, Katie Bates married Travis Clark. Soon, fans of the show will probably hear about a pregnancy. Much like the Duggar family from Counting On, the Bates family believes that babies are a blessing from God. So, new couples, and new grandchildren are really something to celebrate. Actually, as of the start of Season 10, Kelly and Gil had 17 grandchildren. 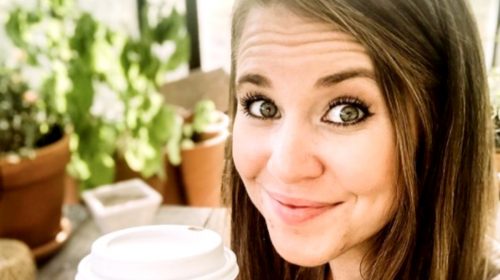 Bringing Up Bates star Nathan also married this year and he made a grand entrance at his wedding. Of course, Kelly seemed very excited about the marriage. It never fails to bring joy and celebration from her where the family expands. Certainly, the prospect of more grandchildren brings a lot of happiness to her. Well, she started breeding her own offspring a long time ago. So, the wives need not look far for advice from her when it comes to babies.

Since they married, Gil and Kelly produced 19 kids between the current ages of 9 to 32. Along the way, they lost some babies. So, it works out that most of her married life, Kelly was pregnant. Taking to her Instagram this weekend, Kelly Bates announced that they celebrated their wedding anniversary. In her caption, she said they married “T•H•I•R•T•Y F•O•U•R Y•E•A•R•S ago.”

The Bringing Up Bates couple tied the knot on December 19, 1987. They met at college and Gil married her the same year that he proposed. All these years later, their relationship looks as strong as ever. In her anniversary post, Kelly wrote, “[Gil was] the most amazing guy I knew… He’s STILL ALL that and MORE… and I’m STILL the MOST blessed gal alive!!! Happy Anniversary, Gil! You’ve STILL got all of the WOW and I’m STILL so so so grateful you’re MINE!”

Bringing Up Bates fans were quick to send in their congratulations. One of them wrote, “Happy anniversary!!! Such a beautiful example and a beautiful family created. Many more blessings ❤️❤️❤️❤️❤️❤️❤️❤️❤️❤️❤️🙏🏽🙏🏽🙏🏽🙏🏽🙏🏽🙏🏽🙏🏽🙏🏽🙏🏽.” Then, another fan commented, “Happy Anniversary to a couple that definitely leads by example.” Meanwhile, as their anniversary falls so close to Christmas, other fans took the opportunity to wish them a wonderful time for that as well.