Counting On Alum Anna Duggar Accompanies Josh On 1st Day Of Trial – Why? 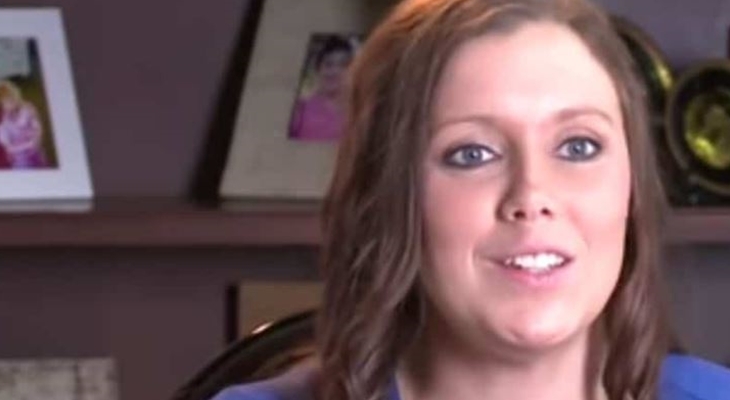 Counting On fans saw that since Josh started his pre-trial hearings, his wife Anna Duggar faithfully braved the press and accompanied him. In fact, she also went along with him on the first day of his trial for alleged possession of child pornography. Why is that? you might well ask. Does she really and truly believe that he is a complete innocent?

As far as an observer can make out, things don’t look all that great for Josh. On November 30, his dad, Jim Bob attended an evidentiary hearing about the molestation scandal that leaked in 2015. In years gone by, Josh sexually assaulted at least four of his sisters and a Jane Doe. He confessed to it, so that’s a fact. Hoping to introduce it as part of the evidence, the prosecution approached the court. They hope that Jim Bob and a witness could testify. Unfortunately, the TLC alum suffered a memory loss. Presumably, Anna knew all about it, years ago.

Counting On fans hang around eagerly, hoping for the name of the fifth victim of the molestation scandal. However, that seems a bit invasive for the victim. Actually, the whole debacle seems very invasive for the entire Duggar clan. But, the family, including Anna put on a brave face. What else can they possibly do? Throw him under the bus? Risk more secrets being exposed, if they exist? That seems unlikely in the tightly controlled family. 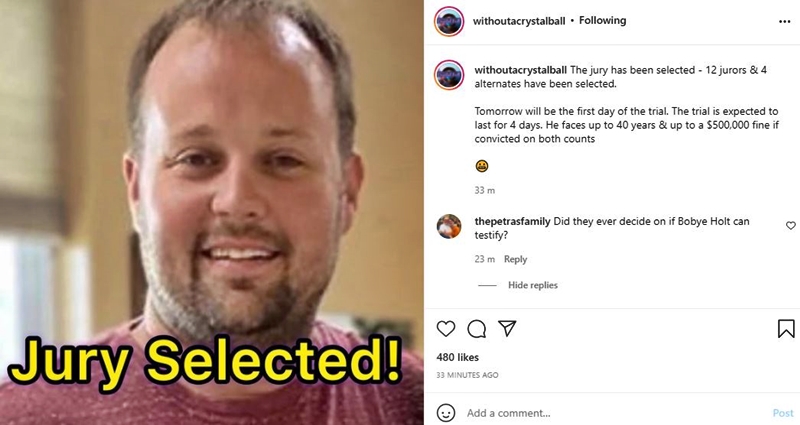 People Magazine cited KNWA’s Garrett Ferguson who reported that the Counting On alum went along with Josh on the first day of his trial. Actually, if you think about it, Anna must steel herself as the unwelcome attention from the press is probably very hard for her. Fans will probably never know if she truly believes in his innocence. But will she ever get the chance to say otherwise? Bear in mind, she has no formal education that might get her gainful employment. In fact, she lived her entire life within the church community. Where would she go if she turned her back on Josh now?

Will The Appearance Of Anna Sway The Jury?

Counting On fans know that Jim Bob seems determined to clear his son’s name. The patriarch of the family certainly knows cameras and publicity from Counting  On and 19 Kids and Counting. Plus, he has had something of a political career over the years. Is Anna faithfully with Josh in the hopes that it might impact the jury? The silent witness watching her man with devotion could actually soften the hearts of the hardest juror, potentially.

These are questions that folks might never find out the answers to. However, it at least might explain what seems inexplicable to outsiders looking on.

Be sure to catch up on everything happening with the TLC cast right now. Come back here often for more Counting On spoilers, news, and updates.