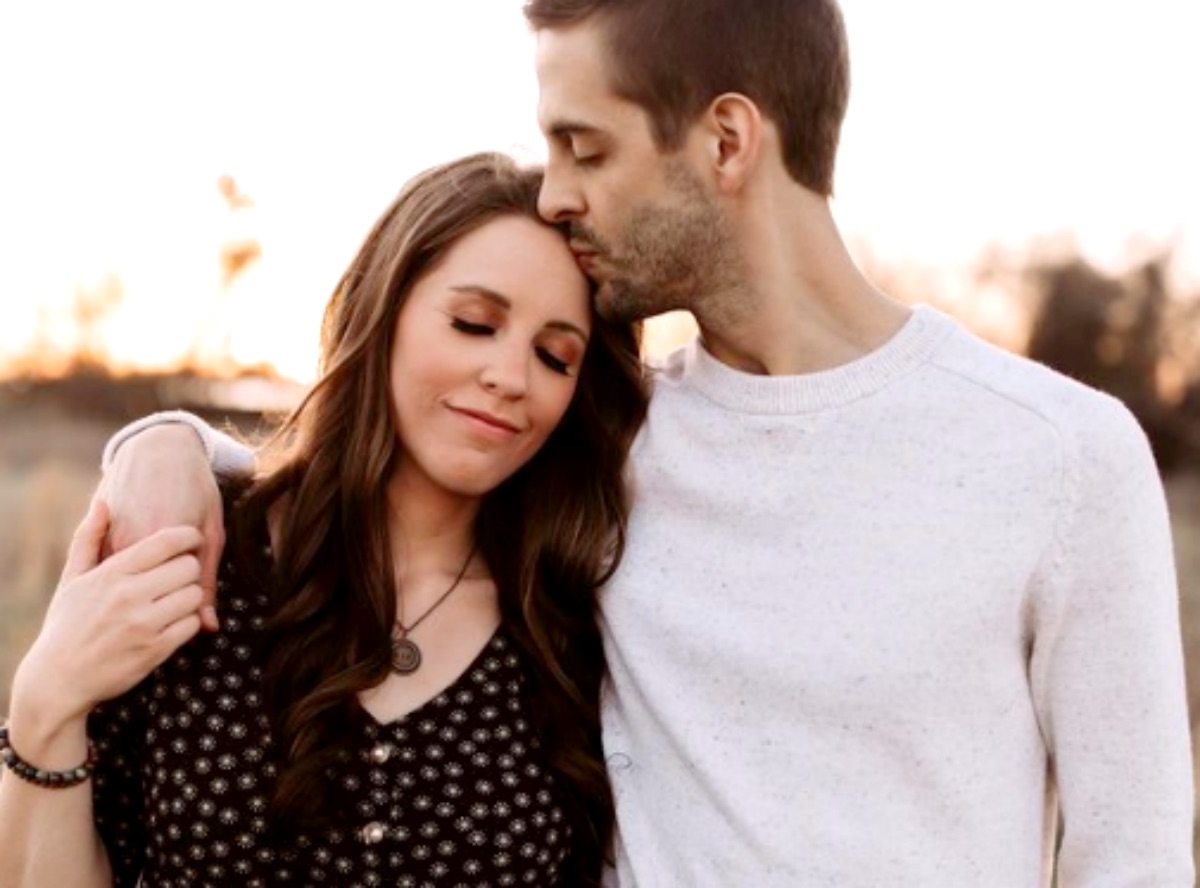 Counting On fans wait, as does the Duggar family, for the jury to return to court with a verdict in the Josh Duggar trial. Derick Dillard and Amy King both made it clear where they stand on the issue of his guilt when it comes to the charges. Derick and Amy both hope that the outcome will be in the interests of justice.

Counting On Alum Derick Opens Up About Josh Duggar’s Trial

TLC fans saw that Amy King, the cousin of Josh, first became quite vocal about her feelings. Initially, she posted rather cryptic cards about it on Instagram and Twitter. However, she became increasingly clearer as the trial was underway. At one stage, she shared a Story that said, “Speak the truth even if your voice shakes.” Then, she tagged Jill Dillard and the Holt family. Jim and Bobye Holt were also listed as witnesses. As was Jill, Derick’s wife. 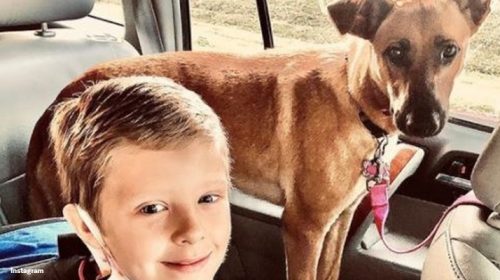 Counting On fans were surprised to see that Jill Dillard posted about how she had her hair dyed. Many of them raved about it. However, when the news came that she might have to testify in the trial, fans realized she perhaps had a bit of makeover for that. Derick also proudly shared a photo of her.  Fortunately, she never did get called to the witness stand, something fans are happy about. Recall, she was a victim of Josh in the molestation scandal. That probably explains why Derick opened up about justice this week.

Counting On Alum Tweets About The Case

On Wednesday this week, folks expected that the jury might deliver their verdict. However, it’s a complex and technical case, and they don’t seem in a rush. So, it rolled over for another day. Nevertheless, hoping for a favorable outcome against Josh, Derick tweeted. He wrote, “Praying for justice this morning.” Well, when Derick says he’s praying, probably he really is and he’s not just saying it as he lives a Christian life.

Plenty of Counting On fans quoted, retweeted, and commented in support of what Derick Dillard said. At one time in his life, he had a lot of critics and trolls. That came when he and Jill left TLC. The media claimed he was fired for homophobic comments. However, he always maintained that they left of their own volition. He felt stifled by Jim Bob and the show. Plus, it later emerged that he felt angry that her dad allegedly wanted Jill to continue filming after the molestation scandal.

Counting On fans commented and one of them said, “Seriously, this last week made me realize you have the shiniest backbone in all of fundiedom. You’re a good husband and your wife is lucky to have you to help protect her, as her family never did. I don’t pray, but I’m praying for her strength and yours today.”

Another fan noted, “Yes, prayers for all the victims. And Thank you for standing up against the wrong doings of this family for years, even when you stood alone. And bless Jill for being so strong and also doing the right thing. It’s so hard to go against ones ‘family’ but wrong is wrong!”

Be sure to catch up on everything happening with Derick and Jill Dillard right now. Come back here often for more Counting On spoilers, news, and updates.