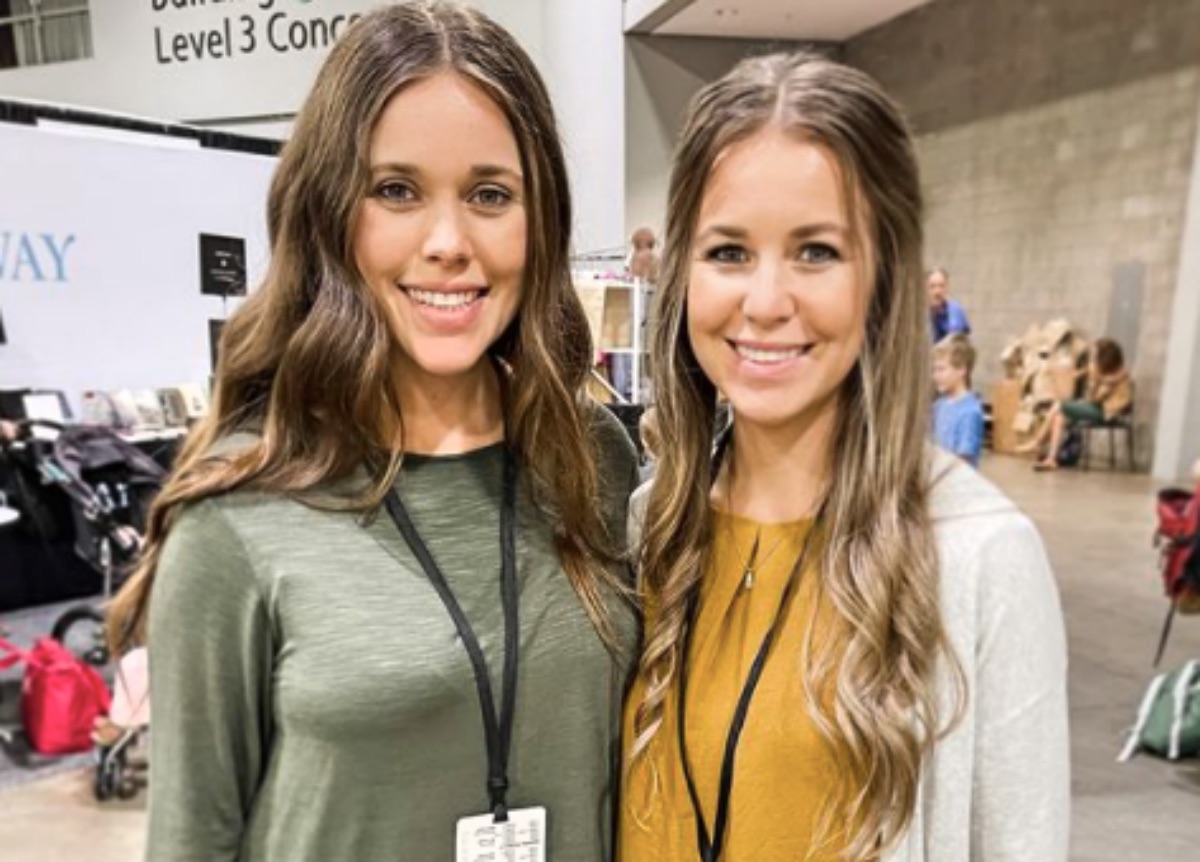 Counting On alum Jana Duggar now aged 31 is the only adult Duggar offspring remaining at home. Sometimes, TLC fans complain that she seems to be a built-in nanny to her many siblings. Well, the impression is that Jana is innocent sweet, so fans were shocked to hear that she was arrested and charged for Endangering the Welfare of a Minor.

Jana, previously rumored to date Stephen Wissmann, hit the headlines for her charges involving a child. The initial news came via Katie Joy of Without A Crystal Ball on Instagram. Now, she gave her many fans some updated news. The news emerged the day after the trial of her brother Josh. Found guilty on December 9 for possessing child pornography, he awaits sentencing. Well, the ink hardly dried so so speak, when a source revealed the new info. 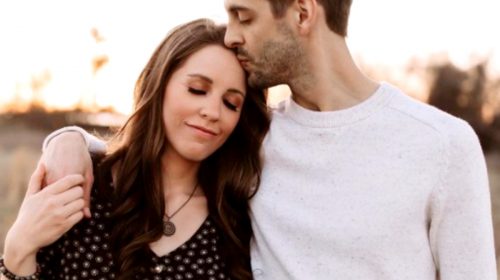 Soon, outlets like The Sun carried the Counting On news. The outlet noted, “Without a Crystal Ball was first to report the news of Jana’s charge.” It also noted, “This hit to the famous family comes just one day after eldest Duggar son Josh was found guilty of both possessing and receiving child pornography.”  Little emerged initially, as confessed by Katie Joy.

Counting On – The Case Involving Jana 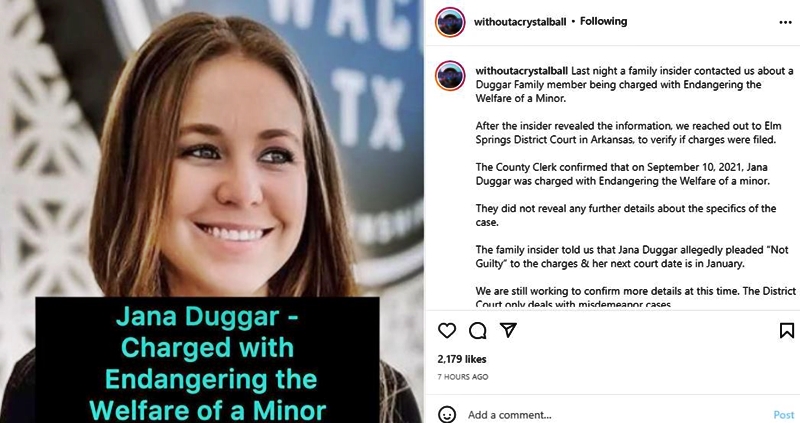 Counting On fans saw some followups from the Instagram account. Some inaccuracies might have emerged via sources. So, Katie Joy said a few hours later, “we have no confirmed information about what happened. Details surrounding the child’s identities are not clear.” So, for now, many speculations about what happened should be treated as rumors. However, the influencer “made an FOIA request for the police report.”

Counting On fans took to the comments, and one of them wrote, “This poor woman has been a momma from such a young age, always watching someone else kids.” Then, another fan wrote, “Jim Bob has to be losing his sh*t. I wish I could be a fly on that wall.”

This is a developing story and Jana apparently appears in court in January 2022. As more details emerge, we will keep you informed.

Be sure to catch up on everything happening with The TLC cast right now. Come back here often for more Counting On spoilers, news, and updates.