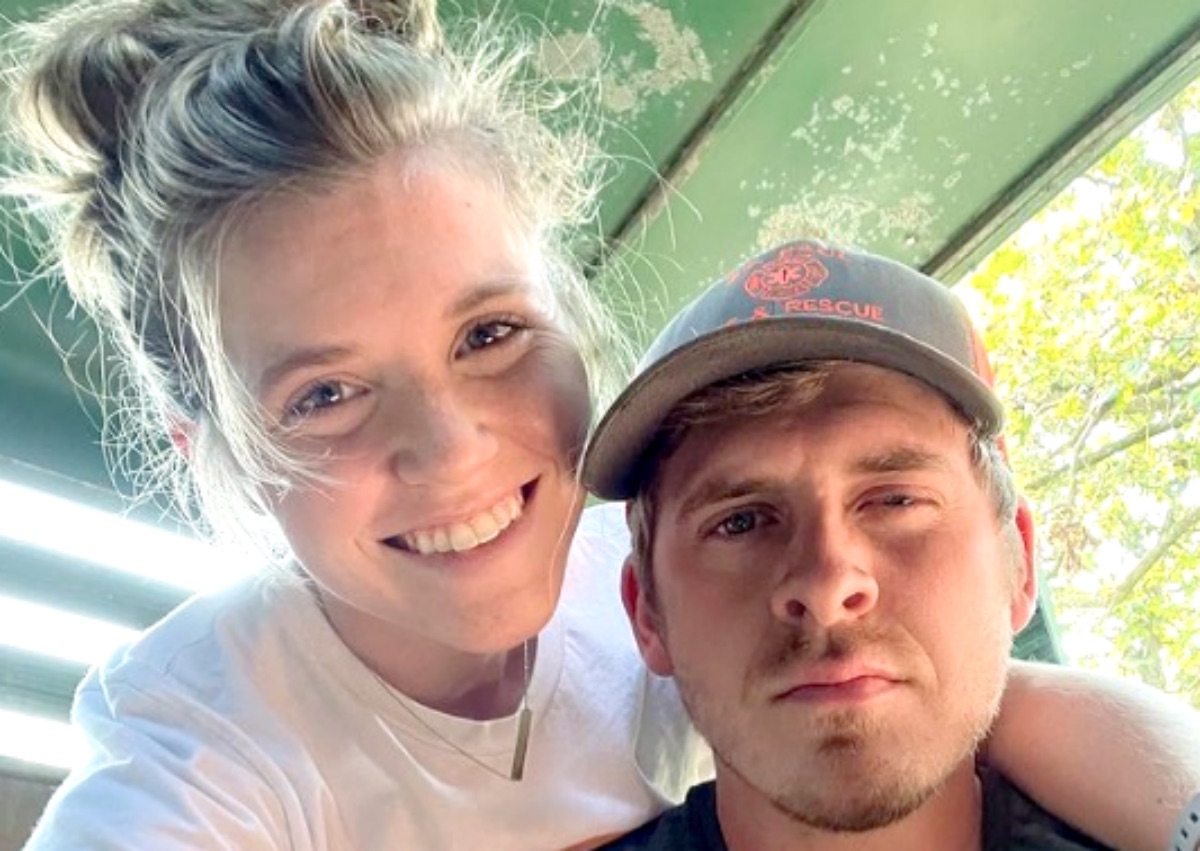 Counting On critics often slam Joy-Anna Duggar. They find fault with the way she raises her kids. Or, they start rumors that she fell pregnant before she married Austin Forsyth. Often, she gets slammed because she doesn’t condemn hunting, which many of the men in the family enjoy. Possibly, some new fans now follow her as the molestation by Josh was outlined in court. So, perhaps fans ease up a bit, and some of them seem surprised that she’s actually fun.

Counting On Alum Joy-Anna Duggar Not So bad?

Ahead of the start of the trial of Josh Duggar on charges of child pornography, fans lambasted Austin’s wife. When she posted up innocent photos of the two kids, Gideon and Evelyn eating pizza, loads of critics slammed her. They felt that the slices were choking hazards. Previously, they lambasted her for showing her kid sitting on a stationary ATV without a helmet. But now, it seems that some folks discovered that she’s really not such a bad person. 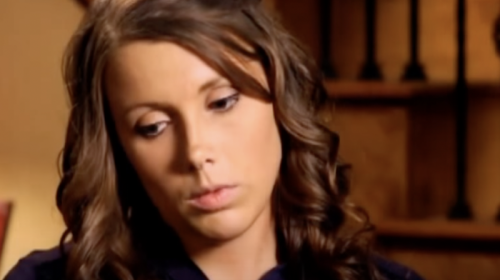 Counting On fans later saw that Joy-Anna Duggar attended the court case when her brother stood trial for pornography. While Anna stood by her husband and completely claimed his innocence, fans thought she was delusional. Well, if Austin Forsyth previously agreed with her, he probably changed his mind. In fact, when Bobye Holt gave testimony about the molestation of his sisters, he looked like he cried when he left the court. Of course, fans know that Joy-Anna was one of his victims.

Counting On Perceptions Of Joy-Anna Duggar

Joy-Anna Duggar took to her Instagram on December 22 and shared a video clip. It seems like folks get a new perception of her now. Actually, there seems to be a softening attitude towards her. Joy gave a fun talk about everyday life. In the clip, she looked disheveled and sweaty. Her caption read, “When you finally see yourself in the mirror after looking like this all day. 💯🤣” She added, “This is real life. Oily hair, breakouts, Christmas pj pants paired with my colorful Texas-tee. It’s my sign of getting a lot done!✔️” Next, she asked if fans could relate to that. 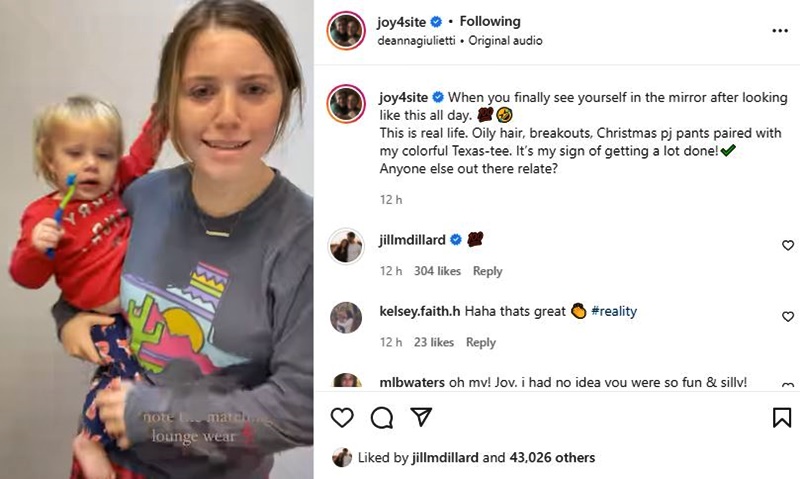 Counting On followers thought that her clip seemed very amusing. After all, she sort of acted out everything as she talked. Plus, it seemed like she was really laughing at herself. TLC fans liked it a lot and plenty of them laughed along with her. Additionally, lots of people totally related to being a mom with no time to polish up during the day.

Some Surprise Expressed About Fun Star

Counting On fans took to the comments section of the post by Joy-Anna Duggar. One of them seemed very surprised that Joy could actually be so much fun, They commented, “oh my! Joy, i had no idea you were so fun & silly!”

The Bold and the Beautiful Spoilers: Taylor Stands Up To Brooke – Ridge The Hot Prize