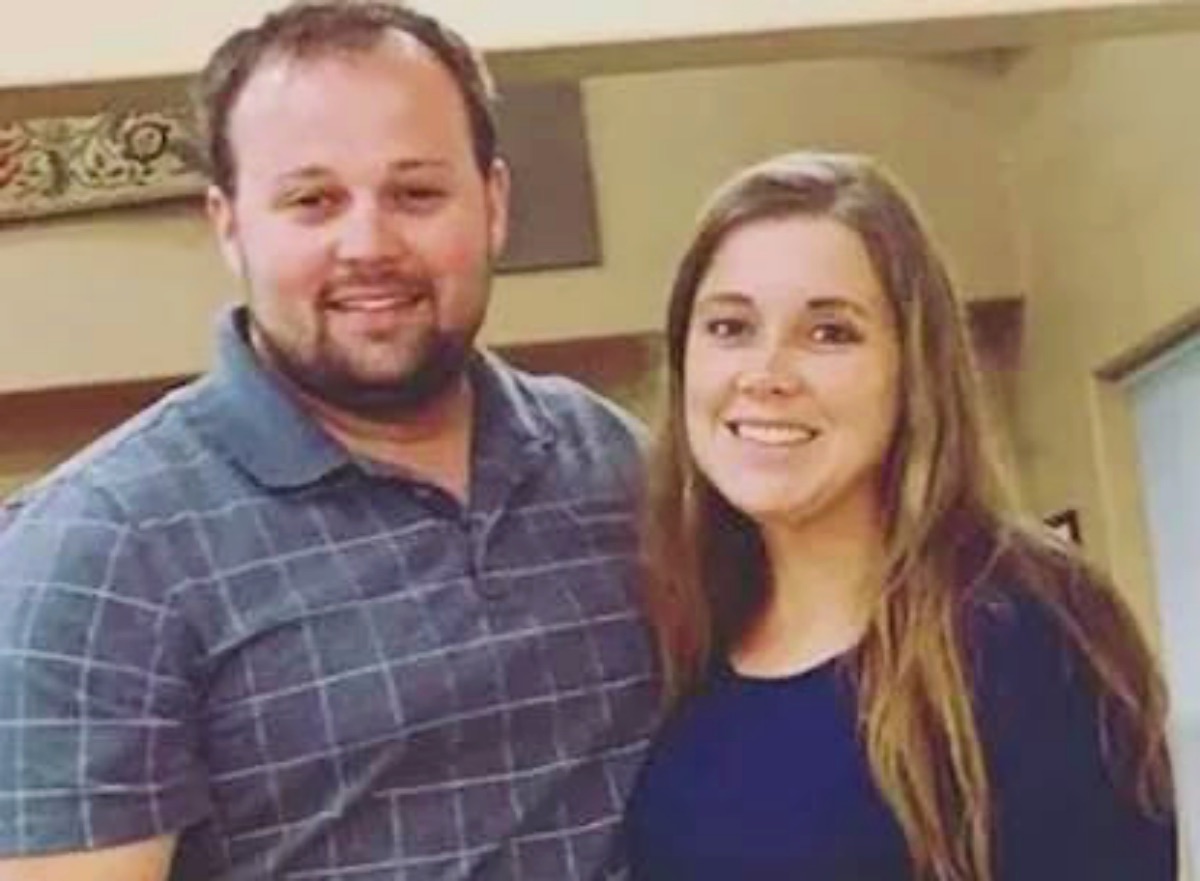 When TLC fans heard that Anna spends time making video calls to Josh, they seemed a bit surprised. After all, a lot of them feel that it was their husband, they would cut the guy off. However, she seems as convinced as ever that he is totally innocent. Right from the start, she believed that it was some sort of conspiracy. Or, that someone else committed the crime. 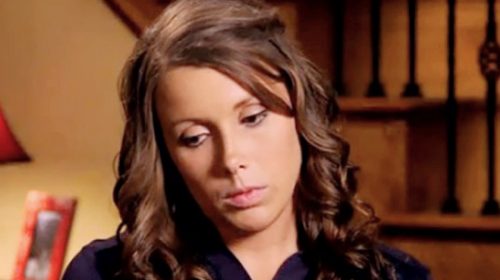 Counting On fans noticed that at Christmas, Anna seemed conspicuously missing from the gathering. If you wondered where she was, the chances are good that she was busy chatting with Josh via a video call. He wasn’t allowed out of his cell to dine with the other inmates during Christmas. However, he can take calls and video visits that can be arranged remotely. Notably, he only has one hour a day for any communications.

Counting On Fans Hear More About Josh’s Routines In Custody

Whilst Josh is in solitary confinement, it’s not as a punishment. Rather, it’s to protect him from other prisoners who object to his type of offense. So, it’s not like they lock him up and throw away the key. Katie Joy of Without A Crystal Ball dug around and came up with a lot more information. For starters, he is allowed outside of his cell. However, only for one hour daily.

Counting On fans heard that “during the hour, Josh can make phone calls via a pay phone, and use a kiosk for video visits or email.” If he calls Anna, then she has to pay for it. Katie added that if Anna makes a remote video call, then she has to pay for that as well. However, if she visits the kiosk in person, she can chat via video at no cost. Interestingly, some inmates may get “limited access to a tablet in their cells.” But, Katie’s source was “not certain if Josh was allowed a tablet.”

Counting On fans were also told that Josh can’t receive any “mail or parcels” bar those from his legal team. He can read a digitally scanned copy “in the kiosk,” though. Then, his emails must be sent via a prison setup, and not directly to his personal account. On conjugal visits, Katie discovered that Anna has not requested them. Anyway, even she did, they are not allowed in Arkansas.