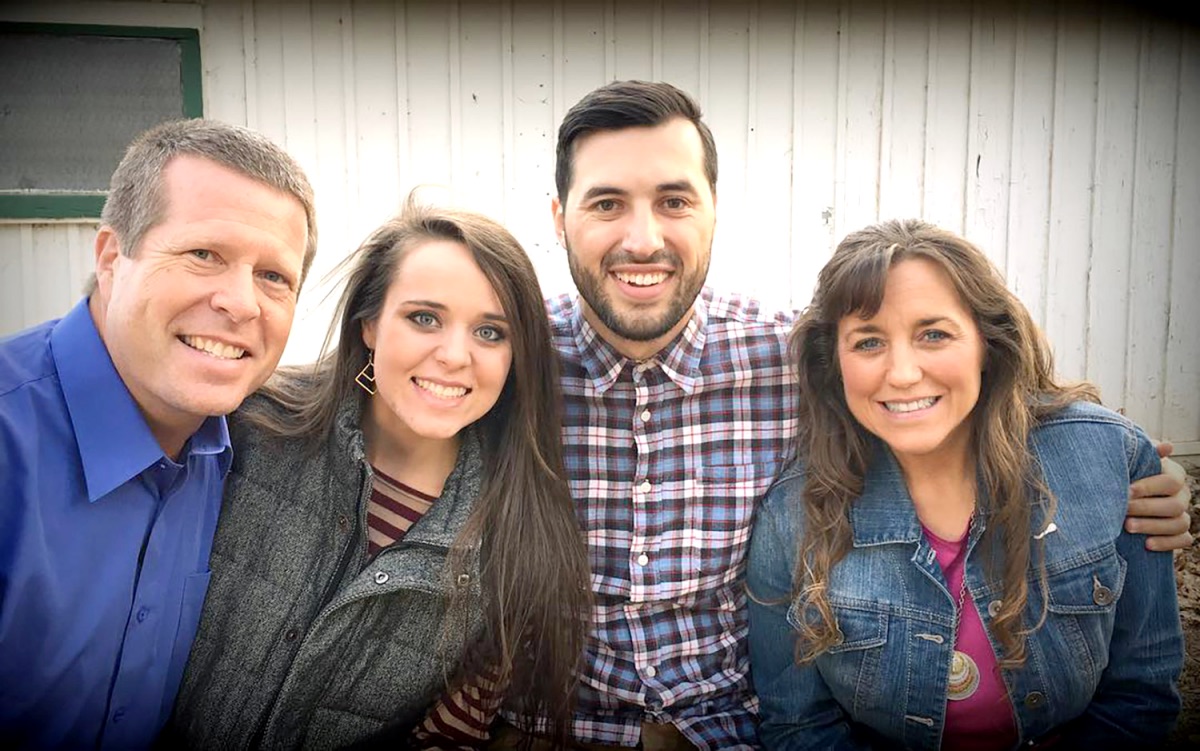 Counting On spoilers came over the years, which revealed that Jim Bob Duggar had a hand in arranging many of the marriages of his kids. Even at the age of 31, Jana cannot date without a chaperone, and fans recall Jim traveling with Jill to meet Derick Dillard. Similarly, it’s generally believed that he arranged the marriage between Josiah and Lauren. But, fans wonder about Jinger and Jeremy Vuolo.

Counting On – Jinger and Jeremy Marriage Arranged By Jim Bob?

Recently, Jeremy described Jinger as his “favorite page,” presumably in the book of his life. The couple seems very happy together, but they have the same issues as any married folks. Usually, when issues crop up, people who genuinely love each other work them out. And, that seems to be how the TLC couple manages their life.

Sometimes, in the past, Counting On fans wondered about Jeremy and Jinger. Reportedly, he belongs to a different church than Jim, and that seems to be a problem between them. He was not raised as strictly as the Duggar kids. And, fans noticed that since she married him, Jinger dresses in pants more often. In fact, she’s even been spotted in short pants on occasion. So, did Jim Bob like the idea of Jinger marrying Jeremy?

Counting On Fans Discuss Jinger On A Post About Josiah & Lauren

Katie Joy popped up a post on Without A Crystal Ball On December 28. Actually, it talked about Josiah and Lauren and how her photos were removed from his Instagram. So, she wondered what is going on with them.

Additionally, she reminded her followers that their marriage was probably arranged by Jim Bob and Lauren’s dad. Well, one fan talked about Jill and Derick Dillard. A fan noted, “I bet it really gets to JB that he set Jill & Derek up. That really backfired on him 😂.” Then, others discussed Jinger and Jeremy. 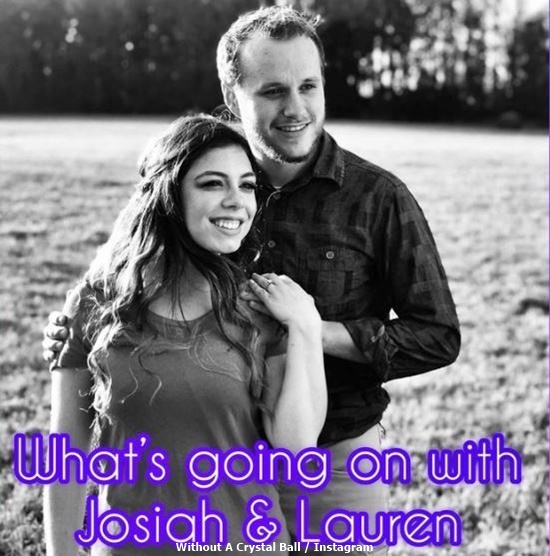 One Counting On fan asked, “Would you consider Jeremy and Jinger’s marriage to be arranged? I know that it had to be approved, but I’ve always liked to think of Jinger making her own decision about Jeremy. I completely agree that all of the other marriages are arranged.” Well, that kickstarted the conversation.

Jinger and Jeremy Not Arranged?

The general consensus by TLC fans seems to be that Jim Bob Duggar never arranged their marriage. Here are a few comments by Counting On fans that support the theory:

Based on their book, I don’t think it was arranged. In fact, Jim Bob fought Jeremy at every step.

Ben Seewald reeled Jeremy in, however, his family wasn’t part of ‘the cult’. This was Jinger’s saving grace. I believe their marriage is real! Their posts against Josh seem to show it.

…[Jeremy] ordered a drink that he wanted Jinger to try, but JB actually tries to stop her and said out loud “I don’t think y’all need to be swapping spit yet”! Did that stop Jinger? Nope.

I don’t think that was arranged, Jeremy had also had sex previously so I would assume JB would not have been a fan.”

What are your thoughts about the Counting On couple? Sound off in the comments below.