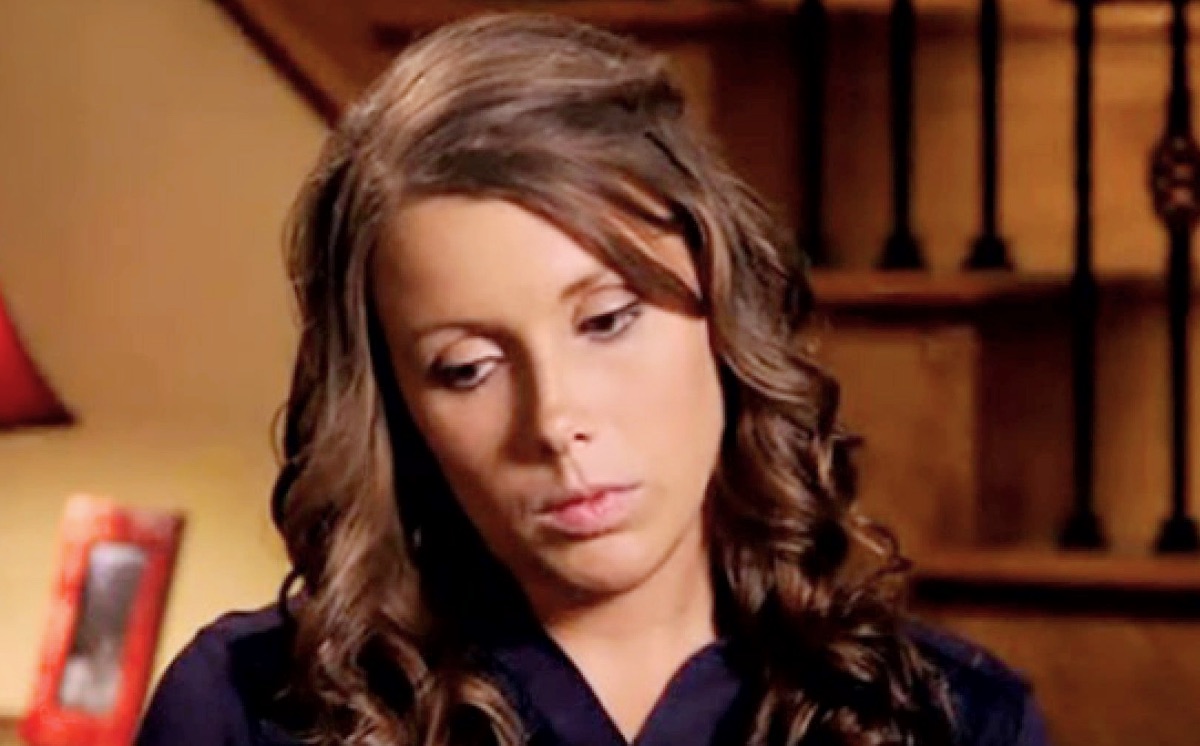 When Josh went off into protective custody, Anna didn’t make an official statement about the guilty verdict. However, some of the other family members spoke out. Joy-Anna said, “[we] agree with the judicial system’s verdict.” Derick and Jill also came out in favor of justice being served. A source told InTouch Weekly, that allegedly, those statements were hurtful to Anna.

For Counting On fans, that made it seem that Anna still clings to the belief that Josh is pure as the driven snow. Actually, fans even found it inexplicable that she visited with him. After all, it seemed to be at the cost of spending time with her kids when he was on bail. Recall, he was sent away to stay with the Reber’s in their annex. There, he could only see the kids under the supervision of Anna. However, it’s not clear that she bothered with them. Rumors emerged that she farmed the kids out elsewhere.

Counting On Alum Makes A Lot Of  Video Calls To Josh

When the news emerged that Josh can’t see visitors in protective custody,  fans assumed Anna couldn’t communicate. Well, Katie Joy of Without A Crystal Ball made it clear that she can make video calls. In the last few weeks, she called Josh plenty of times. Katie said, “Here is the video visitation history for Josh Duggar. The visits are scheduled online through a website.”

Counting On fans also learned from Katie, that “video calls must be scheduled up to 24 hours in advance.” Additionally, Anna has to “pay for each visit.” So far, apart from a quick call from an unknown guy, “Anna is the only visitor.”  Additionally, family groups can’t call him. Notably, the record doesn’t contain other collect calls that she might have made to Josh.

Counting On fans took to the comments and lambasted Anna for spending time away from her kids. Others talked about how, despite the evidence, she seems determined to stick by her porn-convicted husband. One of them wrote, “U N B E L I E V A BLE…speechless…Anna never gonna wake her a** up, evva evva evva…I will wait for you Josh…gawd!🙄🤦‍♀️”

Then, another perplexed fan opined, “So if the kids can’t be in the room when she calls him, I guess she’s sending them to the big house when she’s calling him. Neglecting them once again like she did when he was at the Rebers house.”