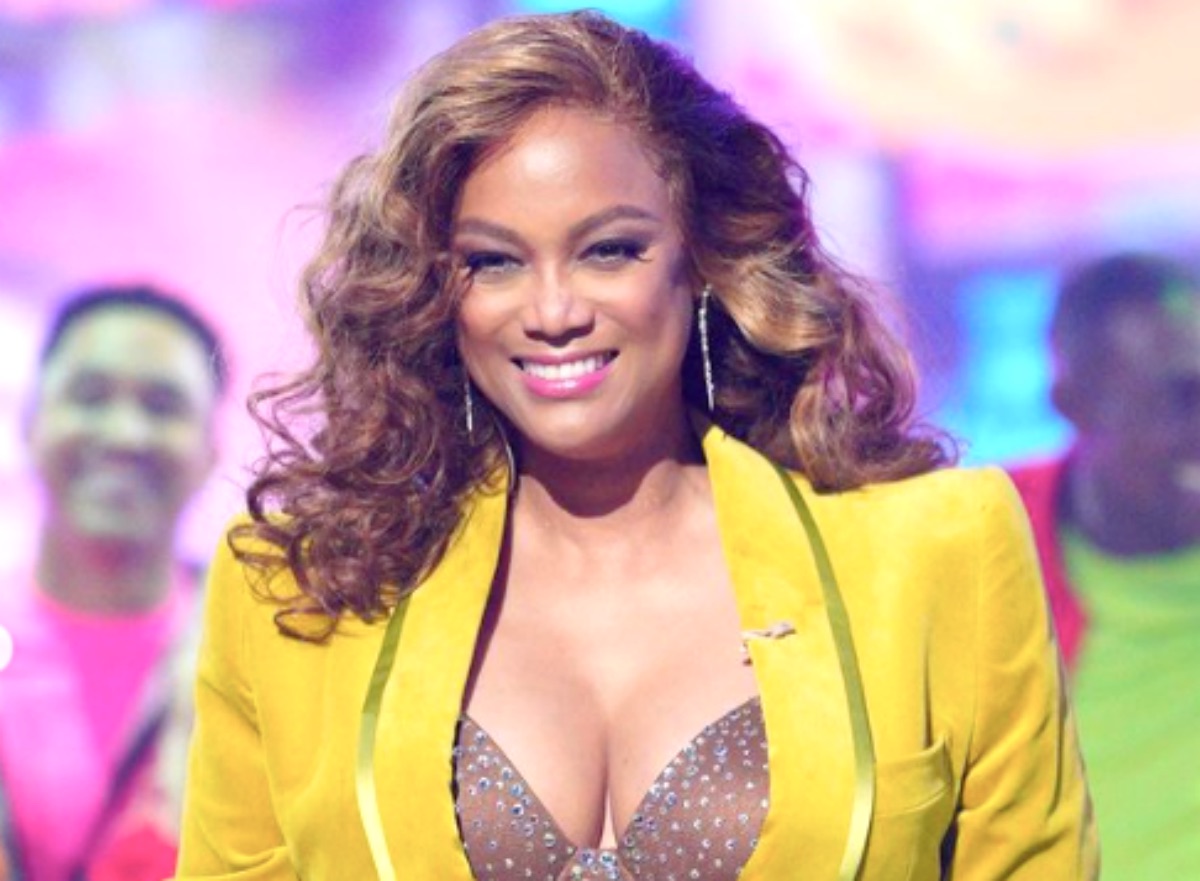 Dancing With The Stars (DWTS) recently aired its most recent season finale. But rather than enjoy the success of another season, producers reportedly are already seeking to find ways to boost sagging ratings. As a result, rumors swirl that DWTS will get cancelled.

And the Dancing With The Stars challenges don’t stop there. Amid a backlash for current DWTS host Tyra Banks, some think that replacing her won’t solve the dancing competition show’s problems. Find out what producers really think could cure DWTS’ ailing ratings below. 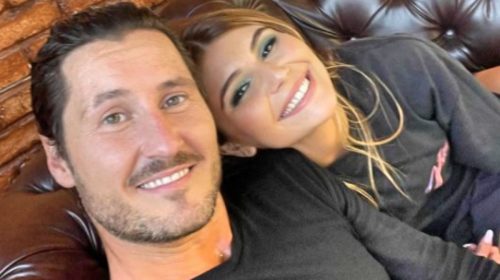 Amid rumors that DWTS aired its last season, Tyra Banks has gotten blamed for falling ratings. Several causes have resulted in Tyra serving as the scapegoat. First, Banks faced a backlash from viewers who missed Tom Bergeron. And second, Tyra seemed to some critics to go overboard in trying to steal a spotlight that should go to DWTS contestants.

But an insider painted a very different portrait of what went wrong to the Sun.  ABC producers have not yet decided to replace the America’s Next Top Model star. Instead, the staff has gotten orders to find higher-profile celebrity contestants, shared the source.

The network reportedly believes that “signing at least one major star” could reverse the ratings fall.  to reignite the audience’s love for DWTS. As a result, senior execs in Los Angeles want to ink “at least one or ideally two major household names that fascinate fans.”

Amid the ongoing cancellation rumors, ABC bosses plan to meet with producers and Tyra Banks to plan 2022, revealed the insider. But some production source also hinted that the game plan could result in pushing Tyra out the exit door. Those indications stem from producers’ awareness that some fans don’t like Banks’ hosting methods. 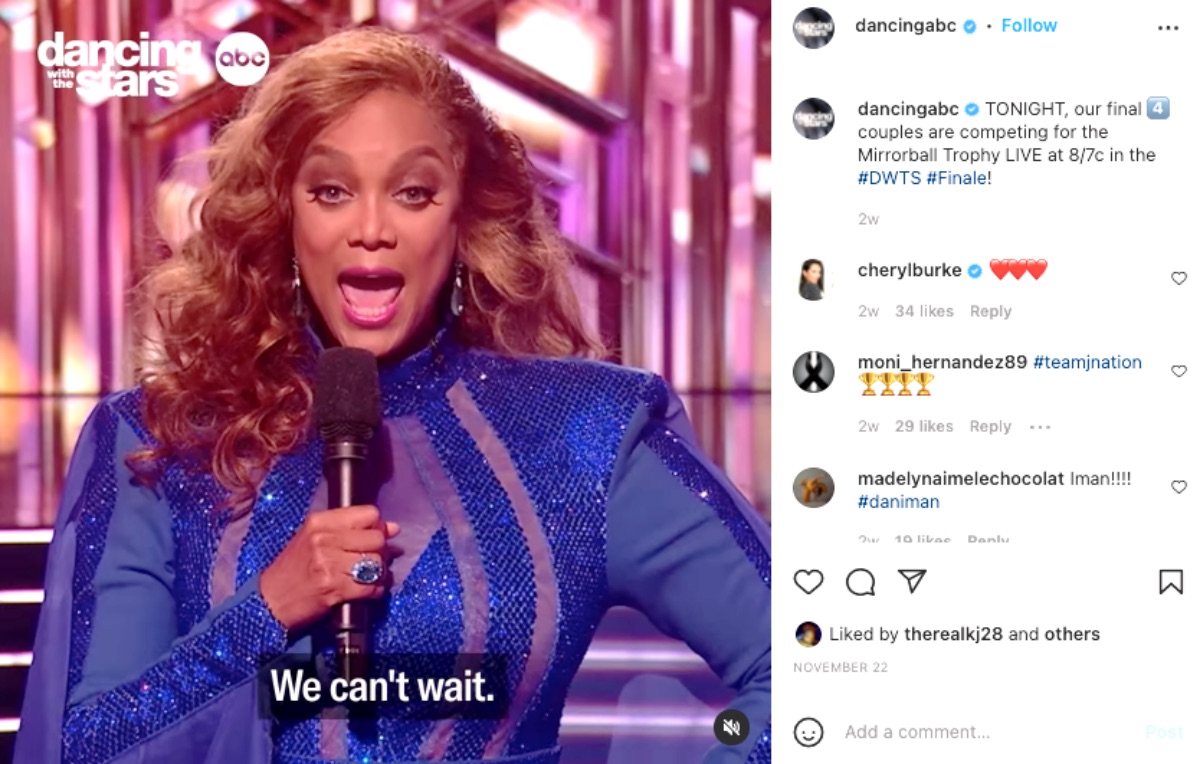 As a result, ABC senior execs may follow up the emphasis on signing higher profile contestants with a search for a new host. Who could replace the 47-year-old America’s Next Top Model alum? Just as with contestants, execs reportedly want an “A-list celebrity” as a new host.

Dancing With The Stars fans can expect to see the show again in 2022 despite those cancellation rumors, says the insider. And the source also revealed the DWTS game plan to help ratings. First, execs reportedly won’t focus first on replacing Tyra. Second, the network may shift to fewer seasons rather than take DWTS off the air.

And above all, ABC and DWTS execs plan to team up to snag “an Oscar, Emmy or Grammy winning star, who will make headlines on and off screen,” added the source. But can a high-profile celebrity contestants combined with a possible host change really reverse the sagging ratings? Share your Dancing With The Stars views with us. And then check back on our site for all the DWTS news!

Welcome To Plathville: Moriah And Max Debated On Oliva’s IG – Did They Split?