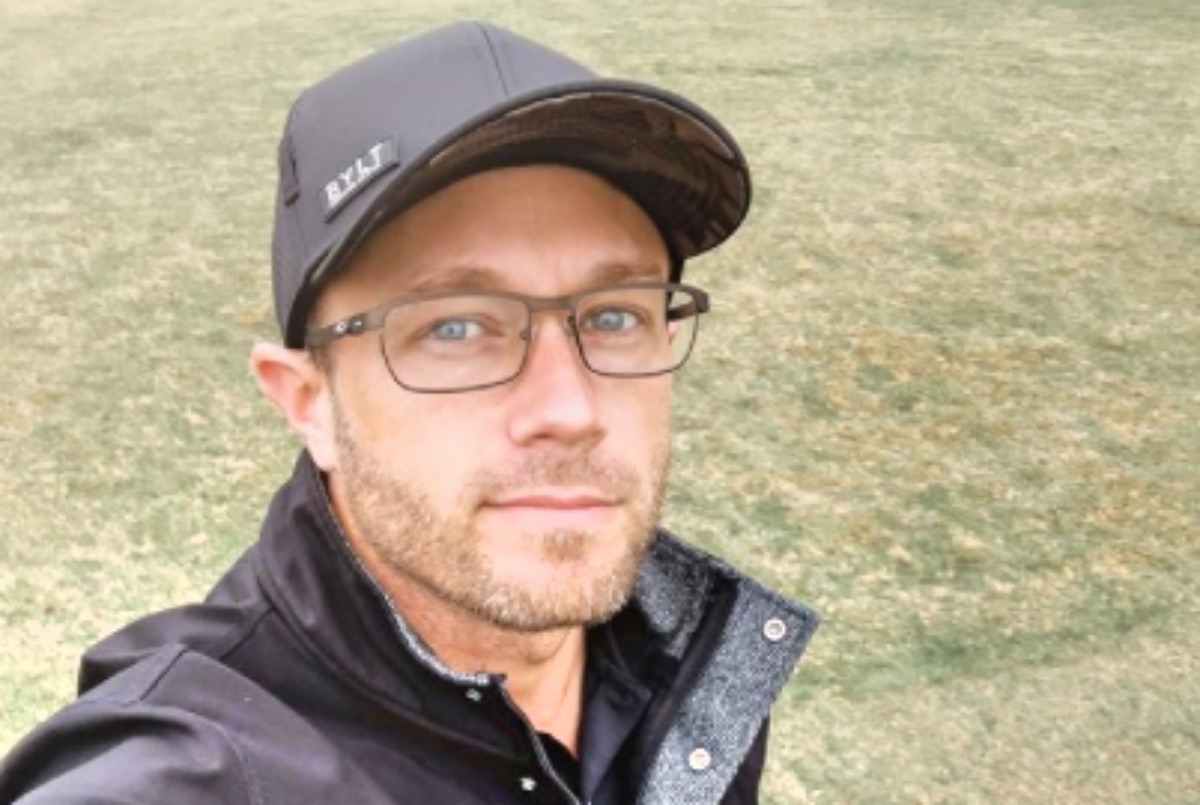 OutDaughtered fans see some wonderful photos from Adam Busby. Actually, he never underwent any formal training. However, he told his many TLC fans that he did some online courses. Additionally, he follows some advice on YouTube. Plus, he belongs to groups that help with tips. Anyway, he posted up a selfie on December 8 that made fans accuse him of photoshopping, How did he react?

On December 7, Danielle shared a photo that Adam took and she hashtagged his other Instagram account “#itsabuzzworld.” Actually, he seems to use both of his Instagram accounts. However, quite often on It’s A Buzz World, he shares photos that he took with various camera settings. Well, fans raved about the Christmas setting that revealed Danielle and Adam without any of the kids in the picture. 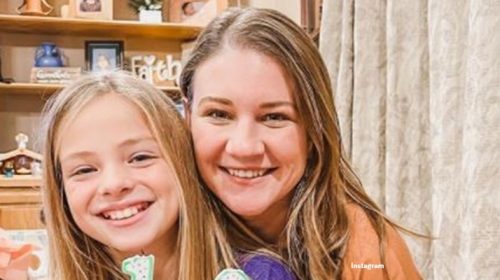 OutDaughtered fans also saw that this week, Adam went to the park with the kids and photographed all of the quints after church. Those pictures were nothing all that special. However, TLC fans love seeing the quints in any photo. So, they sent in their comments about the cute kids. However, now he posted up a selfie of himself on the golf course, some folks think he obviously photoshopped it.

OutDaughtered Photo Of A Missing Leg

Adam shared that he went to the golf course. The photo also brought a promo for  @byltbasics. He said, “Well… my golf game was absolute trash today(that’s what i get for picking up my clubs once every 3 months). @byltbasics sure does have me looking good out here though!.” Well, some fans thought he looked anything but great with one leg missing. You can see below how he reacted when one fan commented on it. 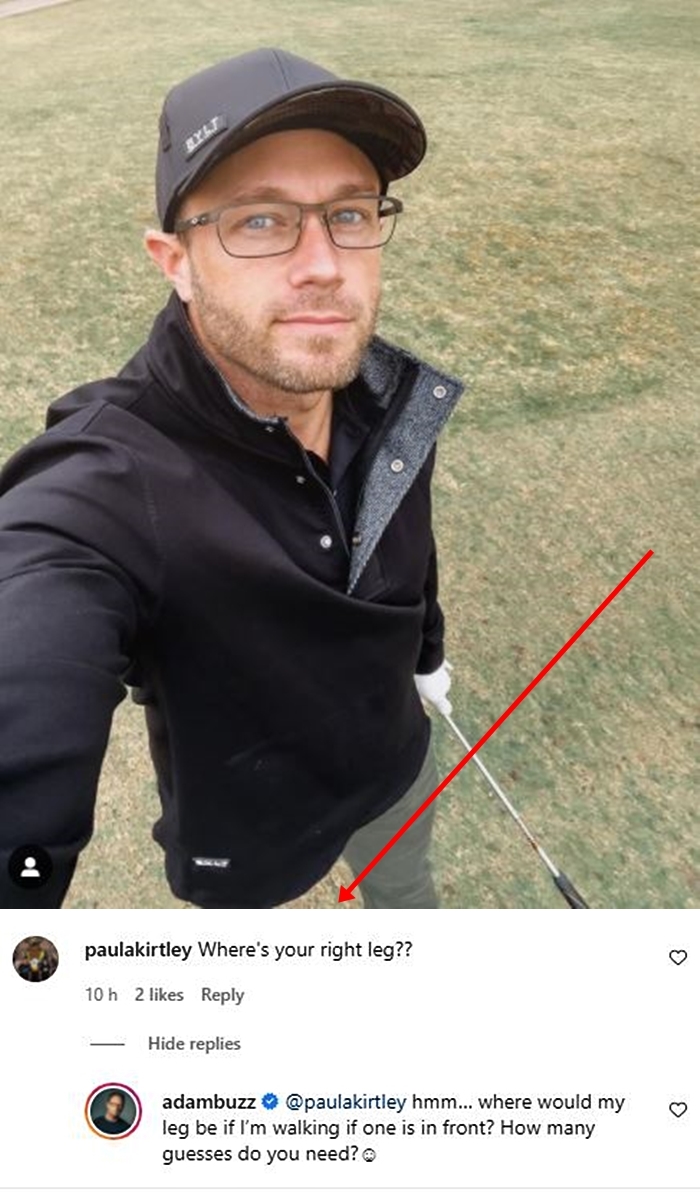 Other OutDaughtered fans also wondered about Adam’s missing leg and one of them wrote, “You PhotoShopped your leg out!” Adam again reiterated that he was walking and one leg was behind him, out sight of the lens. Well, other fans either didn’t spot the missing leg, or it was obvious to them what happened. They just complimented him, instead. One of them wrote, “Looks good on you.” Then, another one said, “Looking cool 😍 & cute 😍 👌 keep up the good work 💕🎉🎉🎉🎅.”

What Was Your Initial Impression Adam’s Selfie?

While some OutDaughtered fans seemed not to see the missing leg, perhaps they were just too polite to day anything horrid. What did you think when you first saw it? Do you think it looked photoshopped? Or, was it obvious to you that it was just the angle of his leg and camera that made it look that way? Sound off your thoughts in the comments below.