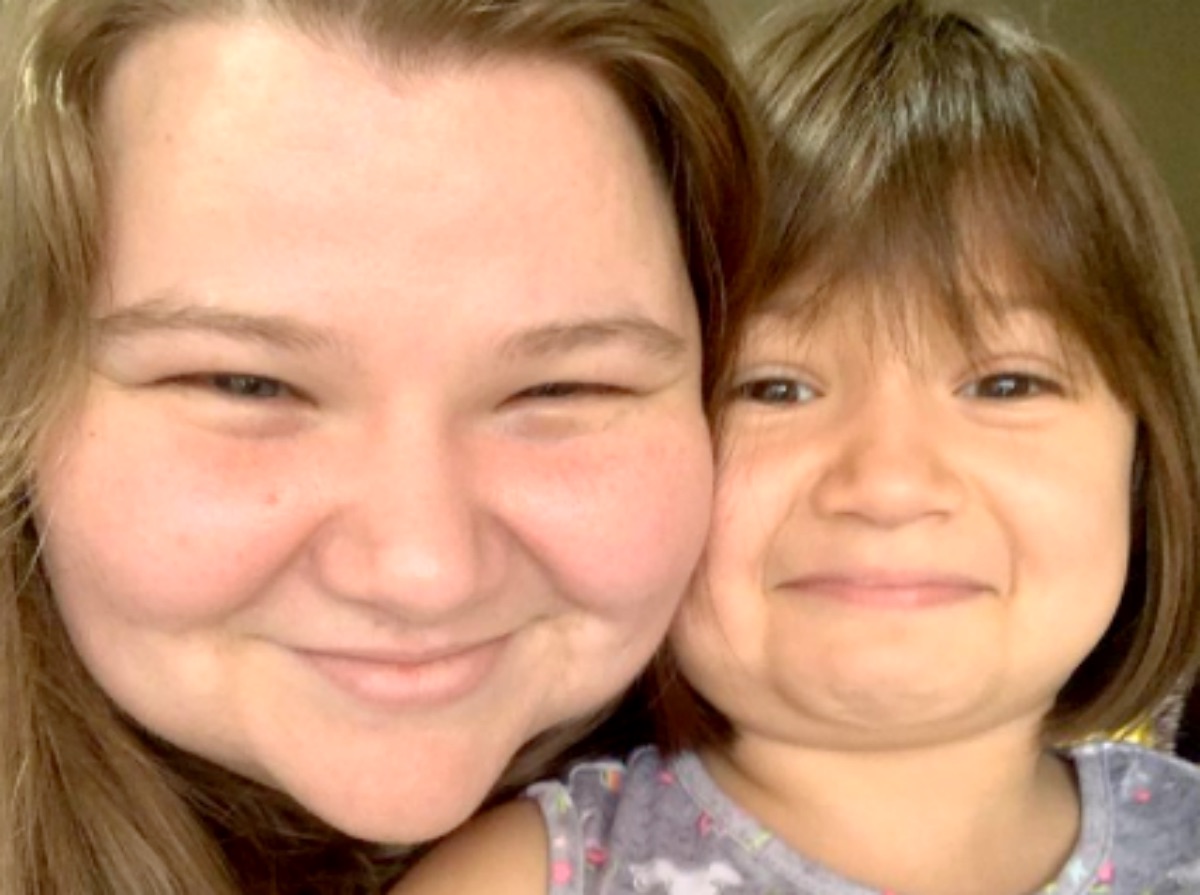 90 Day Fiance alum Nicole Nafziger posted one of those clickbait stories that always earn her so much derision. Well, folks, we saved you the arduous task of clicking on the link in her bio. So, we can confirm that all you’d discover is that just a month after the last lambasting for the same thing, she misrepresented that Azan had died. It almost seems as if she simplyNicole Nafziger

Let’s focus on this year when examining the many clickbait posts by the TLC alum. Certainly, she racked up a trainload of negative comments in the past. But, that never seems to worry her in the slightest. Blithely, she continues posting up misleading photos to get clicks. Recently, Nicole Nafziger shared a link to an old story from 2020, where she kickstarted pregnancy rumors. However, this year, she posted a similar hint about it as it contained a sonogram. (Not her baby).

90 Day Fiance star Fiance Nafziger posted another clickbait story that hinted her ex-boyfriend, Azan Tefou died. That came in October And yet she waited only a month before she again posted one almost exactly the same.  And no, he’s definitely not dead. Every time, fascinated fans try and stop themselves from being swayed by the tantalizing title. But, each time, when they succumb, they complain it was just clickbait.

Nicole Nafziger took to her Instagram again on December 15 and posted up a photo of herself with Azan. Then she captioned it with, “#RIP Heartbroken to confirm he DIED 💔 #LinkInBio.” As she shared a picture of Azan, of course, TLC fans suspect that she strongly hints that someone wrote a story confirming his death. Well, the story did confirm a death, but not Azan’s.

90 Day Fiance Season 2 star, Jason Hitch died after complications from covid. That’s a  fact. So, the story itself isn’t really clickbait. But she used a photo of Azan again, something she repeatedly does, that always brings criticism. Power Thesaurus explains that a learning curve applies to learning “from experiences over time.” Seemingly, she has no learning curve when it comes to enraging TLC fans with clickbait posts.

Nicole Seems To Have Learned Something

90 Day Fiance alum, Nicole Nafziger actually seems to have learned something, if not to repeatedly annoy her fans with clickbait. These days, she switches off the comments, thus saving herself from nasty backlash. But clearly, that probably only frustrates fans who would really like to tell her off. So, off they go and vent on Reddit.