Doubling Down With The Derricos Season 3: Deon Shares The Love 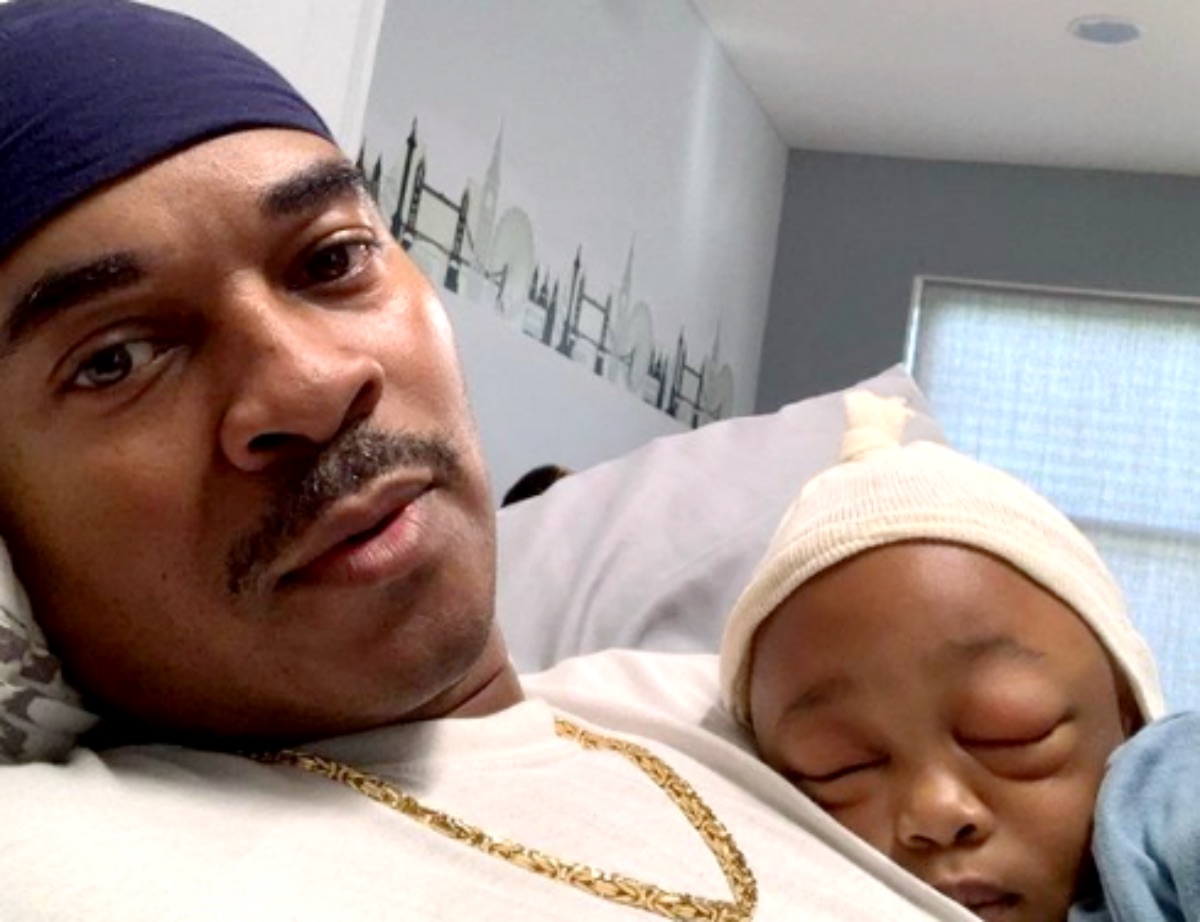 Doubling Down With The Derricos (DDWTD) Season 1 introduced TLC fans to a massive family, about to become even bigger. With 11 kids, they awaited the arrival of the triplets. Then, in Season 2, fans saw that “Awesome Dawsyn” recovered well from her heart surgery. Plus, her older brother Diez underwent brain surgery. So, it’s been a worrying time. Now, Deon shouted out Season 3 and it looks like there’s a whole lot of love coming up.

Doubling Down With The Derricos – Large Family Show On TLC

TLC canceled two shows in 2021 that involved large families. The first one, Counting On, which grew out of 19 Kids and Counting, ended when Josh Duggar was arrested. Then, the Waldrop family decided against filming any further seasons of Sweet Home Sextuplets. But fortunately, other big families like the Derricos remain with the network. Season 3 will premiere on February 22, next year. 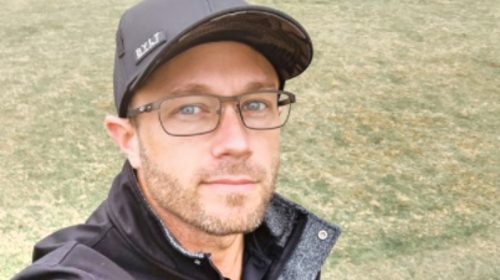 Doubling Down With The Derricos went through a difficult time with finances, and reports came that one of their homes was in foreclosure and went up on auction. Actually, the last season of the show revealed some money issues. Bear in mind, two heart procedures and brain surgery don’t come cheap. Plus, they have so many kids, that Deon and Karen needed to hire a nanny to help out. Hopefully, Season 3 brings better news.

Doubling Down With The Derricos Star Deon On Love

Season 3 didn’t get much in the way of spoilers yet. However, the family sounds upbeat, ready for fun, and ready to bring a season full of love. Sharing a post about Disneyland on Instagram, Deon said that the Derricos are “absolutely loving life.” He said that he felt “Thankful to GOD,” Additionally, he talked about the workers and the energy at Disney. Finally, he wrapped it up by saying, “positive vibes, and sending love to literally everyone seeing this post.”

The Doubling Down With The Derricos star also noted, “[love’s] the one greatest gift I have to give to all that will allow me to give it and that’s PURE Love of life and for life.” In case you missed the news, he also reminded fans that “Season 3 premiers on 2/22/22.” So, he hopes that fans share the news and more folks tune in to watch them.

Doubling Down With The Derricos fans seemed happy to hear from Deon. One of them wrote, “Love each one of you can’t wait for the new season to start 🙇🏾‍♀️.” Then another fan added, “We love you #TheDerricos I wish I was a part of y’alls family! [Stay] safe and Enjoy the Wonderful World Of Disney!! Happy Holidays Derricos❣”

Be sure to catch up on everything happening with DDWTD right now. Come back here often for more  Doubling Down With The Derricos Season 3 spoilers, news, and updates.