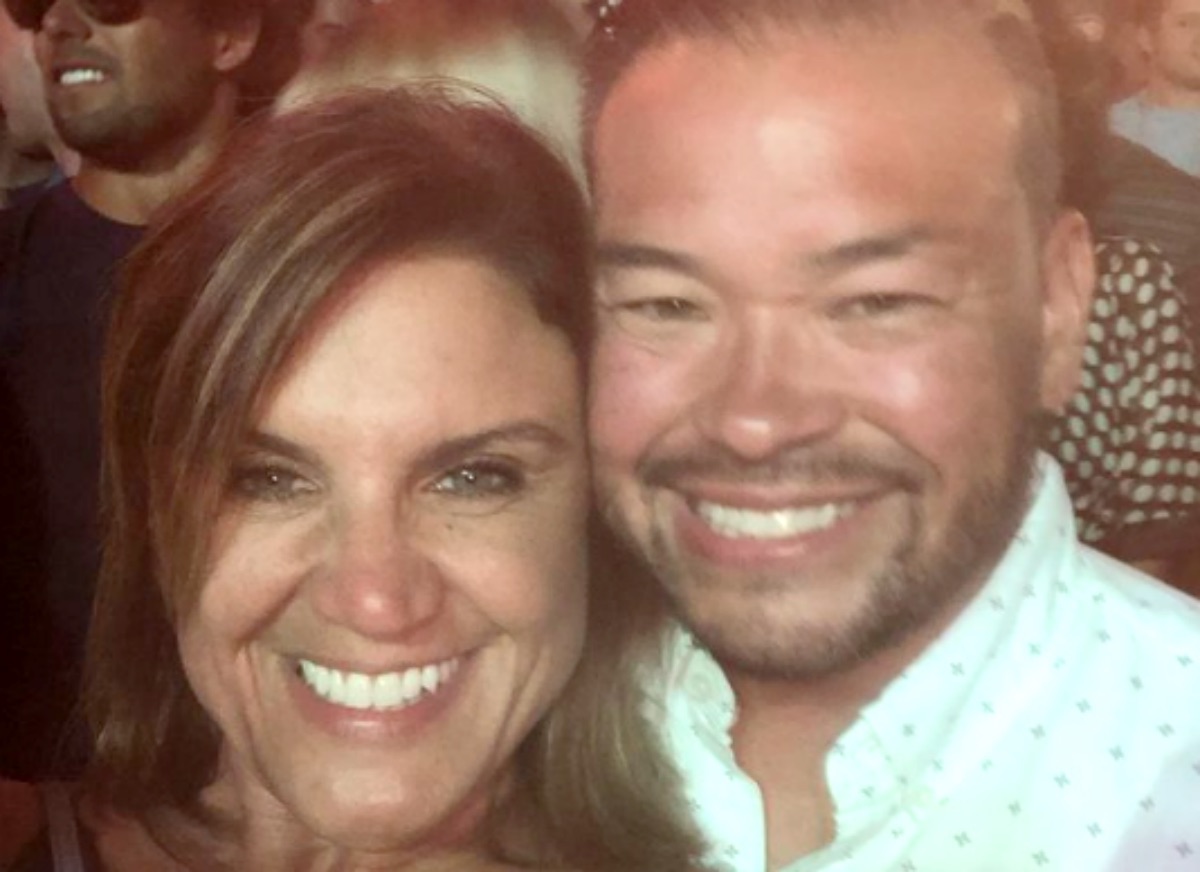 Jon Gosselin left his girlfriend Colleen Conrad and TLC fans just can’t get their heads around it. For a long time, photos of the couple emerged that showed them genuinely happy. Well, now she struggles with the aftermath of breast surgery for cancer, she seemed very touched. A stranger paid her a random act of kindness that made her day.

Jon Gosselin Not In The Picture During Colleen’s Recent Break

As Colleen goes through a difficult time right now, a friend took her for a break. There, she enjoyed the beach, some wine, and some nice company. Clearly thrilled about it, she shared how special it was. At the time, she wrote on Instagram. “Grateful for a friend who knew I needed time away…along with a winery, distillery, and the beach!!” Well, now something else nice happened and she really appreciated it.

Jon Gosselin went away on Thanskgiving. The Jon and Kate Plus 8 alum went on a road trip with his daughter Hannah. Recall, he and his ex-wife Kate raised the sextuplets, and the twins, Mady and Cara. None of the kids, bar Collin and Hannah have anything to do with him. Collin didn’t appear to be with him on Thanksgiving, and neither was Collen Conrad. She enjoyed her break with a friend. However, along the way, she lost something. Later, a random stranger returned it to her.

When Jon left Colleen, she had just gotten diagnosed with cancer and she underwent breast surgery. It seemed like the worst possible way for anyone to land up dumped. Well, Jon acts as if he did her an act of kindness. However, it seems that nobody can fathom his reasoning. Anyway, it is what it is. Now, at least a random stranger made her feel happy about humankind. Taking to her Instagram on Tuesday, December 7, she revealed a letter sent to her. You can see it below:

Fans who follow the ex of Jon Gosselin seemed delighted with the post. Colleen explained in her caption, “I lost my purse Thanksgiving Day at the BWI airport. It had my AirPods, wallet, passport, vaccination Card, etc…” Well, she thought that it was lost forever. So, she accepted she’d never see it again, or get the contents back.

Jon Gosselin and Colleen Conrad’s fans heard that her purse “just got it delivered to me today by UPS…I was in shock.” Colleen added, “Considering all the bad things that are going on it’s so nice to know there are still good and honest people in this world, and this person Stephanie is definitely one of them !!! Thank you!!”

Be sure to catch up on everything happening with Colleen Conrad right now. Come back here often for more spoilers, news, and updates about Jon Gosselin formerly on Jon and Kate Plus 8 on TLC.

Love During Lockup – What We Know About New Series!