How Much Do The Alaskan Bush People Make? 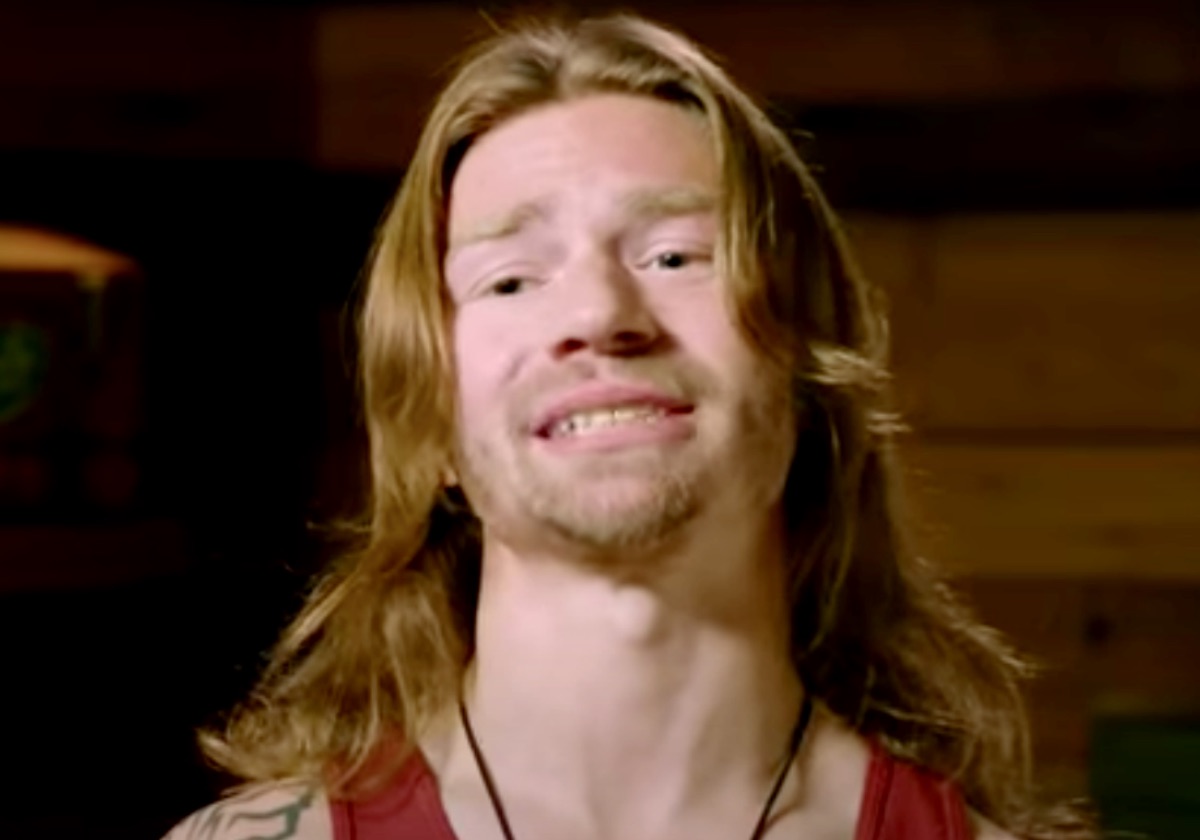 Alaskan Bush People Season 13 currently plays out on Discovery and that’s a long time to earn off a reality TV series. Well, the show actually seems to always portray the family as very poor, as fans see them living off the land. Nowadays, they own a big ranch in Washington, and they still don’t seem to live very flashy lives. So, are they all broke? How much do they actually make?

Alaskan Bush People – Billy Died – Did he Leave A Fortune?

The patriarch of the family, Billy Brown passed away suddenly in February this year. He died in the arms of his wife Ami after EMTs were unable to save his life. It’s suspected that the seizures which took his life might have been heart-related. This month, Billy would have turned 69 years year old.

His son, Bear took to his Instagram to remember his dad. Bear said, “Today would have been Da’s 69th birthday! It’s impossible to describe the empty feeling without him! I am very lucky however to have the rest of my family by my side and to have my lovely lady and son with me!” Well, you might wonder if his dad left lots of money for the future of Bear and his other kids.

Our Teen Trends reported in July this year that Billy Brown of Alaskan Bush People had a $500,000 lawsuit filed against his estate. It alleges that he failed to pay investors profits for the show and for his books. Well, according to Distractify, Billy and his wife Ami “were worth an estimated $500,000 prior to Billy’s death in 2021.” So, they were quite well-off. Mind you,  depending on the outcome, that could change for Ami. So, what about the rest of the family?

Sisters Rain and Snowbird are aged 18 and 26 years old, respectively. The outlet notes that Rain is paid between “$8,000 to $15,000” per episode. Not bad at all for a teenager. On average about 8 episodes came for the show per season, so Rain probably earned on the plus side of $500K so far. Meanwhile, her sister Snowbird reportedly takes home about $60,000 per year. Next, the outlet noted that “Gabe, Bear, and Matt all have similar net worths, averaging around $150,000 each.”Joshua Bam Bam Brown, on the other hand, is worth about $300K. 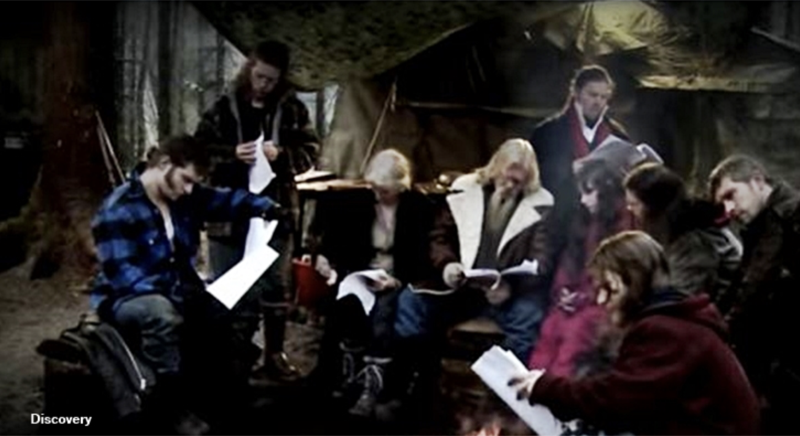 Alaskan Bush People star Matt left the show, so he probably doesn’t earn anything from it these days. He became estranged from the family over alcohol and rehab issues. In fact, when the family moved onto their ranch in Washington, he moved to California. There, he went for treatment at the Betty Ford Center for addiction. He always blamed the Alaskan lifestyle for his downfall, claiming he spent way too much time drinking with his friends in the remote areas.

In the past, some unsavory news emerged about the Alaskan Bush People cast. The Sun reminds readers that In 2016, “both Billy and son Bam Bam were sentenced to 30 days in jail for allegedly stealing thousands of dollars from the state of Alaska.” Actually, the outlet cited court documents as saying that they allegedly falsified something about living in Alaska, so they could “receive money from the government.”

Be sure to catch up on everything happening with the Discovery cast right now. Come back here often for more Alaskan Bush People spoilers, news, and updates.