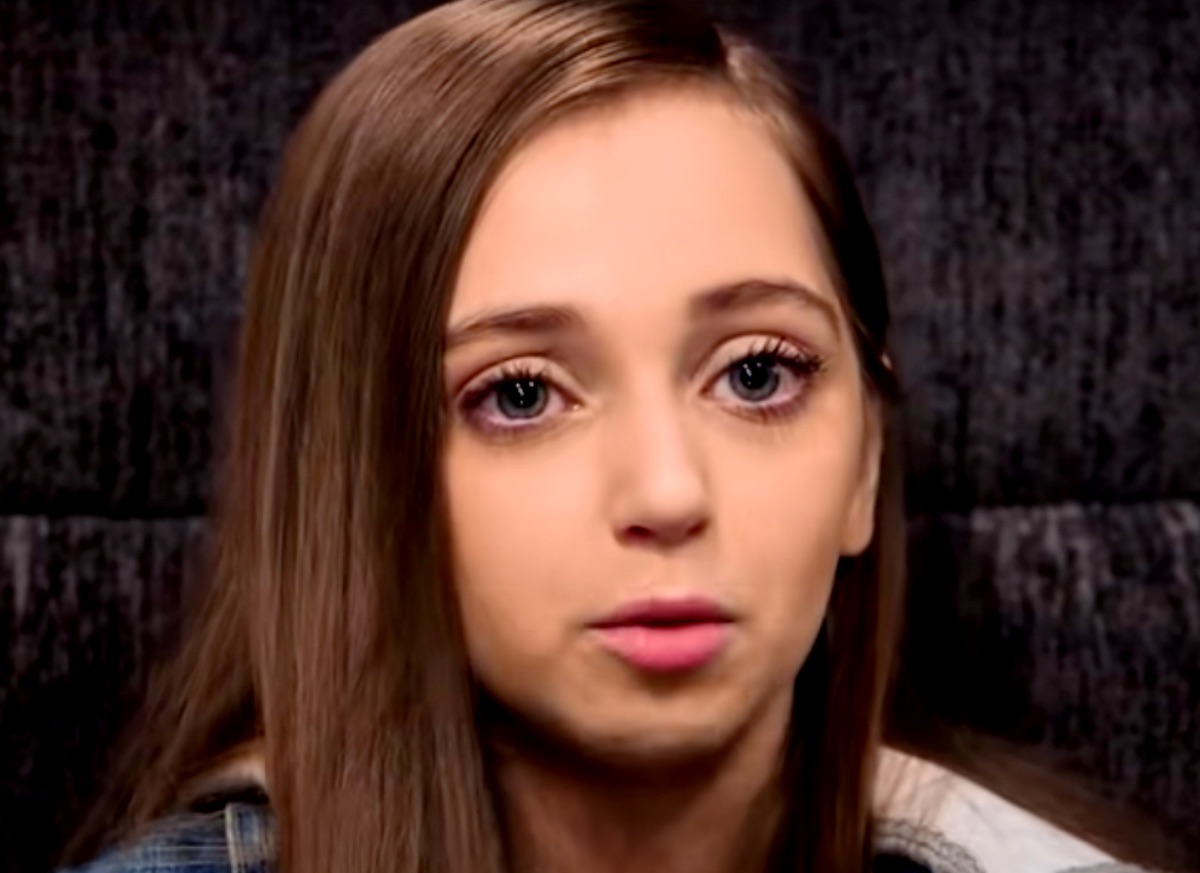 When TLC dropped a poster for the news series, I Am Shaunna Rae, a lot of the network’s fans asked “who?” Well, you don’t need to wait all that long to find out. In the meantime, here are some spoilers, the premiere date, and the backstory. As usual, the network found someone with differences from the average person. Additionally, like many other shows, it reveals the potential for plenty of drama.

I Am Shaunna Rae Premiere Date And Backstory

The poster that TLC shared on Instagram revealed Shauna Rea, her mom, her dad, and a couple of other family members. The premiere date is on January 11 at 10/9c on TLC. Shaunna has some unique difficulties as she is small. Unlike the cast of 7 Little Johnstons and The Little Couple, she doesn’t suffer from dwarfism. Actually, her body looks quite normal. But she is only three-foot 10 in height

I Am Shaunna Rae brings the story of a normal woman, in every respect. Well, apart from fact that she looks about eight years old. Like very large people in 1000-LB Sisters, Shaunna faces a lot of difficulty in her life. Unlike Tammy Slaton, she seems determined to change her life. Actually, she never really knew life without her physical drawbacks, and while she started out life average-sized, that all changed at the age of six months old.

I Am Shaunna Rae Poster – Spoilers

When TLC dropped the poster, it came a few days after the trailer on YouTube. However, it seems like many people missed the memo. One follower exclaimed, “They should explain what the show it’s about!!” Then another follower asked, “Who?” If you really don’t know then read on to find out more about the new series. 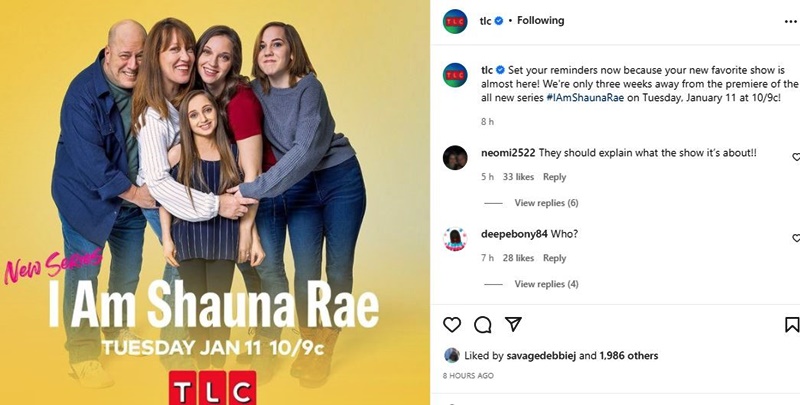 I Am Shaunna Rae reveals that the 22-year-old woman looks for love. But, that’s not easy when you look eight years old. Everything went wrong for her when she suffered from a rare form of brain cancer as a baby. The chemo treatment literally kept her young through some awful side effects as it damaged her pituitary gland Her voice sounds very young as well, so as you can imagine, some creepazoids show a lot of interest in dating her. Additionally, her mom and dad also find it hard to let her live an independent life.

The Trailer Revealed The Extent Of Challenges

In the trailer for I Am Shaunna Rae, she said, “If you were to look at me you would think I’m just a normal little girl, doing normal little girl things with my fun, crazy family.” However, problems come from day-to-day activities like trying to order a drink in a bar. She described herself as “a 22-year-old woman stuck in the body of an eight-year-old.” Her mom, Patricia “Patty” Schrankel tries to protect her daughter from the knocks in life. But, even that’s hard for Shaunna who doesn’t appreciate it much.

Her frustration became evident when her dad questioned her: “who are you going to the brewery with? Who’s driving? When are you gonna be back?”

Be sure to catch up on everything happening with GH right now. Come back here often for more I Am Shaunna Rae spoilers, news, and updates.