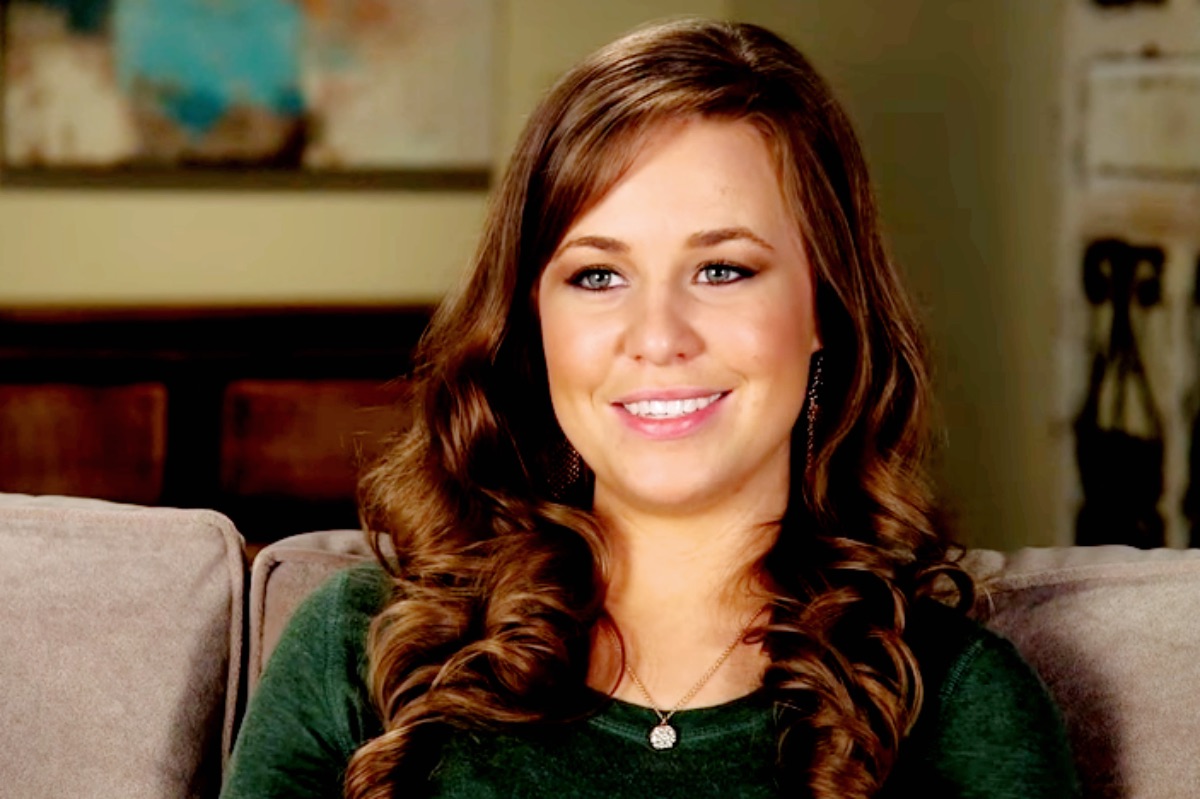 Jana Duggar’s cousin Amy Duggar King came to her defense after the news broke of the 19 Kids and Counting star’s September 9 charge for endangering the welfare of a child.

King, 34, went on to write that she imagined her cousin was “exhausted, stressed and just emotionally worn out,” adding, “Watching multiple kids is hard! Bc there’s so many of them and you only have two eyes!! It’s a very sad situation going on and my heart goes out to @janamduggar love you!” 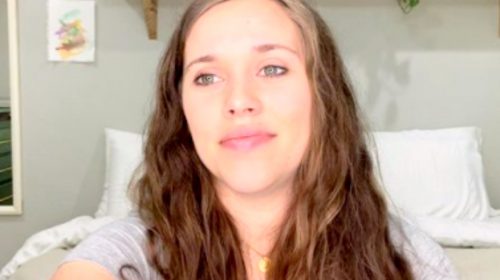 Jana Duggar Expected in Court in Less Than a Month

According to People, a Washington County Court document revealed that after receiving the September 9 citation, the 19 Kids and Counting alum pleaded not guilty to the charge. Unfortunately, the document wasn’t forthcoming with the details surrounding the charge.

Jana is expected to be in court on January 10, 2022, for a bench trial. According to People, her attorney has not responded to requests for comment.

This news came just a day following her brother Josh Duggar’s conviction for receiving and possessing child sexual abuse material. The 33-year-old is facing up to 20 years in prison and $250,000 in fines for each count of the indictment. Though, technically, he’s not being sentenced for the lesser charge of possession. 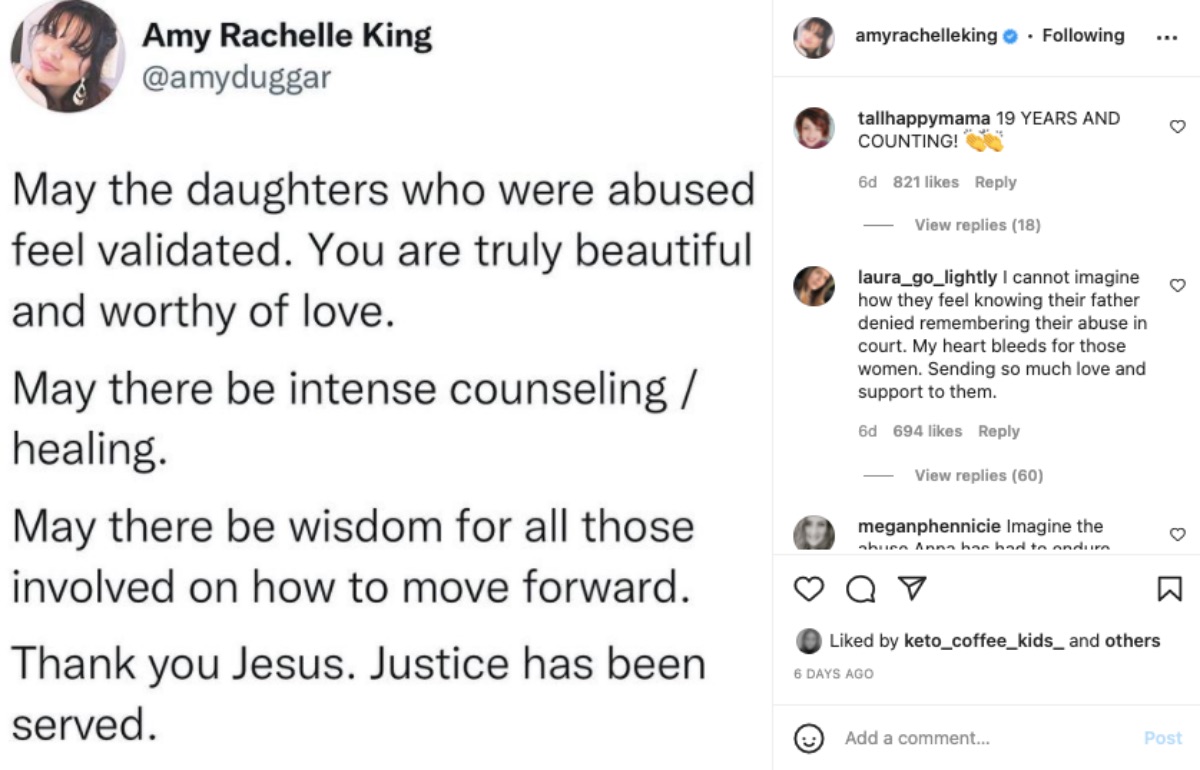 Family Holding it Together Despite Series of Scandals

This all comes two years after the Department of Homeland Security raided his business, Duggar’s Wholesale Motor Cars in 2019 seizing his personal devices along with the work computer that became key evidence for the prosecution.

The 33-year-old’s conviction is just the most recent in a series of scandals that have plagued the Duggar family for many years now. The show that made them all famous was canceled in 2015 after a 2006 police report surfaced detailing an investigation into Josh for allegedly molesting four young girls, some of which were in his own family.

Then, following Josh’s most recent arrest, the 19 Kids and Counting spinoff, Counting On, was also canceled. Be sure to catch up on all things Duggar, and come back here often for more spoilers, news, and updates.