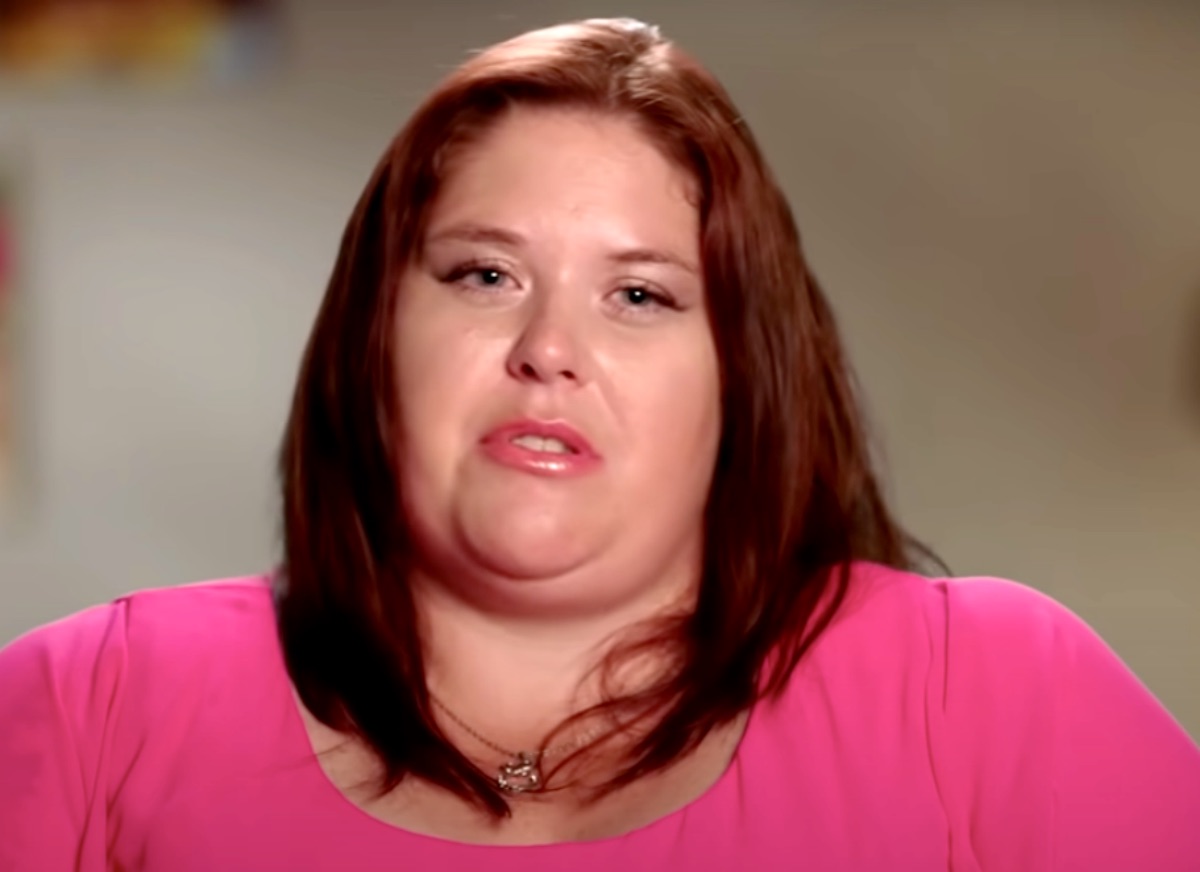 90 Day Fiance star Ella appears in Season 5 of Before the 90 Days and many people compared her to Deavan Clegg. However, over the Christmas season, some TLC fans thought she might end up as the new Nicole Nafziger. If you can’t recall Nicole, she hung about and spun out her story with Azan for years.

Ella immediately started picking up some critics from the very first teaser that arrived for Season 5. Ella seems crazy about anything Asian. The preview clip showed her wielding a long sword. Next, she talked about how much she loves Asian culture. She came into the show dating the first Chinese cast member, Johnny. Ella said, “I think I just hit the jackpot!” So, fans thought that like Deavan Clegg she might be seriously into Asian men. 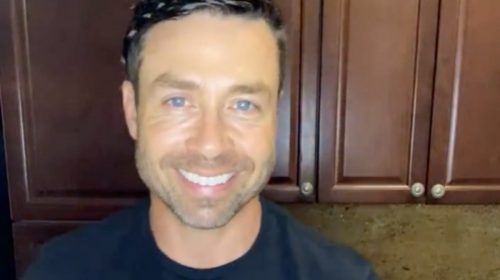 90 Day Fiance fans also suggested that Ella’s not there for love, but rather just pursues a fetish about Asian guys. Of course, there’s nothing wrong with enjoying Asian culture. In fact, people from around the world travel there and report about the interesting culture and cuisine. But, Ella seems to take it to the next level. So, how come fans now think she might be the new Nicole? After all, Azan wasn’t from Asia.

Nicole Nafziger blindly carried on living out the myth that Azan loved her for years. However, he seemed to have a fetish for Western women. In fact, a Spanish woman claimed that he hit on her, and said that Nicole was “just a tourist”  to Azan. Then there was also a woman from France that was rumored to be in his life.

90 Day Fiance fans also heard that Azan allegedly dumped the French woman as he was more interested in using Nicole to get to the USA. However, he allegedly had no intention of staying with her and had his eye on someone else. Nicole seemed obsessed with Azan, and in a recent teaser, Ella admitted that she’s obsessed with Asian men.

TLC Fans Suspect The Newcomer Hangs Around For Ages

90 Day Fiance fans saw that in the latest teaser, Ella went on about the eyes and the features of Asian men. In fact, she seems to think that Asian Samurais are the thing that turn her on. Actually, it made fans wonder if she even really loves Johnny. It seems she would settle for anyone with nice eyes and a vague likeness to a samurai. Even if Samurais came from Japanese culture.

One fan commented, “This lady gives me Nicole vibes!! I get the feeling we are going to be watching them all over again with them.” Well, other fans hadn’t considered that before. But, reading the comment made them realize that possibility. One reply read, “oooh I didnt think of it that way. So true.” Then another fan noted, “Yes!!! Agreed lmao.”

What do you think? Sound off your thoughts in the comments below.