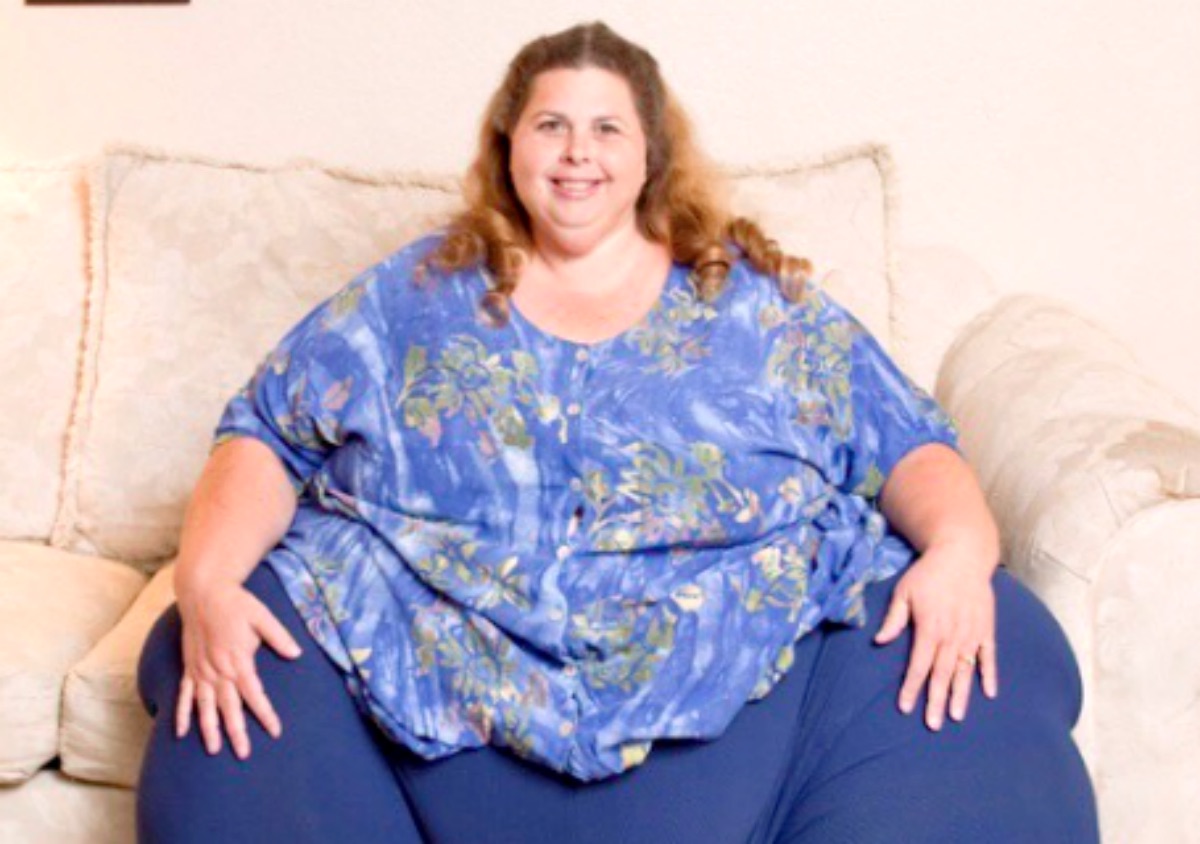 My 600 Lb. Life’s Pauline appeared in Season Three of the popular weight loss show. However, even with Dr. Now’s help, Pauline didn’t want to comply with his strict weight loss specifications. Is Pauline still alive today?

My 600 Lb. Life’s Pauline Potter was 47 years old when she contacted Dr. Now for help. Pauline lived in California and weighed in at 667 pounds at her first visit. Pauline was even recognized as the World’s Heaviest Woman in the Guinness Book Of World Records. Pauline clashed with Dr. Now constantly as he tried to help her to lose the weight she needed to. 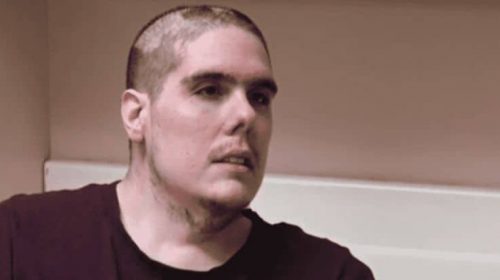 Fans have often inquired about Pauline’s health because she was one of his most difficult patients. Fans were stunned when they saw the update offered by none other than Dr. Now himself. Surprisingly to fans, Pauline has now made an incredible weight loss transformation. Pauline’s journey began several years ago and most fans had lost all hope of her changing. Some fans even thought that Pauline may have died. What strides has Pauline made in her life these days?

In January it was reported that Pauline had lost 300 pounds which was almost half her weight. However, it had taken several years for this to happen. A few months later, Dr. Now took to his Instagram to offer praises on Pauline’s progress.

“I am very proud of the commitment and progress Pauline has made. When a patient wants to work with me to loose over 500 pounds, the first step is understanding their belief in the ‘power of commitment’ to achieve their weight loss goals. Weight loss surgery should not be viewed as a quick fix. It is a tool to help support you in your weight loss journey.”

Dr. Now goes on to say that if you are willing to commit to the journey you will see results.

My 600 Lb. Life fans admit to not being the biggest fan of Pauline. Most fans remember how Pauline fought with Dr. Now about getting out of bed. Pauline didn’t want to change her eating habits. Pauline didn’t want to work out. Pauline whined a lot in most fans’ eyes. However, even those fans spoke out encouraging Pauline and praising both her and Dr. Now for her success. Now that Pauline has lost the weight, hopefully, she can get around better and have a better quality of life.

Congratulations on your weight loss Pauline, fans are proud of your support as well. Keep up the good work.