Is Someone Stalking Followers Of Amy Roloff On Instagram? 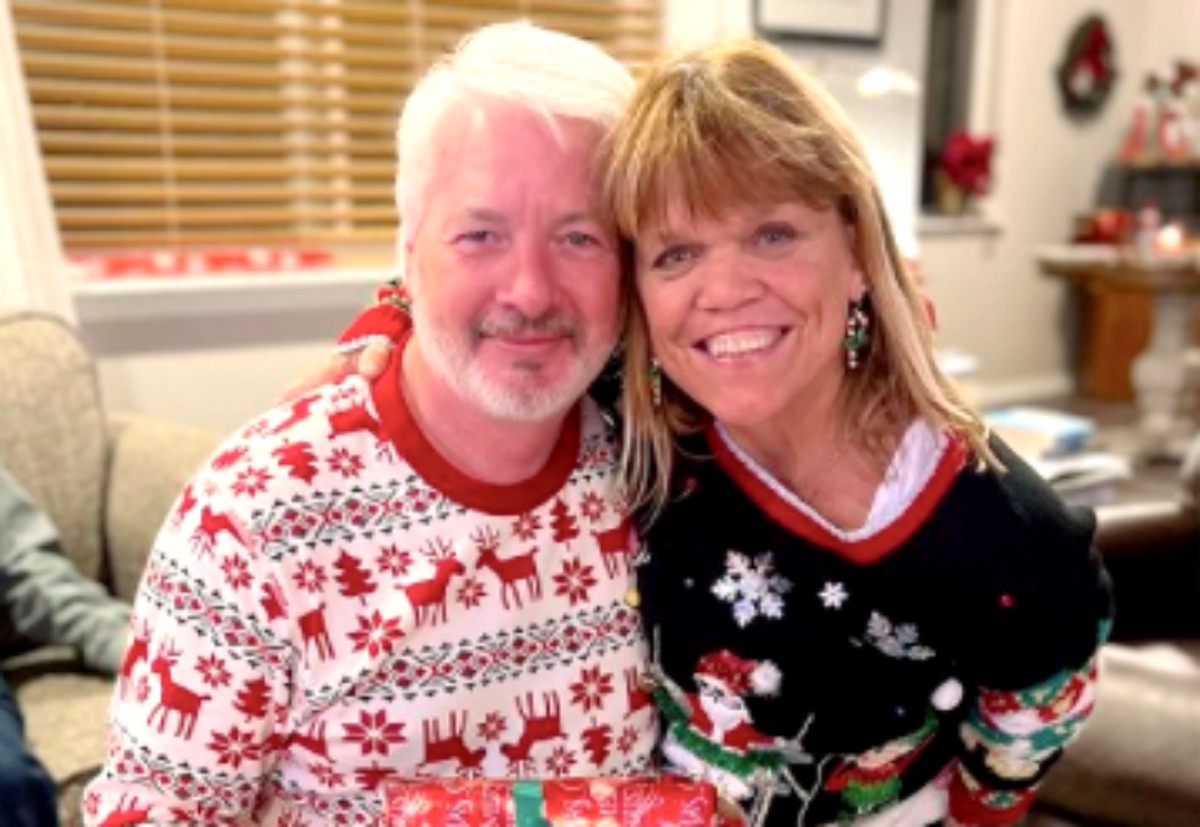 Amy Roloff from Little People, Big World has a lot of followers on social media. In fact, this year she topped 1.4 million followers. So, it makes for the perfect hunting ground for stalkers to check out some of her followers. Is someone hoping to slide into the DMs of the women who comment on Amy’s posts?

When Amy and Chris Marek married, a lot of fans who were previously divided celebrated the news. Those who sat on Team Matt seemed happy that she might now drop her bitterness and focus on her new life. Meanwhile, those who were Team Amy always wanted her to find her soulmate and remarry. Actually, a lot of people really liked the way Matt went all out to make her wedding venue special for her. 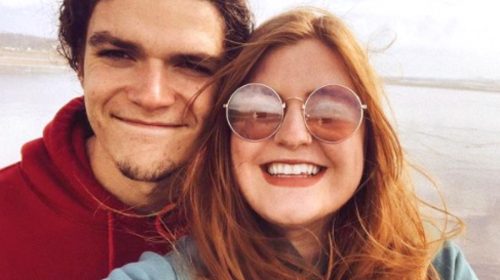 Amy Roloff and Chris Marek went off on their honeymoon, and fans soon saw some photographs of them enjoying their newly married life. Well, since then, Amy and Chris returned to Oregon and she prepares for Christmas. It’s been a busy year for her, with two new grandchildren, the Pumpkin Season agritainment event, and a wedding. And, a lot of women who follow her posted comments on Instagram. But, is someone stalking them, hoping for a hook-up?

Amy Roloff Shares About Christmas, Is A Stalker Out Trawling?

On December 22, the Little People, Big World star took to her Instagram and shared a photo of herself wrapping presents. In the caption, she said, “Wrapping presents for all my grandkids and watching one of my favorite Christmas shows – ‘White Christmas.” She also asked fans about their Christmas traditions, saying she planned on baking “cookies.” 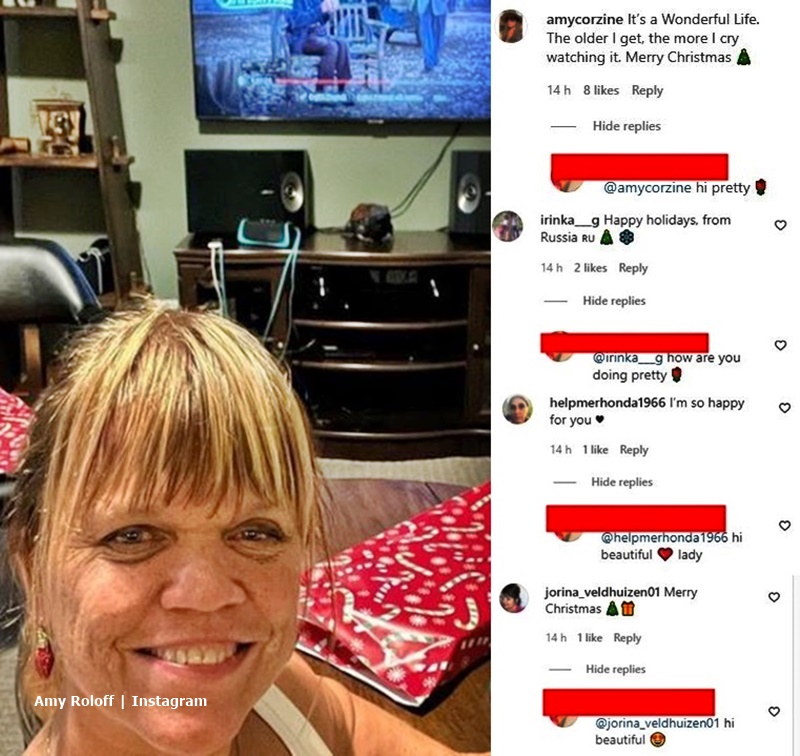 Well, fans of Amy Roloff commented, but on no less than 10 of those comments, a man with no posts and an unclear profile replied to the commenter. Notably, he only replied to comments made by female followers. Sometimes, men do reply to comments made by women, but usually, they know them. Or the guys stay on topic. However this time, nobody replied at all. Clearly, he’s a stranger.

Amy Roloff probably has many fans who grow tired of strangers trying to slide into their DMs. Even those with “in a relationship” on their profile experience it from time to time. Well, someone replying might not be a red flag. However, it certainly becomes tiresome, and sometimes, people express their annoyance about it. Who needs random strangers saying things like “hello pretty,” or “Hello pretty lady🌹 you are so beautiful ❤️😍, how are you doing, I hope you are doing great 👍?”

Did you know that “according to statistics, 1 in every 6 women will be stalked in their lifetime?”

Be sure to catch up on everything happening with Little People, Big World right now. Come back here often for more news and updates about Amy Roloff.

I Am Shaunna Rae Misinformation? Katie Joy Of Without A Crystal Ball Calls Out TLC