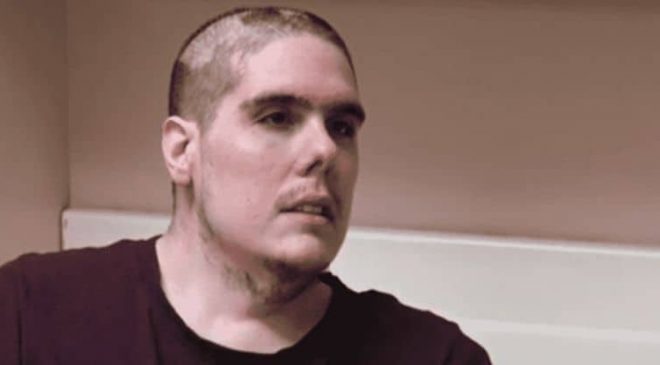 My 600 Lb. Life’s Steven was born December 2, 1981, in Providence Rhode Island. Steven’s mother was an alcoholic. Steven’s weight loss journey began in 2007 when he appeared in The Dr. Phil House: House of Hatred. Later, Steven appeared on My 600 Lb. Life where his journey was not easy. Steven had anger issues that caused problems for him at every turn. Steven once said in a Facebook video that filming is hard work. So exhausting to the point that there are days that I don’t even want to film. And I try to avoid being filmed, but the camera crew — especially one of them in particular — is so persistent that he will continue to knock on the door, and knock on the door, and knock on the door until you can’t stand it anymore….It’s just a lot of work.” 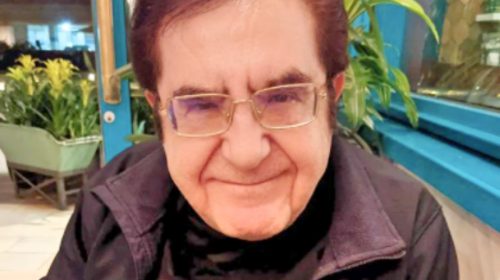 Steven’s brother Justin also talked about being bullied on social media after appearing on the show. “I would rather seek out options before signing away the rights to my name, my life, etc. [sic],” Justin Assanti wrote on Reddit. “I went from no one knowing I existed to being harassed all day on social media, my business, and phone calls. I wouldn’t do it again.”

My 600 Lb. Life – What Happened To Steven Assanti After The Show

My 600 Lb. Life’s Steven had promised to leave his old life behind and he seemingly did just that. Steven continued to lose weight after his surgery and even got married to Stephanie Sanger, a licensed massage therapist. Steve has not appeared on television for some time now. However, with Steven’s comments about filming being so rough, he could simply be staying out of the spotlight because of that.

My 600 Lb. Life – Other Participants Have Died

My 600 Lb. Life’s Steven is alive but there have been a few stars who have died since the beginning of the series. Who is no longer with us that turned to Dr. Now for assistance? Henry Foots from Season One passed away after losing almost 750 pounds. Sean Milliken died in 2017 after his mother’s death. Sean’s mother had helped take care of him but after her death, he got an infection and died from complications. James King, who started his journey weighing 791 pounds in Season Five, died of kidney failure.

Robert Buchel became the first person to die while filming his episode of My 600-lb Life when he passed away of a heart attack on November 15, 2017. James “L.B.” Bonner did good with his weight loss but had other issues that continued to haunt him. Bonner shot himself in 2018. Lisa Fleming, who started at over 700 pounds died in 2018 as well.

Kelly Mason was the second cast member to pass away while filming after losing over 300 pounds. Kelly died of a heart attack in her sleep. Coliesa McMillan from Season Eight died in 2020 shortly after being hospitalized for a suture that came loose after surgery.

Current reports suggest that Steven and his wife separated but are trying to work things out. We wish them all the best.  Keep checking back here for more My 600 LB Life news and cast updates.