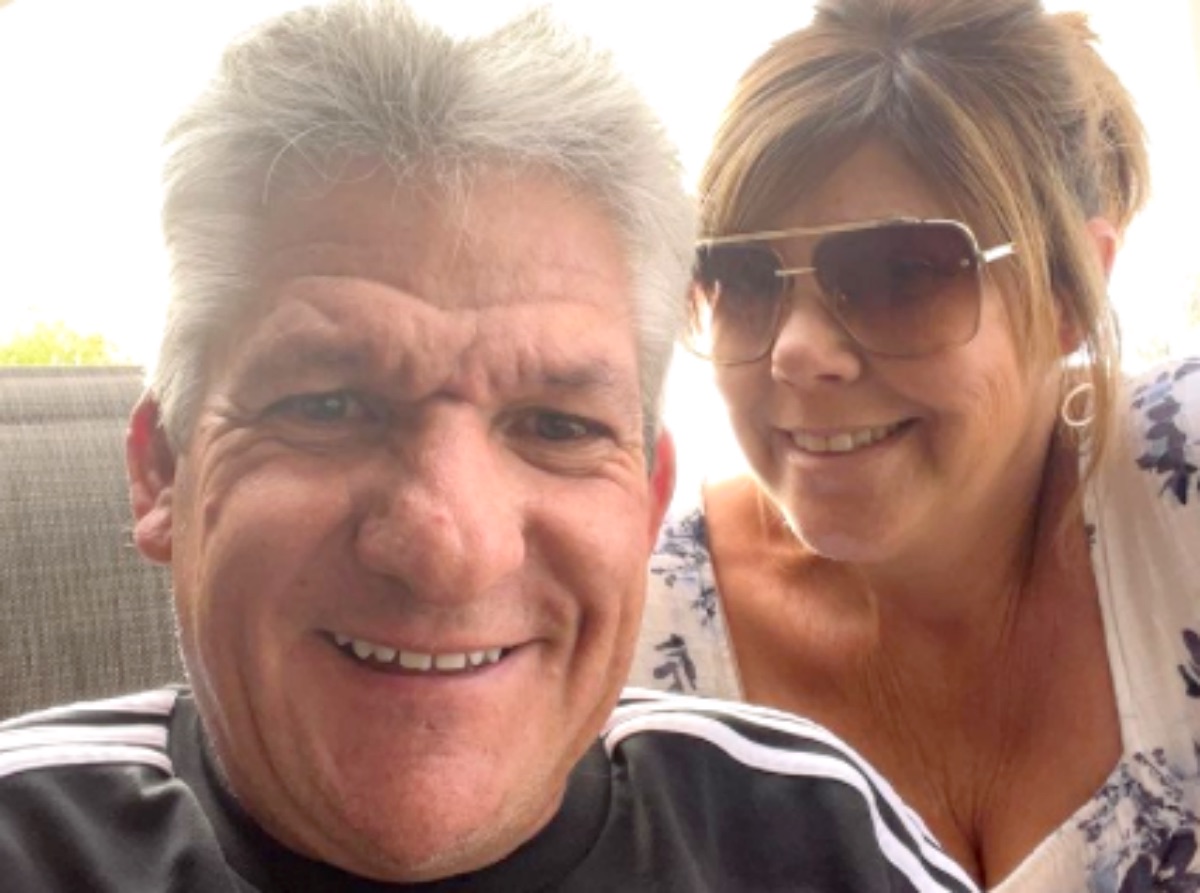 Little People, Big World (LPBW)star Matt Roloff started building a cute little cabin in the woods on the farm in Oregon this year. Actually, he boasted on his Instagram that he would finish it in no time at all. However, life gets in the way, and because they filmed Amy’s wedding prep a long time ago, maybe that project took up some of his time. Anyway, he finally completed it, it and fans hoped to one day see the grandkids staying there. Now, Matt enjoyed time in it with friends.

Fans did see Jackson at the cabin in the last season of the TLC show. Hopefully, they see much more of it. Actually, it’s been a very busy year for Matt. First, he sorted out the venue for Amy and Chris who married on the farm in August. Then, along came the Pumpkin Season. After that, he and Caryn took off for a break. Since then, they went to Arizona. However, they made it back in time to welcome Jacob and Isabel’s little baby boy. 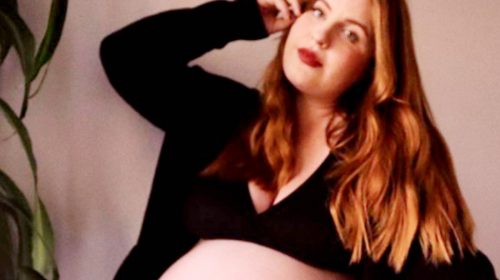 Well, it’s not clear how often Little People, Big World cuties Jackson and Lilah Roloff will get to enjoy the cabin. When he completed it, Matt said, “We’re calling it ‘Grandpa’s Cabin’. ..A fun project to build indeed…Now ready to enjoy some cozy nights with the grands!” Well, Tori and Zach moved to Washington recently. So, it might mean that Matt sees less of them. Actually, it seems that Matt’s love for rustic things might have rubbed off on Tori, who furnished her new home with old furniture.

Matt Roloff took to Instagram on December 16 and shared a photo of the interior of the cabin. In it, he revealed some of his friends. His caption read, “Tonight having a ball with friends in the cabin.” Next, he praised his girlfriend, Caryn Chandler. He added, “@carynchandler1 is my rock. She knows how to take some random structure I build and make it come alive with energy and soul.”

Little People, Big World fans commented and some of them seemed a bit disappointed that he only shared one photo of the decor. However, he previously showed fans around it. The Sun reported that he revealed some bunk beds and an old rustic dining table. Outside, he made a rustic picnic table out of a piece of a tree trunk.

Little People, Big World fans spoke about the cabin that Matt Roloff built. One of them wrote, “Breaking in Grandpa’s cabin with close friends sounds just like the perfect way to add some extra love to it before the grandblessings make it their own!” Then another fan said, “bet those decorations are one she put up. Looks so homey and comfy and full of life with your friends. Matt, if you build it they will come. 🎄🎅🏻⛄️”