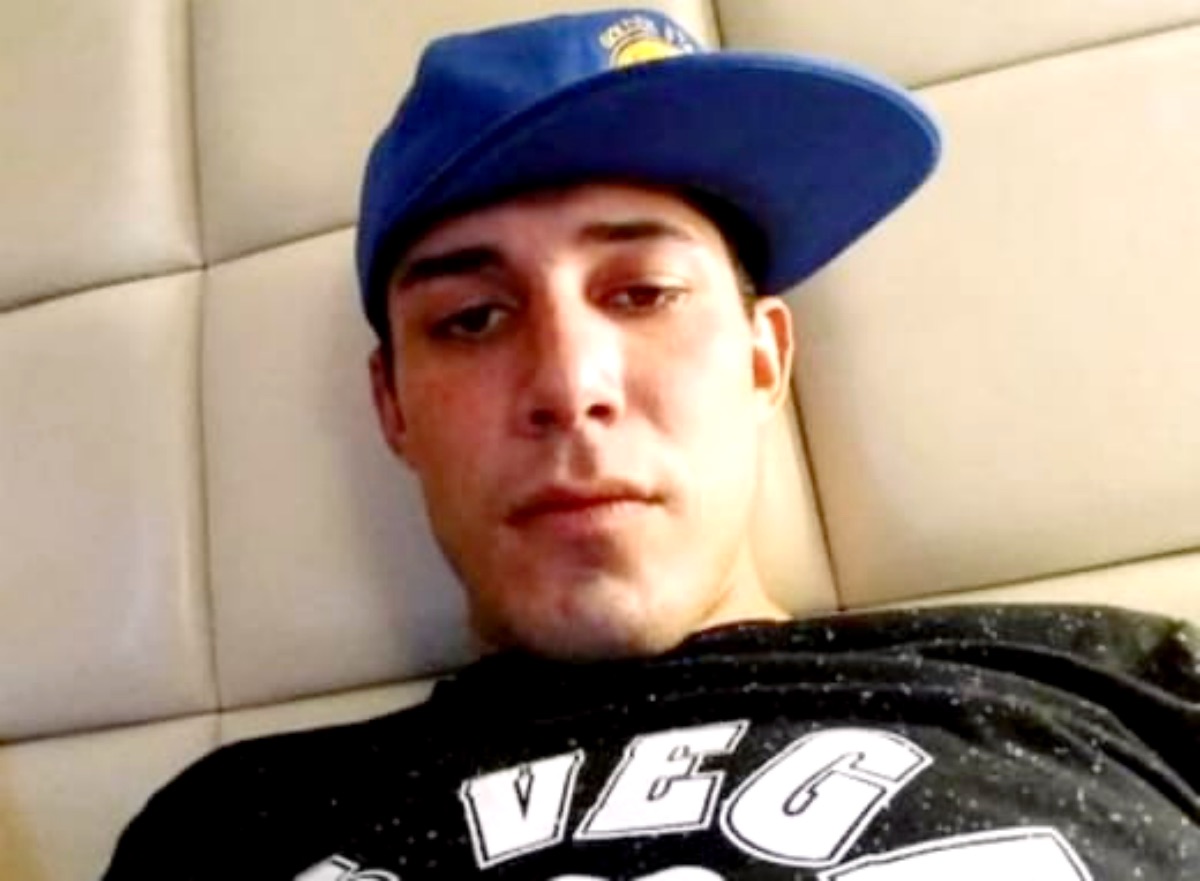 Love After Lockup fans met Luke Loera via Tracie Wagaman when she moved to Las Vegas. It came after she dumped Clint Brady and went off to win a fortune after she won a modest jackpot elsewhere. Well, it turned out badly as she met Luke Loera. Then, she fell pregnant by him and died just days after the birth of their daughter. Luke vowed to fight for custody of their daughter. So, might he be begging for money for lawyers?

When Tracie moved to Las Vegas, she was still technically hitched to Clint Brady. However, determined to make he own way, she seemed to enjoy Sin City. Actually, WETV fans cautioned her as they knew she struggled with her drug addiction. Las Vegas isn’t really the best place to stay clean. Well, it soon became evident that she and her new guy Luke Loera might be using. 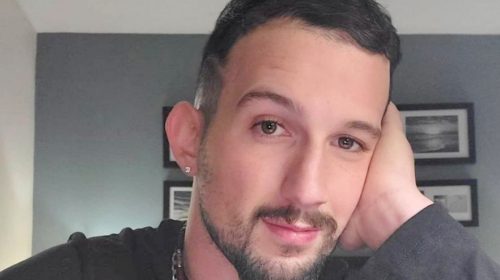 Love After Lockup fans noticed that Luke seemed aggressive with critics. So, they feared for Tracie. Anyway, she accused him of assault and she revealed photos that showed she was badly bruised. However, she also fell pregnant. When she finally gave birth, Luke was behind bars. News from the family suggested that she died from a drug overdose. However Luke denied it, hinting at something more sinister.

Love After Lockup – Is Luke Looking For Money This Christmas?

On Christmas Day, Luke took to his Instagram Stories and posted up what looked like an appeal for funding assistance. He always claimed that he would fight for the custody of his daughter with Tracie Wagaman. The Hollywood Gossip reported that he spoke about giving the child up for adoption. However, he said, “we had agreed to doing that and we were going to try to get the baby back as soon as we could get ourselves straight.” So, it might suggest that’s why he asked for support. 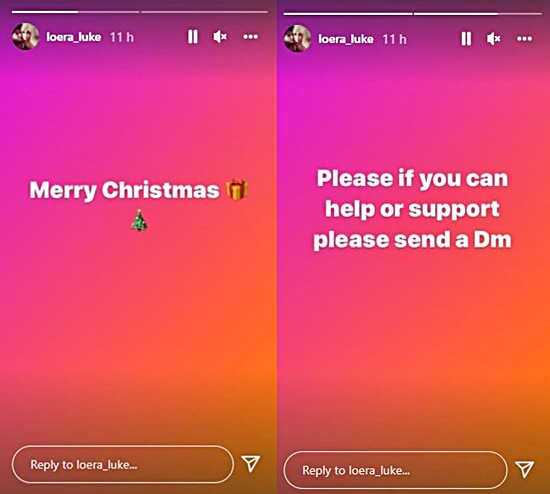 Love After Lockup fans might be excused for thinking that the Stories pictured above were a call for money. However, that might not be the case. In fact, over in his main Instagram, he posted about a woman. He’s trying to track her down, but won’t really reveal why. She’s apparently not “missing.” He claimed in the comments that she’s a “buddy.” And yet, he claims he doesn’t know her Instagram user name. WETV fans might feel hesitant to give him the support he wants in tracking her down.

Who Is The Woman He Looks For?

One Love After Lockup fans suggested that the woman looked familiar, and might be a “Youtuber.” However, others seemed suspicious about his motivations. Nobody seems to know for sure, but perhaps, he searches for the foster parents of his daughter. That might not be good news. Starcasm reported that some “foster parents” collected the child, according to Luke, Mind you, he also talked about the baby being with Tracie’s brother.

Of course, there’s the very real possibility that the mystery woman doesn’t want to be found. After all, Luke even seems a bit uncertain as to where she might live.

Be sure to catch up on everything happening with the WETV show right now. Come back here often for more Love After Lockup spoilers, news, and updates.