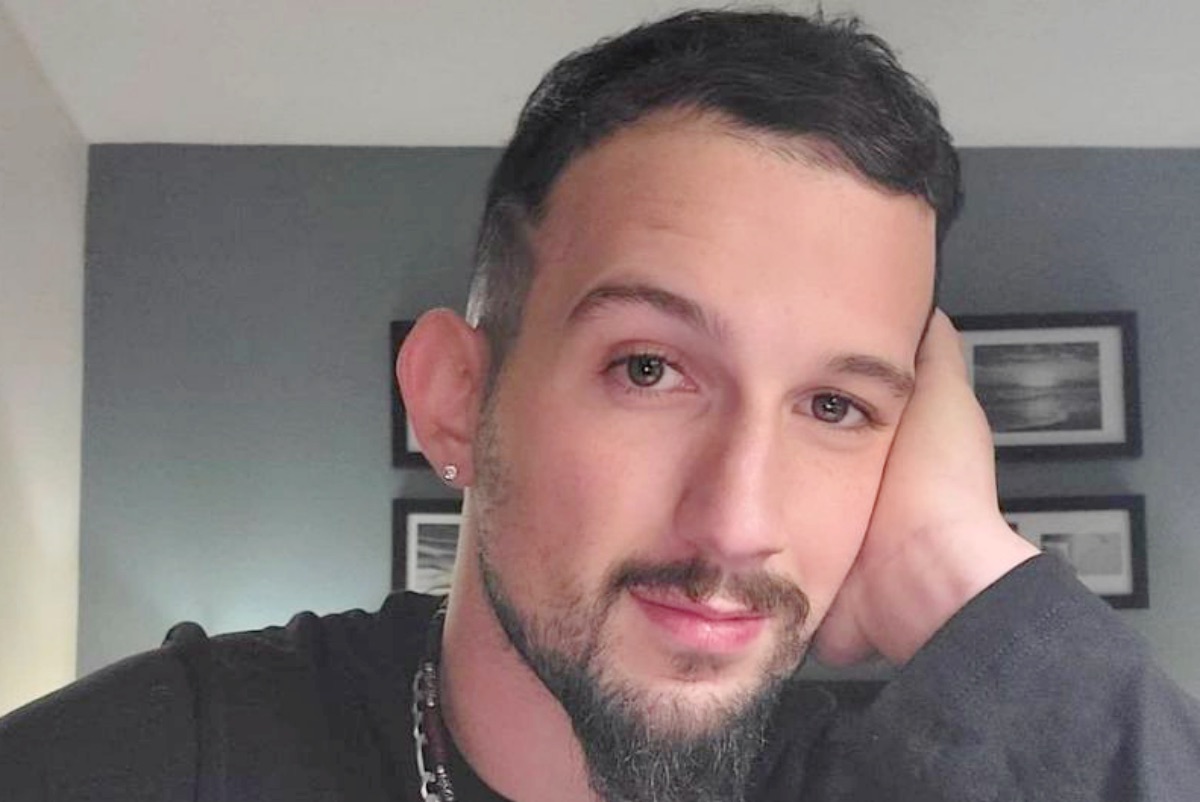 Love After Lockup spoilers reveal that fans are pretty worried about Shane Whitlow after he disappeared. Many viewers of the show are concerned that he may not be as mentally capable as we once thought. He has been in some intense moments on the show and with his ex-fiance. After being in quite the odd love triangle, Shane ended things with her after she told him that she no longer was in love with him. His mental health has come into question and some of his diehard fans are very worried about him.

What Happened to Shane?

On December 15, Lacey, Shane’s ex, took to social media to ask for help in finding Shane. He had gone missing on December 11 and she wanted her fans to help her find him. She asked all of her followers if they could get in touch with authorities if they saw him. She was very worried about him and his mental wellbeing. 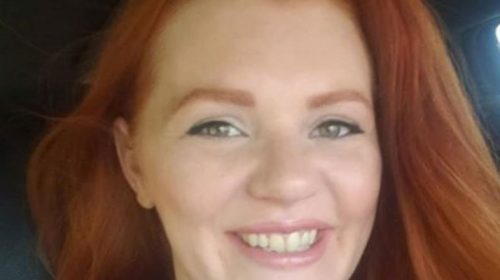 The message that he sent out over social media just a few days before was very cryptic and it made Lacey really worried about him. He posted, “You’re beautiful, Summer. Daddy’s in the light now. Good vibes only from me always. Y’all stay safe out there. If I’ve done anything right, I hope I impacted y’all to always have courage. The world ain’t so bad. Time to flip the switch to positivity only.”

Where Did He Go?

This cryptic post, of course, made everyone very scared for Shane’s wellbeing. He has been sharing with his fans that he has felt mentally and spiritually strong, but it looks like these posts have scared his friends and family. Just a few days after his disappearance though, Lacey was quick to tell fans that he had been found. 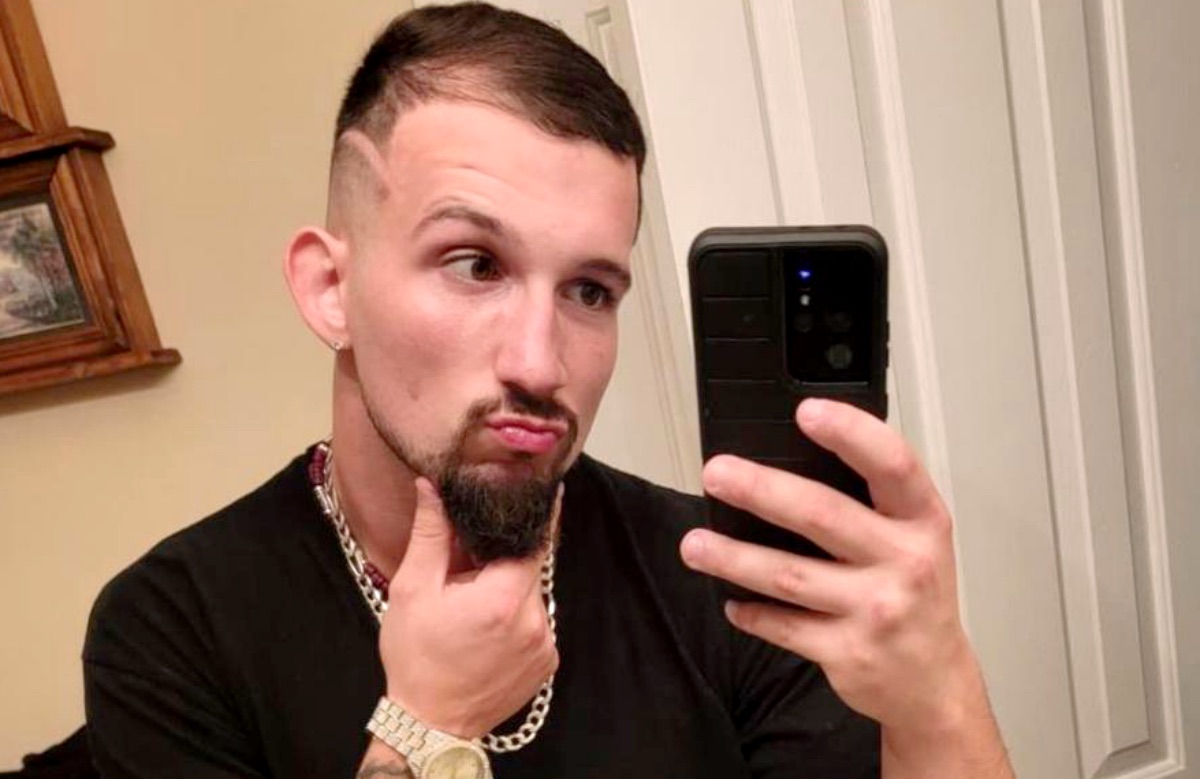 Just a couple of days after he went missing, Shane showed up. He was safe when he got home and it looks like he is in need of some treatment for his mental health. Lacey told her fans that he needed to be in the hospital for his “mentally incapacitated state.”

We hope that Shane is doing much better and we hope that he gets all the help that he needs.