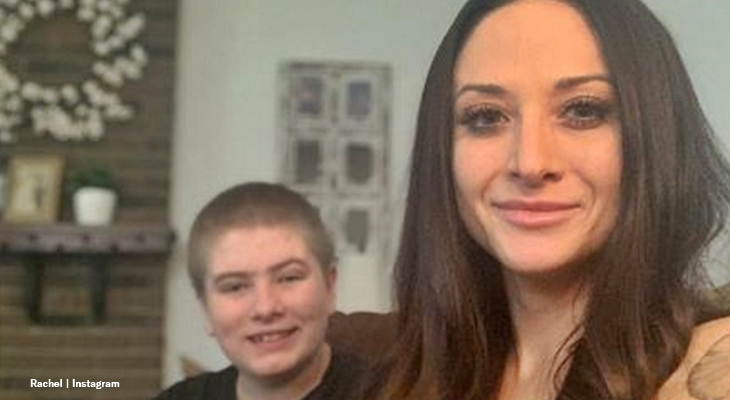 Love After Lockup star Rachel seemed a bit shocked, as did his family when Doug Howard expanded his list of felonies recently. Well, he did come from a prison environment, so perhaps the former marine and engineer should have anticipated that sort of thing. Anyway, right now, she looks forward to something nice. Soon, she expands her family with a cute puppy.

Love After Lockup – Rachel Left Doug, Gets A Pup

In  August and again in November this year, Doug Howard ran into trouble with the law. The TV star crashed after a chase and he ended up arrested for eight different felonies. One of them included a gun, and another included assaulting a police officer. Then, he landed up in trouble for allegedly “unlawful imprisonment and assault with a dangerous weapon.” Well, it seems like the family lost interest in him as nobody rushed to pay his $300K bail.

Actually, it’s a pity that the Love After Lockup star didn’t take advantage of the life that Rachel offered him. However, it was never meant to be, just as his sister predicted. She warned Rachel that he would cheat on her, Sure, enough, he did just that. Recall, she adopted his son, Dougie Jnr, After giving him a good life, she thought that the same might happen with his dad, That all fell apart, but she now found something else to love.

Love After Lockup Star Rachel Gets A New Pup

On December 4, Rachel took to her Instagram and shared a few photos. In them, a very cute little puppy made fans get the feels. In her caption, she wrote, “New baby on the way ❤️🥰. Couple weeks I get to bring him home. 🐾.” The photos revealed a baby pug. Well, in October, she broke the sad news that her other doggie, Dottie passed away, So, she probably looks forward to loving this new pup. 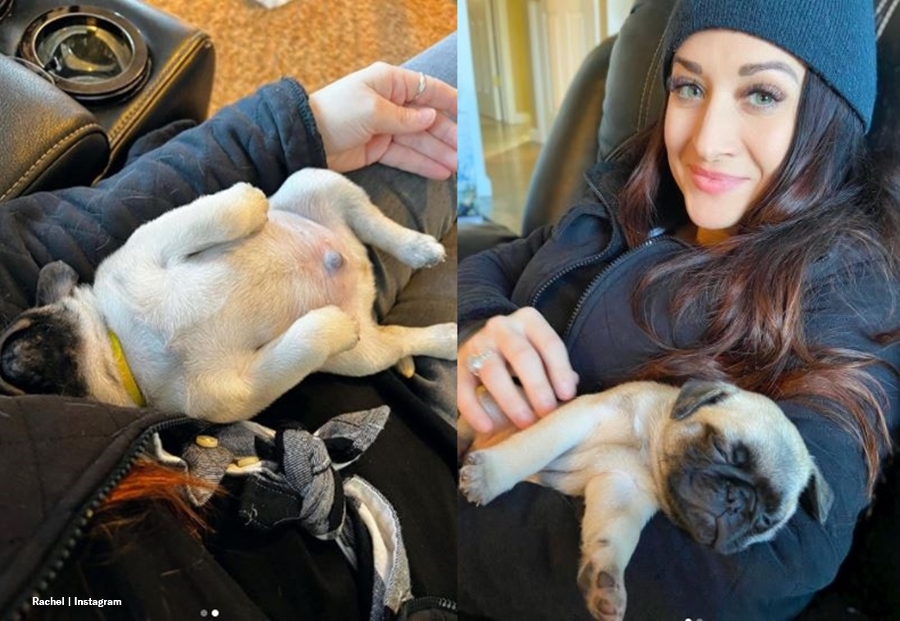 Love After Lockup fans commented on the post. Here’s what some of them said to Rachel:

They are the best!!! We love ours! Make sure you have lots of lint rollers handy! 🤣😍.

The best unconditional love ever!!”

The Love After Lockup star has another dog. So, one fan asked, “I love my pug. Pug life forever!! What will Peggy think?” Well, the last time that Rachel shared a post about Peggy came in September this year, As far as can be made out, Peggy is still alive and remains a TV addict.

Be sure to catch up on everything happening with the WETV show right now. Come back here often for more Love After Lockup spoilers, news, and updates.