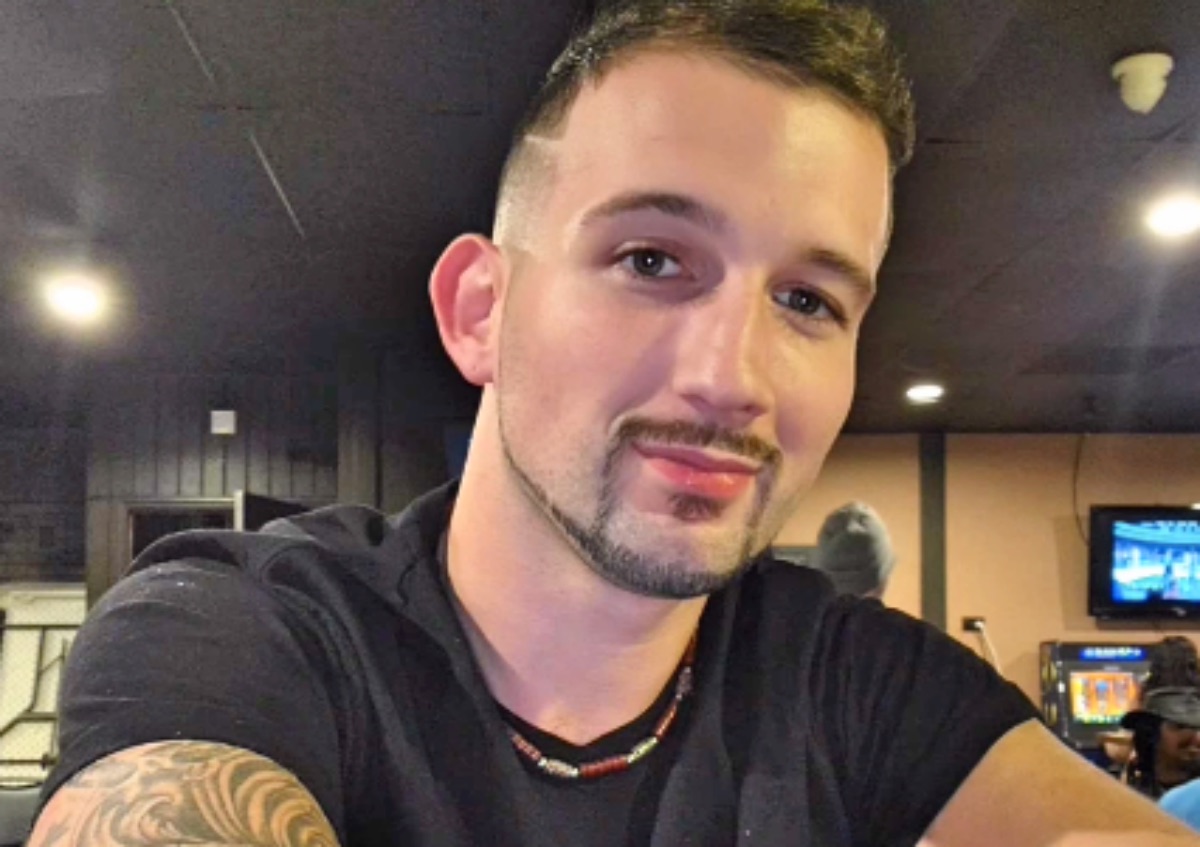 Love After Lockup star Shane Whitlow used to be a fan favorite but he ran into trouble earlier this year. Well despite all the problems between Shane and Lacey, she seems very concerned. So concerned, that she posted up that he’s been missing the whole of this week. Well, she turned off the comments, but fans saw it elsewhere on social media and had their say there.

Love After Lockup – Shane Whitlow Added To His List Of Offenses

It’s not uncommon for stars of the WETV show to land up behind bars again. Actually, Season 4 star, Lindsey Downs landed up back behind bars in Mississippi. That came after she violated her probation, as did Destinie Folsom. Meanwhile in October, reports emerged that Dylan Smith also ended up re-arrested for possession of guns and various drugs. Well, Shane also ended up arrested this year.

Last month, Doug Howard, another Love After Lockup star who reoffended, went to jail for allegedly torturing, causing cruel and extreme mental pain and suffering. Making it sound really bad, authorities added that he also was charged with “unlawful imprisonment and assault with a dangerous weapon.”  Shane’s arrest in May this year also seems quite violent, although it was perpetrated on an animal.

In June, “Shane Whitlow abused [a] dog until the dog passed away.” So, he was facing felony charges for the offense that happened back in May. Reportedly, he also assaulted a member of the family shortly before the report surfaced. Well, many WETV fans seemed very disappointed to hear the news. After all, fans really preferred him a lot compared to Lacey. 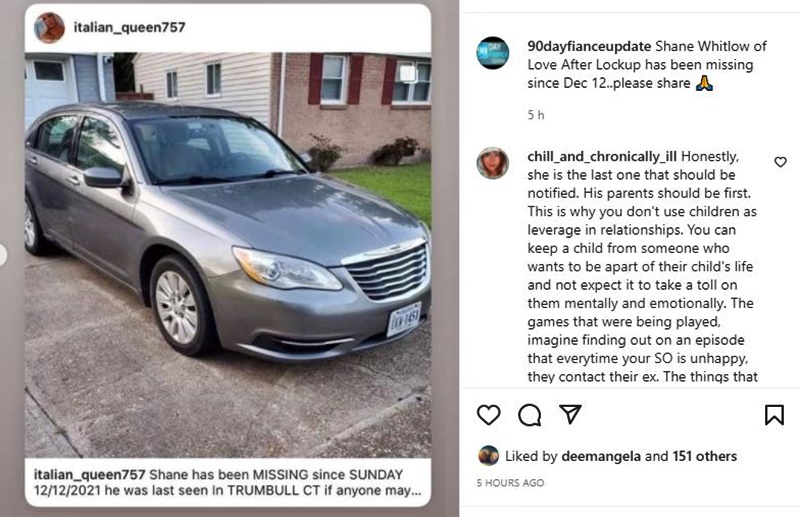 @90dayfianceupdate shared the post that Lacey posted about the Love After Lockup star going missing. Obviously, he wasn’t in jail at the time. Like Lacey, the admin of the account asked folks to share the message. The caption read, “Shane Whitlow of Love After Lockup has been missing since Dec 12..please share 🙏.”

Love After Lockup fans had their say, and some of them slammed Lacey. One of them said, “Huh? I’m so confused becuz I thought she hates him. She went back to her ex 🤔.” Then another fan wrote, “She drove him away, Al thought I thought he was in jail it is possible he was released. Either way she is the last person who should be looking for him, after everything she put him through smh.”

This comment also arrived: “😮 I hope he’s ok. I also hope this isn’t for next seasons story line.”

Be sure to catch up on everything happening with the WEtv franchise right now. Come back here often for more Love After Lockup spoilers, news, and updates.