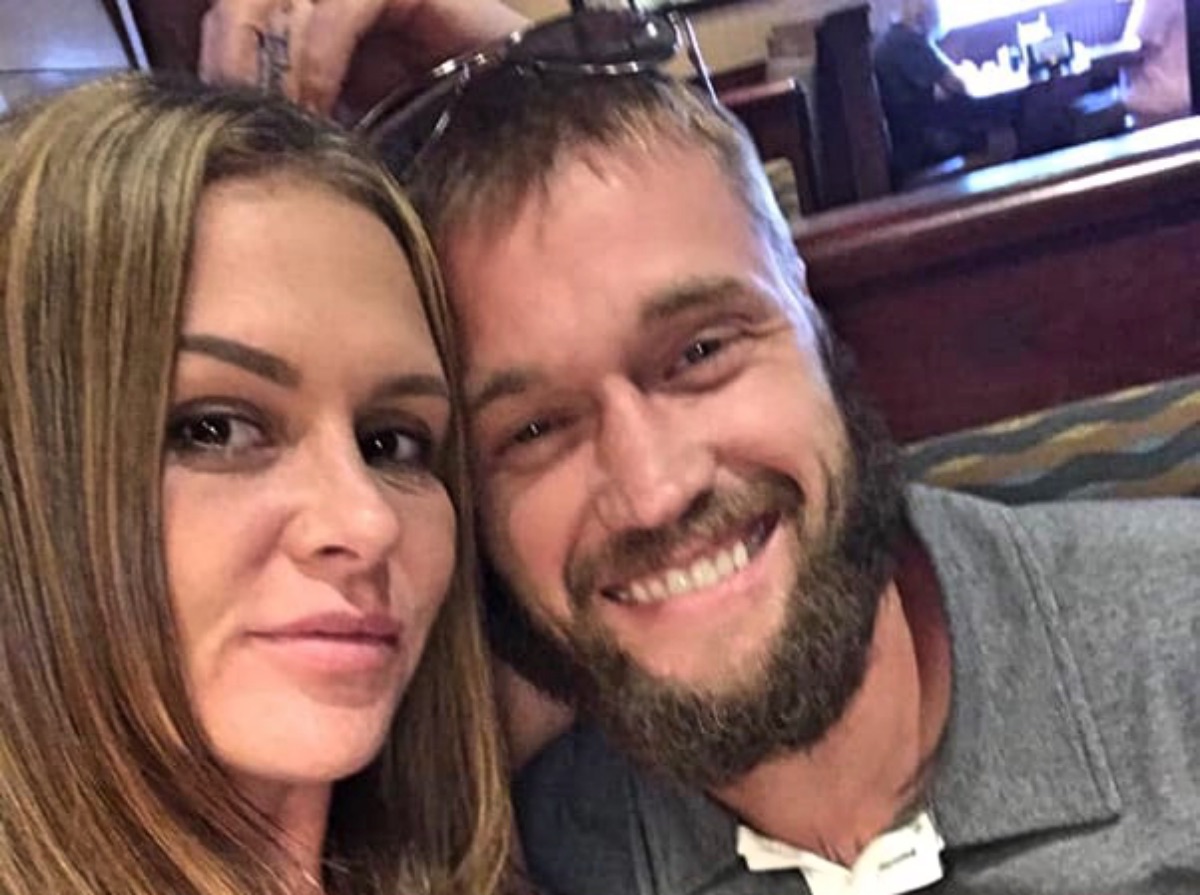 Love During Lockup premieres on January 7, and it brings Santiba And Talsey to WETV. The newcomers have not featured on Love After Lockup or in the spinoff, Life After Lockup. Possibly, Talsey was still serving jail time when the other shows were filmed. Well, spoilers now emerge about how the couple are going in real life. Be aware that this article contains spoilers about the upcoming show.

Love During Lockup Spoilers – What We Know

The cast brings some interesting characters like Tai who works as a mortician. She’s keen on making it work with an inmate. Then there’s Max, who studies for his masters in biochemistry. He also seems determined to make it work with a prisoner. Meanwhile, Chris doesn’t seem shy of a penny or two and purchased his inmate a home. Then, Santiba got divorced and dated Talsey online for years. Actually, they never met in person.

Love During Lockup couple Santiba And Talsey already seem to have their story discovered. This is your last reminder about spoilers in this article. Asa Hawks from Starcasm, well-known for dishing accurate spoilers about the WETV stars, unearthed a lot of information about the couple.

Love During Lockup Spoilers For Santiba And Talsey

Starcasm reported that “all of the preview videos for the new show feature 41-year-old Santiba and her hunky convict boo, 40-year-old Talsey. Santiba is is a divorcée who recently lost one hundred pounds. Judging from the racy preview clips, she is very single and VERY ready to mingle!” Well, it’s not just that she want to jump between the sheets, and she believes they they’ll really bond. So, did that work out for her? 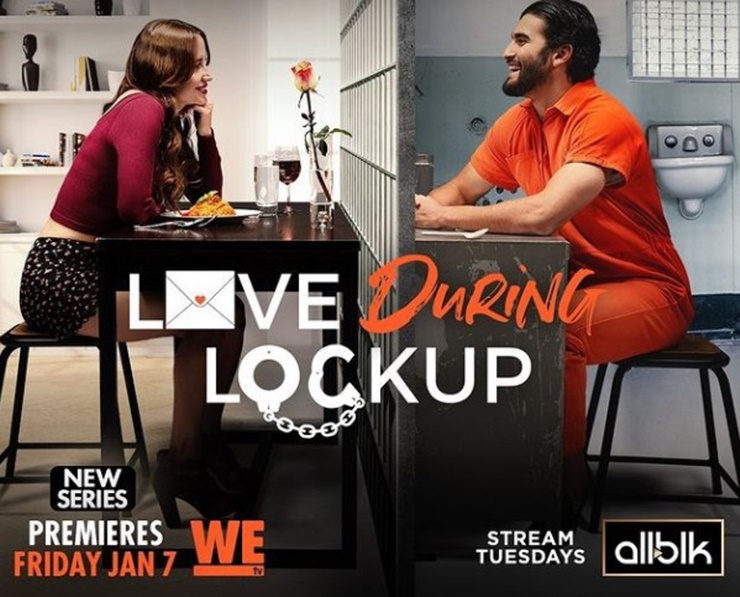 Love During Lockup star Talsey looks blissfully happy these days. In fact, he’s engaged. However, the outlet noted that his fiance is certainly not Santiba. He hooked up with a woman from Georgia, named Kayla. Not only that, but they got to know each other even before his release from prison. So, Santiba looks like toast.

Will The Couple Feature In The Whole Season?

Love During Lockup stars Santiba And Talsey probably will not be in the full amount of episodes in the new season. It’s also not known if fans will see them in the first half, or the second half. Obviously, as Talsey made off with Kayla, that ended their filming prematurely. At the moment, the status of Santiba remains uncertain.  Perhaps, fans might see more of Talsey in a new season of Life After Lockup.

What are your thoughts about these spoilers? Are you surprised that it never worked out? After all, Santiba got a lot of screentime in the teasers for the show. Sound off in the comments below.

Come back here for everything happening with WETV right now. Remember to check back with us for more Love During Lockup spoilers, news, and updates.