Love During Lockup – What We Know About New Series! 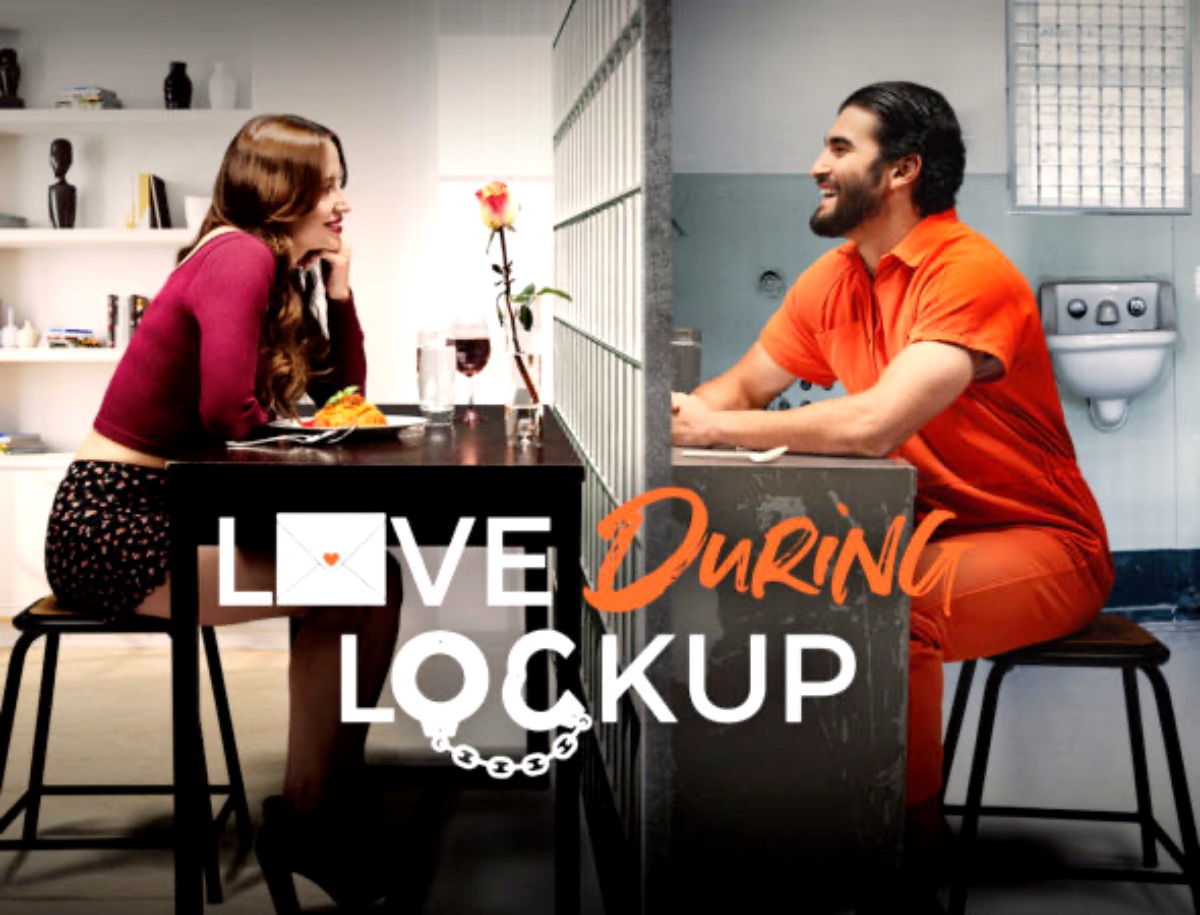 WEtv spoilers reveal that fans of the network are very happy about the newest series, Love During Lockup. This is being added to the already popular franchise that includes Love After Lockup and Life After Lockup. This new series will focus on men and women who are dating inmates that are currently in prison. It will show us the ups and downs of their relationships and some of the worst moments too.

We will get to know a lot of couples on this show and find out more about being with someone that is incarcerated. First, we can talk about the singles on the show that are interested in dating someone in prison. Tai is one of them and lives in Buffalo, New York. She has a passion for forensics and now works as a mortician. 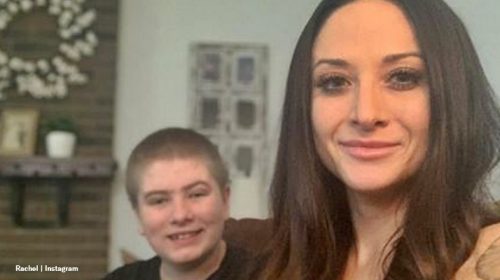 This also pushed her to date inmates. She has dated a few and to her, it seems like a fun hobby or collection. She has an ideal inmate that she describes as wearing a white t-shirt and sweats. She has dated four inmates so far and all of those relationships failed.

Max is another cast member who is doing very well for himself and is looking to date an inmate. He is studying to get his Master’s in biochemistry at Georgetown University. He’s very attractive and you would think that any woman would fall for him. He isn’t looking for just any woman. He discovered a website where you can write to inmates and he is ready to meet a woman this way. Will it be love? 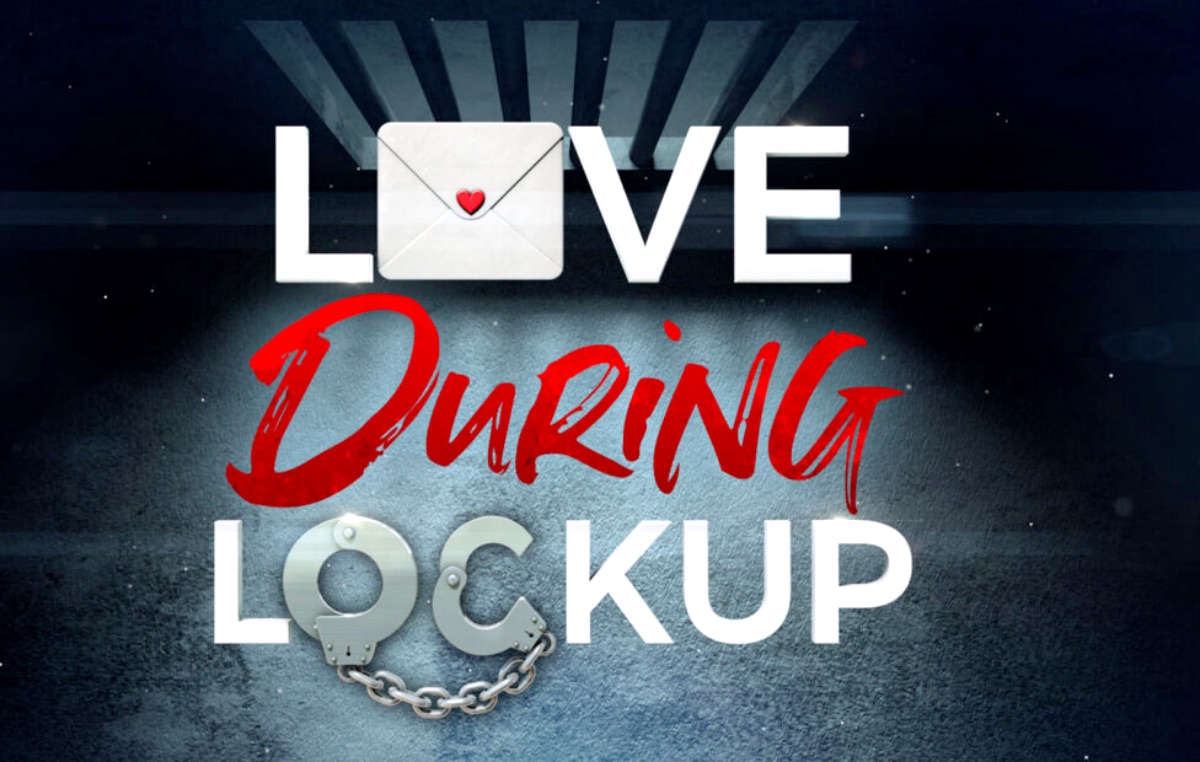 Here are a few couples that we will meet on the show too. One of the is from New Jersey. They are Gabrielle and Christopher. They met through a friend of friend who is in prison too. They quickly fell for each other and Chris has given her a lot, including a house, BMW, and an engagement ring that was $5,000! His family thinks that she is only with him for the money, could this be true?

Another couple is Santibe and Talsey in Maine. Santiba recently got a divorce and gained a lot of confidence after losing 100 pounds. Talsey is the man of her dreams and an inmante. They met through the prison pen pal website and they have been together ever since. He has been in prison for over ten years and wants to move closer to her when he gets out. They’ve never even met!