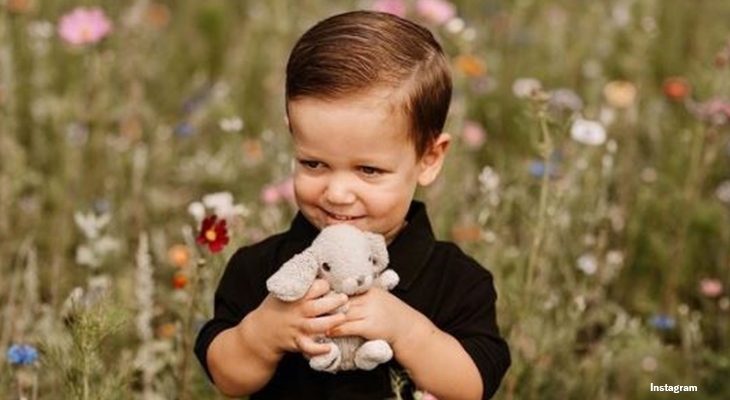 Little People, Big World, (LPBW) kid, Jackson Roloff only just got out of the hospital a few days ago after surgery to help correct his bowed legs. Well, fans know that the son of Zach and Tori is a resilient little fellow. So, at least he enjoys some fun this Christmas. Tori gave her fans several updates about his progress.

TLC fans heard that Tori wanted the procedure done sooner rather than later. From her perspective, it was better to get it done before his legs became painful. Fortunately, he didn’t need such an invasive procedure as his dad Zach underwent. So, his surgery meant that her son went home the next day. On his first day, fans saw that Jackson Roloff played with his Lego.

The stoic little LPBW kid navigated around the house and Tori revealed a clip on her Instagram Stories. Bravely, he walked along with the help of his walker. However, TLC fans saw that his legs still looked bowed. So, his mom explained that it will take time to see any results. Little People, Big World fans saw that it looked a bit uncomfortable for the four-year-old. However, he seems determined to get on with his life.

Kids seem very miserable after surgery, and to be honest, Jackson didn’t look thrilled with life when he and his sister went about their Christmas activities. First, Zach and Tori took the kids to the Winter Wonderland in Portland. Fortunately, it looked like they enjoyed the spectacle without getting out of the car. Certainly. Lilah seemed entranced by the pretty lights. 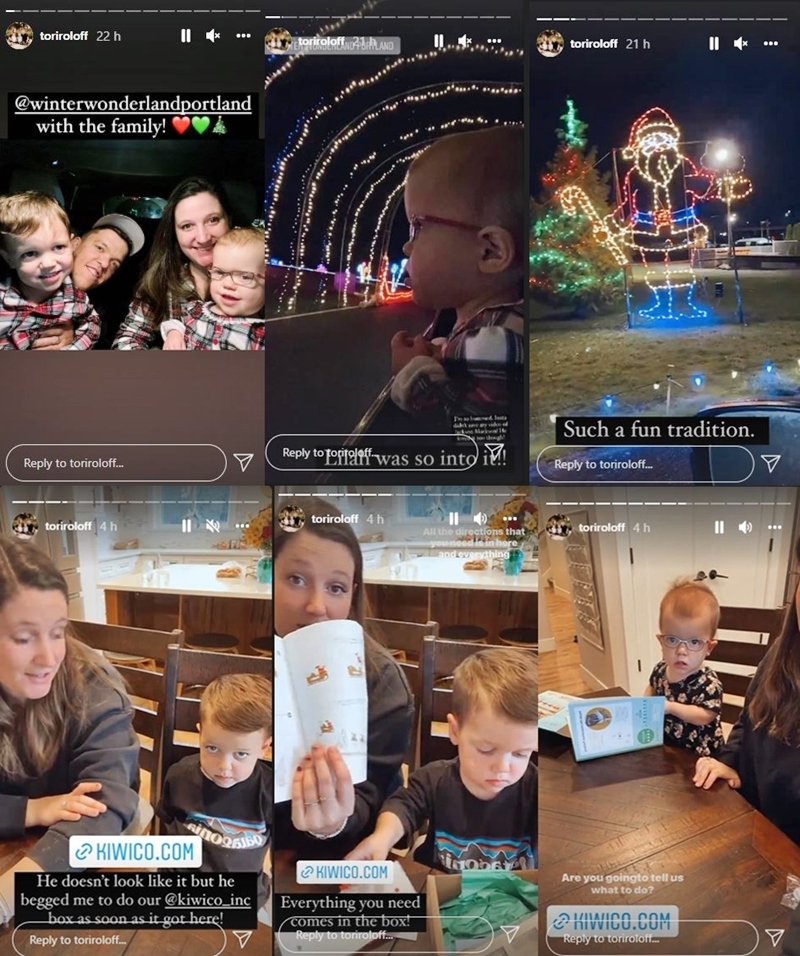 Later, Tori showed the little LPBW star Jackson as he played with his KIWICO kit. Although it’s a promo, she gets one in for him regularly. Jackson loves it, as it’s educational and creative at the same time. It comes with explanatory books and foldouts, and various other things to create a project. Jackson looked a bit down, probably as he still suffers from the after-effects of the surgery.

The LPBW kid looked a bit glum. But, Tori reassured her fans. She told them “He doesn’t look like t, but he begged me to our…box as soon as it got here.” Maybe it took his mind off his physical misery for a bit. Meanwhile, Lilah showed a lot of interest and Tori said that she was their helper. Next year, perhaps Lilah gets one for herself.

Be sure to catch up on everything happening with the cast of Little People, Big World right now. Come back here often for more LPBW spoilers, news, and updates.