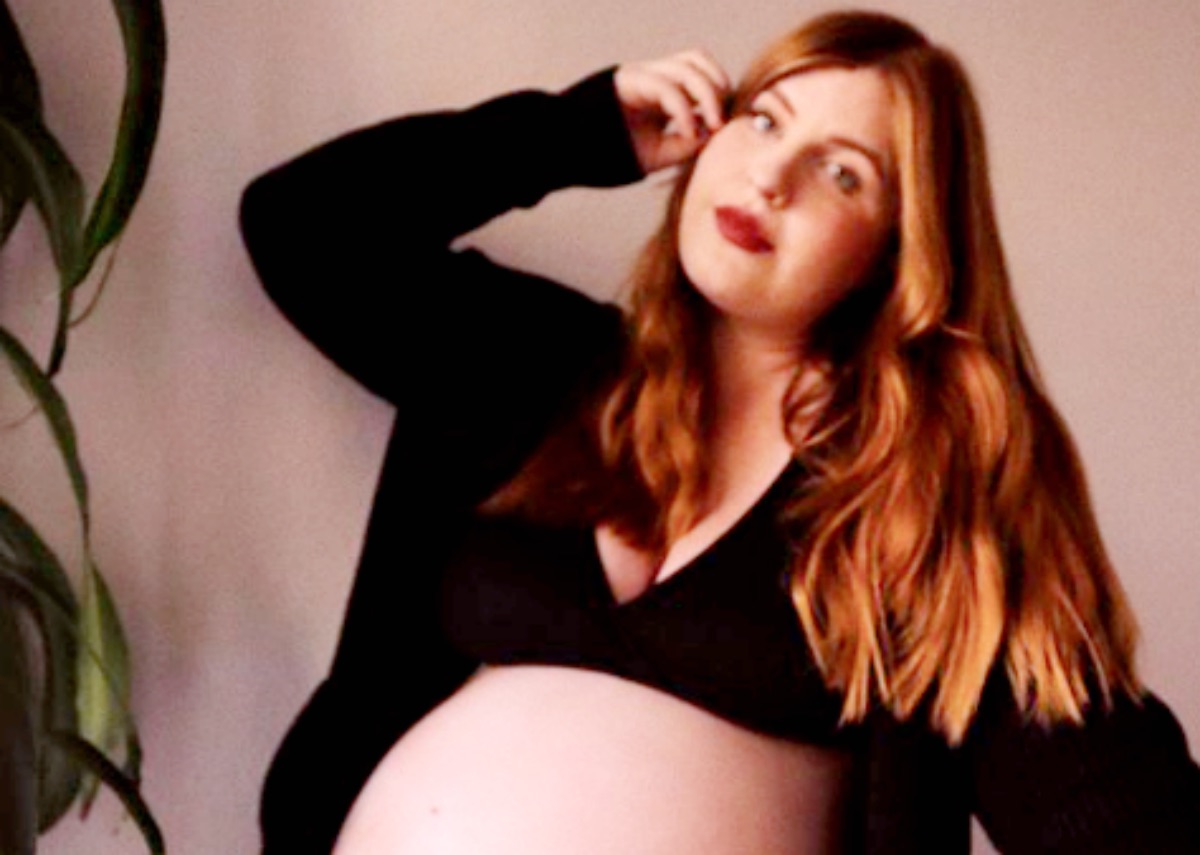 Little People, Big World (LPBW) spoilers revealed that Isabel and Jacob Roloff welcomed their baby on December 4. They named their first child Mateo Tomás, after Matt Roloff and her late brother. The baby arrived safely at 12:40 am. However, from the caption on Isabel’s first post, it sounds like she hinted at a difficult birth.

Like any first-time mom, Isabel went through anxious moments ahead of giving birth. On the surface of things, she looked fine and healthy. In fact, during the Pumpkin Season agritainment event on Roloff Farms, she posed for a really nice selfie. Proudly, she held he pregnant tummy. However, in her other posts, she confessed to some anxiety about being a mother for the first time. She took a lot of comfort though, from Jacob, who clearly supported her all the way. 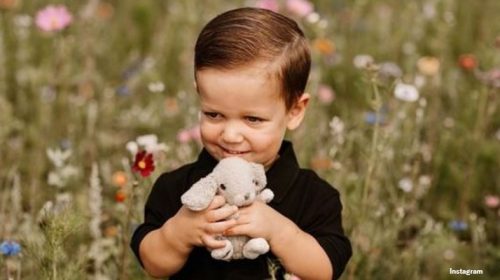 Now that LPBW fans saw the first photo of her baby, she talked about some difficulty when the baby arrived. She only posted up a photo of her baby holding onto her finger. Actually, fans hope that in time, they might reveal the face of their baby. However, during her pregnancy, she felt really creeped out by overly curious fans. Perhaps that’s why she alluded to some birth difficulty but never gave any further details.

Taking to her Instagram Stories, Isabel talked about all the nice messages that fans sent her. Plus, she said that she felt extremely grateful for all the kindness that people showed her. So, she thanked folks for that. But, in the main post when she shared the first photo, she talked about some difficulty during birth. 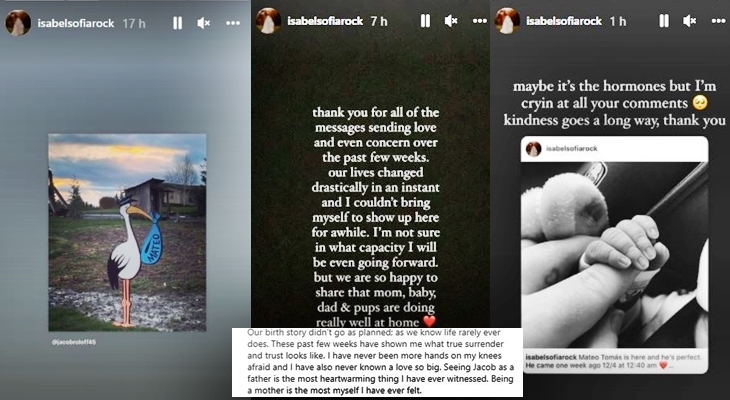 LPBW fans saw that she wrote, “Our birth story didn’t go as planned; as we know life rarely ever does. These past few weeks have shown me what true surrender and trust looks like. I have never been more hands on my knees afraid .” Of course, birth, especially natural ones, rarely works as planned. For a start, it’s extremely difficult for a mom to fully describe the pain and the strain of birth.

LPBW fans turned out to comment about the concerns over giving birth. One of them wrote, “Sounds as if you have been through far more than anticipated. Curveballs happen and they make us stronger, give us faith, and remind us we are never really in control. May you all bond in the best ways.”

Then another fan noted, “Birth never goes as planned!!!! That’s why it’s best to just flow with it as it comes. Planning ahead is never promised to go as you intend when it comes to birth. I’m sure you had an experience nonetheless.”