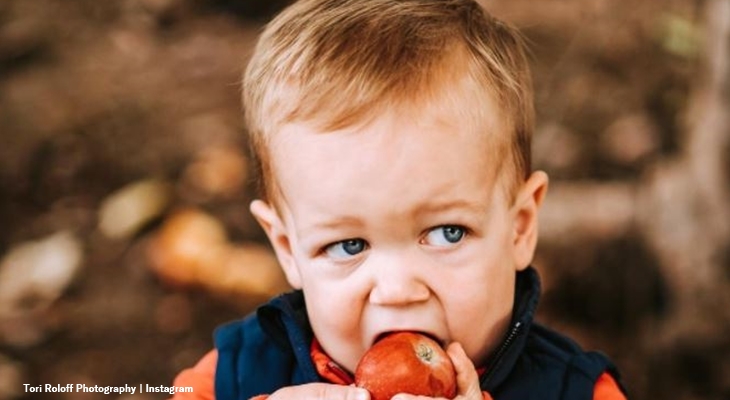 Little People, Big World, (LPBW) spoilers came from Tori about her son Jackson Roloff. He underwent surgery to help correct his bowed legs. Actually, in the last season of the TLC show, fans noticed they seemed very bowed. So, they wondered if his legs pained him. Well, now he recovers from his surgery, it looks like he’s still got bowed legs. So, you might wonder if it was a successful operation.

A few days ago, Tori took to her Instagram and told her fans that her four-year-old son went in for his surgery. Actually, many fans had no idea she planned it for so soon. It took many TLC fans by surprise. After all, his dad Zach was a lot older when he went for similar surgery. Thousands of people prayed for the swift recovery of the stoic little boy. He’s one of the most popular kids on TLC right now.

The next day, the LPBW star told her fans that Jackson had already gone home. At the time, she talked about how he was so very brave. In her Stories, she shared a photo of him playing with his Lego. However, she didn’t reveal his legs. At the time, she said that he’s home and doing “better” than they could have “ever asked.” So, it didn’t sound like a massively invasive procedure.

The Height Lengthening Blog site explains that often kids start out life with bowed legs. But, in most cases, it sorts itself out with nutrition. However, Jackson suffers from dysplasia which causes skeletal malformation. So, he needs surgery early to help correct it.  Late on Thursday night, Tori shared a video clip with her Little People, Big World fans. He navigated along in his walker. However, fans noticed instantly, that his legs still look as bowed as ever. 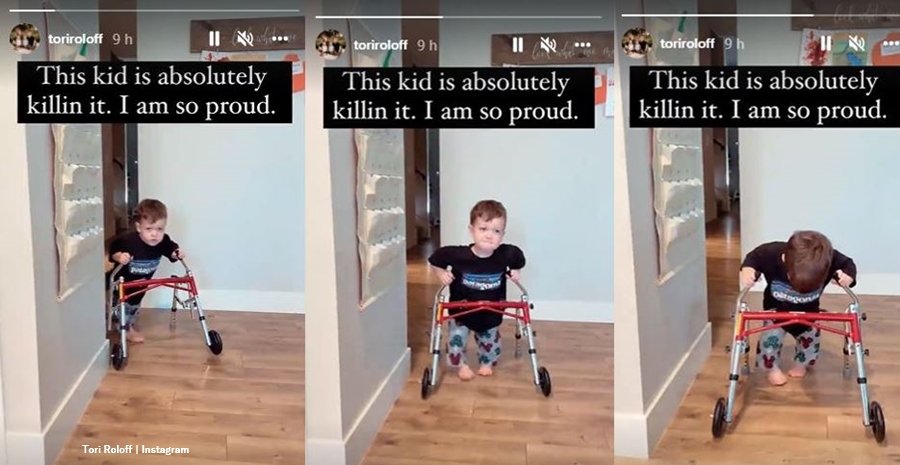 The LPBW mom obviously anticipated questions. So, she explained, “It was less invasive surgery, (thank goodness) and easier all round on Baby J.” Then, she added, “So, we won’t see a difference for a while.”  Next, she praised her son saying, “he is so resilient and is taking it all like a champ!” Obviously,  this seems a more pleasant way to go than Zach, who described his surgery as “brutal.

LPBW fans saw Zach as he underwent his surgery. So, there’s a big possibility that fans might see more about Jackson Roloff’s surgery in a new season. Zach shared a photo of Lilah and his son in his Stories. It revealed them standing next to a huge camera.