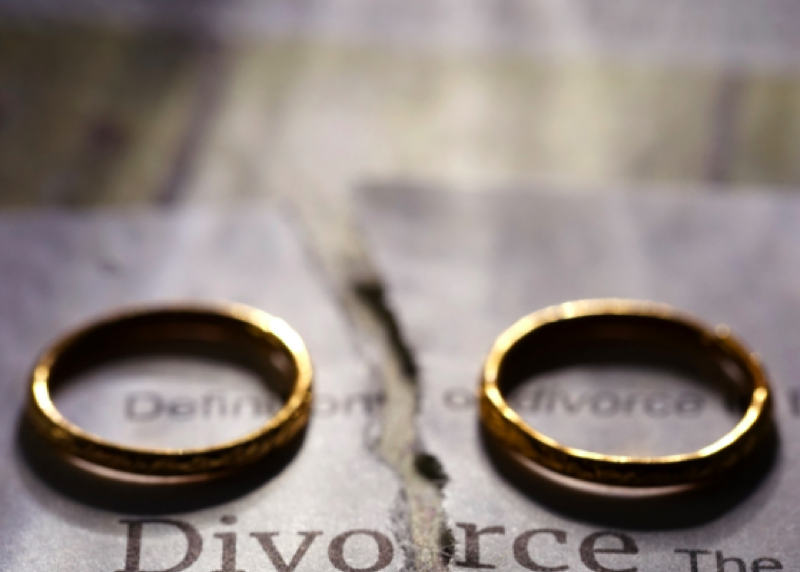 Married at First Sight spoilers and updates tease that just like in MAFS season two, three, and four, all of the couples in season thirteen have divorced and gone their separate ways. A complete and total waste of a season which only drives the success rate of the franchise lower and lower.

Married At First Sight Spoilers – Another Couple Calls It Quits

Rachel Gordillo and Jose San Miguel Jr. were matched on the thirteenth season and on the last episode when viewers had a chance to catch up with the castmates and see what they were up to, Rachel and Jose said that they were ready to move back in together and make their marriage work. In a joint statement, the two said, “After much thought, we have decided that we are better off going our separate ways, its a decision we do not make lightly, but after some back and forth and trying to make this marriage work we know this decision best serves our future. The MAFS journey taught us a lot about ourselves and what we both need in a partner. We are grateful to all those who stood by us throughout the last 8 plus months.” 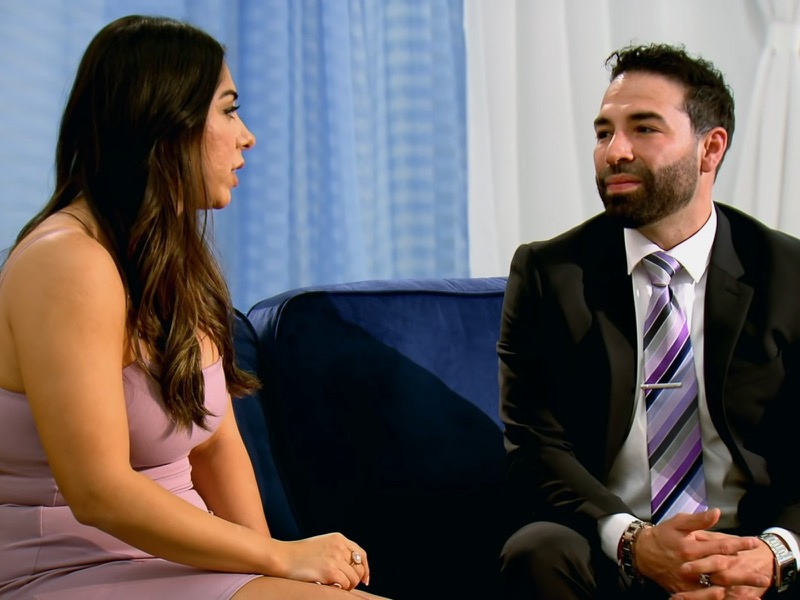 Rachel and Jose had a rough start when they moved in together, Rachel called Jose by the wrong which ended up in his locking her out of the apartment overnight. His temper hit Rachel the wrong way and she told him to flat out that she no longer wanted to be his wife. Since then, they made up, but then lived separately for a while, then moved back in again. His control and volatility issues were tough for Rachel, she gave it an honest effort.

Fans are not upset about the breakup and most blame Jose, “he’s married to his credit score. He knows where it is at all times, he does not worry about his credit score calling him the wrong name, and most of all, the credit score does not want to go on expensive vacations often,” and “she dodged a major bullet. He’s a control freak and has shown little to no remorse or willingness to change (as far as we’ve seen). Good luck to her in the future,” and “thank goodness. He’s an awful and controlling person. Not ready for a relationship, and I still think he is suppressing some, uh, things.” 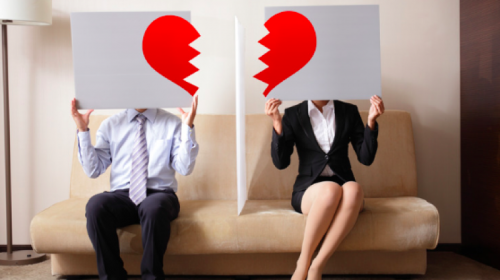 What do you think about Rachel and Jose filing for divorce? With the MAFS success rate dropping steadily, will you be watching season 14?