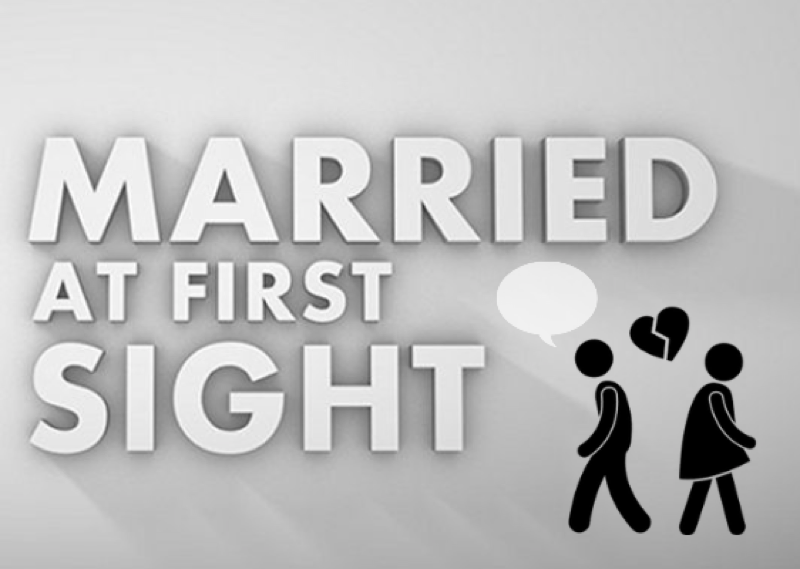 Married at First Sight spoilers and updates tease that season 12 of MAFS was a disaster; five couples were matched; Haley Harris and Jacob Harder, Paige Banks and Chris Williams, Briana Myles and Vincent Morales, Clara Berghaus and Ryan Oubre, Virginia Coombs, and Erik Lake, and only one couple said no on Decision Day, along with Paige who said no and Chris, who said yes by default. Out of the three couples who actually made it, Virginia and Erik later broke up and got divorced. Then, after planning a vow renewal on New Year’s eve this year, Ryan and Clara broke up and are now divorced.

Ryan has finally come forward and broke his silence on his divorce from Clara, the 28-year-old flight attendant. Ryan said that the reason he is breaking his silence is that he can’t sit back and do nothing when there are “untruthful statements” out there regarding his friends and family. Ryan started his social media post by saying that getting matched with a stranger is “indescribable.” At the time of the breakup, Ryan said nothing, but now his post is hinting at off-camera problems that MAFS fans didn’t see. 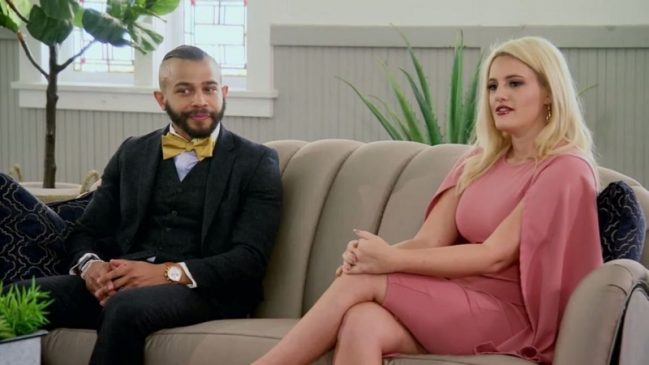 Ryan went on to say that “what I can say is: walking into a family gathering and not speaking to anyone and scrolling through your phone will never fly and declining food (outside of a food allergy or avoidance) because you don’t like the way it looks won’t help either.” Yikes, it appears that Ryan and Clara did have issues outside of what the camera aired.

Clara’s reaction to breaking up with Ryan is a TikTok video of her dancing around as she signed divorce papers. She also said that Ryan felt he was more committed to the marriage than she was, and that was the reason why she changed her last name to his during their marriage to show her commitment, and she suggested marriage counseling but Ryan wasn’t into it. 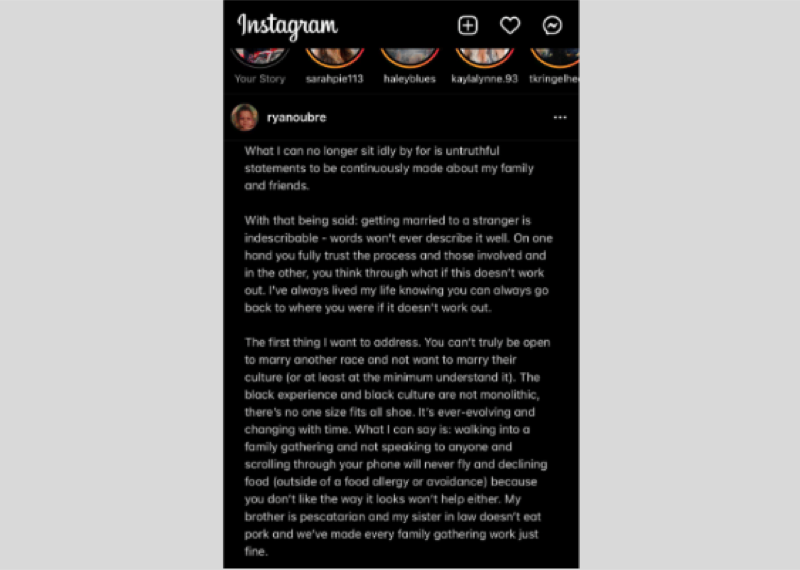 Clara will be getting the last say about this relationship, she will be appearing in the Kick-Off special coming up on Married At First Sight for S14 hosted by Kevin Frazier well she dishes on her side of the story.