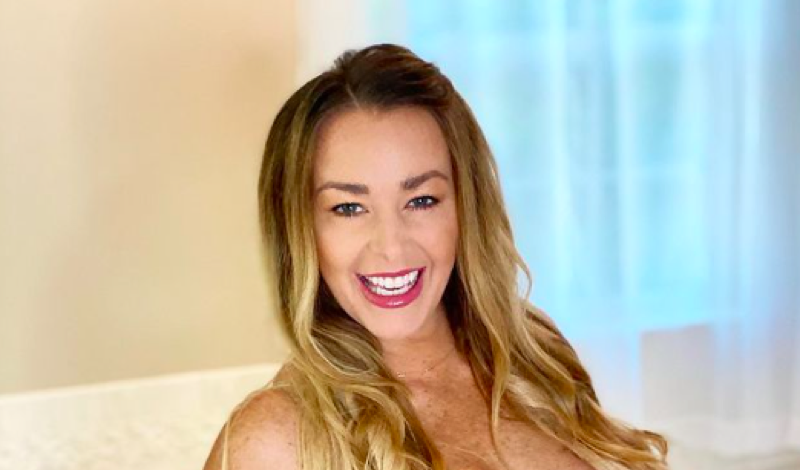 Married at First Sight spoilers and updates tease that Jamie Otis has been ousted from Lifetime as the host of MAFS: Unfiltered after ten seasons. Jamie has often said that this was her “dream job” and rumor has it that she was fired as she herself said on her Instagram account that she found out “unexpectantly.” Jamie also appeared on the very first installment of Married At First Sight where she was matched with her husband, Doug Hehner and the two have appeared on MAFS Couples Cam together. According to her Instagram post, she gave her all to MAFS and they gave it back to her while she was involved with the franchise.

Fans have taken to Reddit to voice their opinions about Jamie’s exit; “It’s great she publicly talked about the struggles that thousands/millions of women face and feel like they have to be quiet about. I’m glad she felt comfortable doing it and hope it brought her some healing too. But she’s a very cringey, share everything woman. Pics/vids of active potty training, diaper blowouts, etc. She shares too much and tries too hard at the expense of her children’s privacy,” and “Hate that high pitched fake ass voice she uses to intro Unfiltered. Not like we don’t know her real voice from MAFS and her spin-offs,” and “There is a massive difference between being vulnerable/relatable/etc. and beating us all over the head at literally every turn like Jamie does. She- specifically & individually, is irritating as hell, and I truly hope we have seen the last of her (and Doug) on our televisions. Miss Girl needs to process her shit privately for a while,” and “I actually like her, I don’t follow her so I don’t see her over-sharing. I think she’s great for the franchise since she didn’t like Doug at the beginning & really fought to stay married. She’s an example of the process & the success of the show. Why shouldn’t she be a part of it? She also brings a different perspective for the candidates.”

Some comments were positive and some negative. Jamie does have a lot of fans and not all of them wanted to see her leave as host of Unfiltered.

Married At First Sight Updates – What Does Jamie Otis Do Now?

Although Jamie did not leave Married At First Sight by choice, she has said that she is appreciative of the break during the holidays so that she can spend quality time with her family. Is this the last we have seen of Jamie? No, this woman is tough and she has no plans of slowing down now. In fact, Jamie said that she will have a talk show of her very own and many fans can’t wait to see her sitting back in a hosting chair. 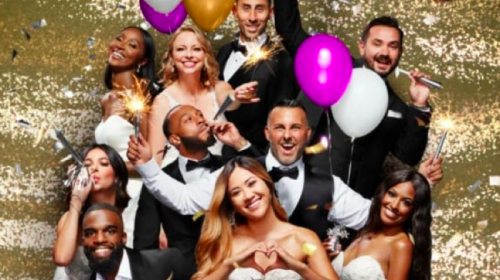 Are you looking forward to seeing Jamie back on the screen? What do you think of her exit from the MAFS franchise?