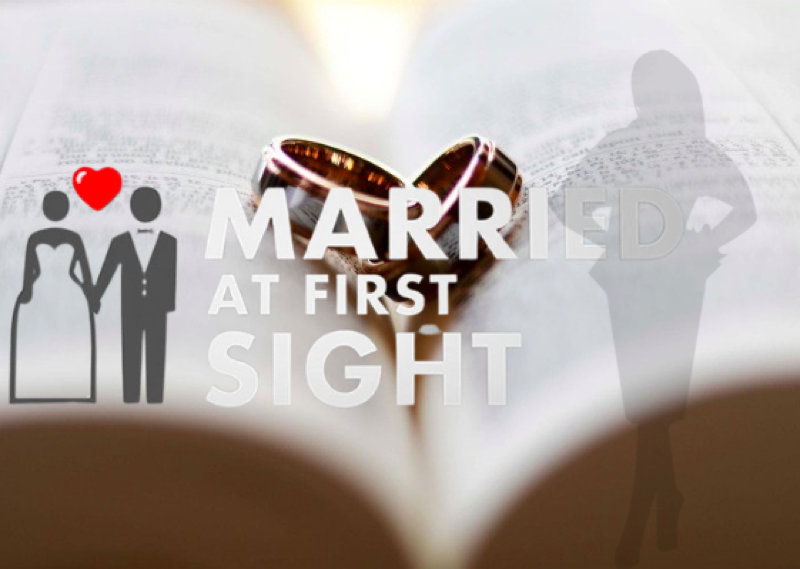 Married at First Sight spoilers and updates tease that there have been quite a few spinoffs from the MAFS franchise, but this is the first time that they have brought on a host who appeared in an iconic 80’s sitcom. Keshia Knight Pullum first appeared on television in the 80’s sitcom, The Cosby Show. Keshia impressed the show’s producers so much that the role was intended for a boy and Jaleel White was a contender, but they chose her instead and made the role a girl just for her, and she became the youngest actor to ever be nominated for an Emmy award.

Keshia has joined Married At First Sight as the host of the Afterparty and fans couldn’t be happier to see a fresh new face and not Jamie’s Otis-Hehner, former Unfiltered host, for a change! Rumors abound that Jamie was fired, but whatever the reason, fans are ready for a fresh change. Keshia took to her social media to share her excitement with her fans, “I’m so excited to announce that I will be hosting Married at First Sight: Afterparty!! Make sure to watch [Lifetime] January 5th for the first episode.” Although Keshia is new to the MAFS franchise, she is no stranger to Lifetime as she has appeared in Jingle Belle, Radio Christmas, and The Christmas Aunt.

With a new face and a new spinoff, MAFS fans are so excited. The afterparty will follow an identical format as Unfiltered and is playing in the same time slot. After a crazy season 13 of MAFS, it is great to see the producers jump into something different with Keshia as host and she is destined to thrive in the role as a long-time fan of the franchise. 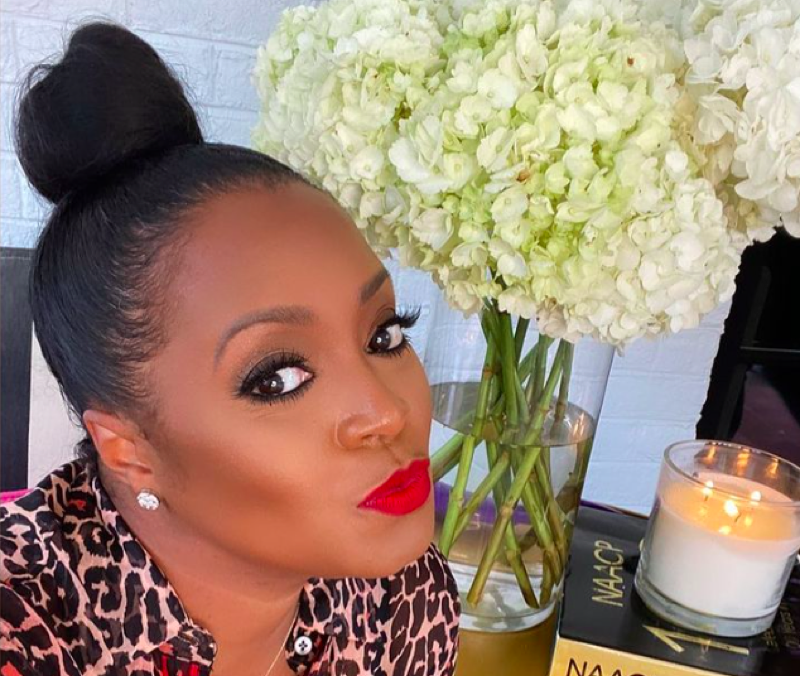 In S14 10 singles will be matched and ready to say “I do,” they are, Jasmina Outar and Michael Morency, Katina Goode and Olajuwon Dickerson, Lindsey Georgoulis and Mark Maher, Noi Phommasak and Steve Moy, Alyssa Ellman, and Chris Collette. After the show, Keshia will dish with the cast to get all the inside scoop, juicy tidbits, drama, romance, and behind the scenes. MAFS’s fav experts will be back as well, Dr. Viviana Coles, Pastor Calvin Roberson, and Dr. Pepper Schwartz. 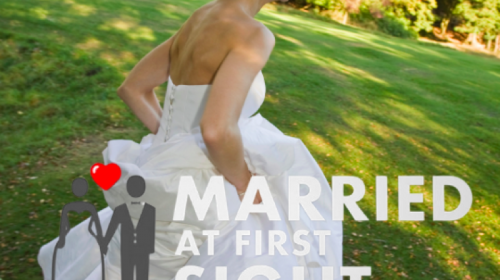 The Married At First Sight: Afterparty debuts on Wednesday, January 5th at 11:00 pm ET right after a two-hour premiere of MAFS season 14.