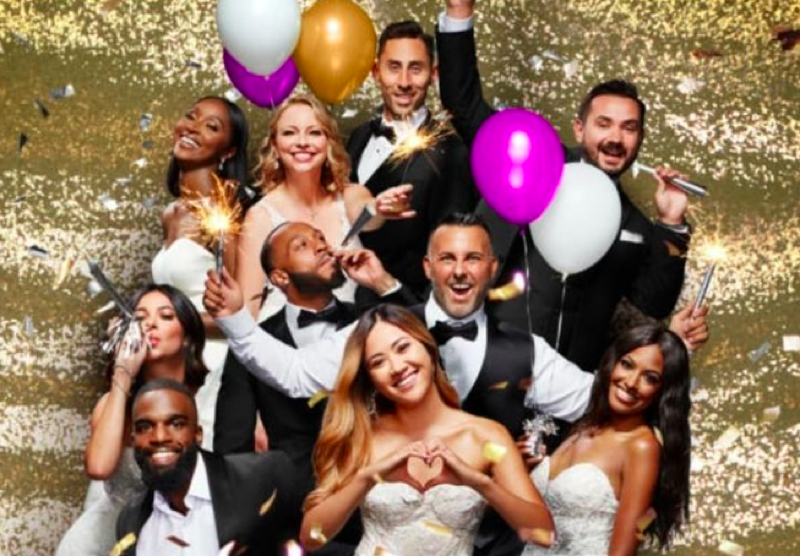 Married at First Sight spoilers and updates tease that season 14 is just around the corner and MAFS fans couldn’t be happier. This new season is from Boston and premieres on Wednesday, January 5th at 8:00 pm ET with a super-sized three-hour episode.

Before the new season airs, there are two teasers airing on Wednesday, December 29th the Matchmaking Special, and on Thursday, December 30th the Kick-Off Special with Kevin Frazier who will show never-before-seen moments of the selection process.

One of the new cast members from this new season, Jasmina and Michael, Katina and Olajuwon, Lindsay and Mark, Noi and Steve, Alyssa and Chris, knows and went to college with a previous castmate. Olajuwon went to college with fan favorite, Jephte Pierre from MAFS season 6 who was matched with Shawniece Jackson; the two had a rocky start but now share a child together, Laura Denise Pierre, and are still married. 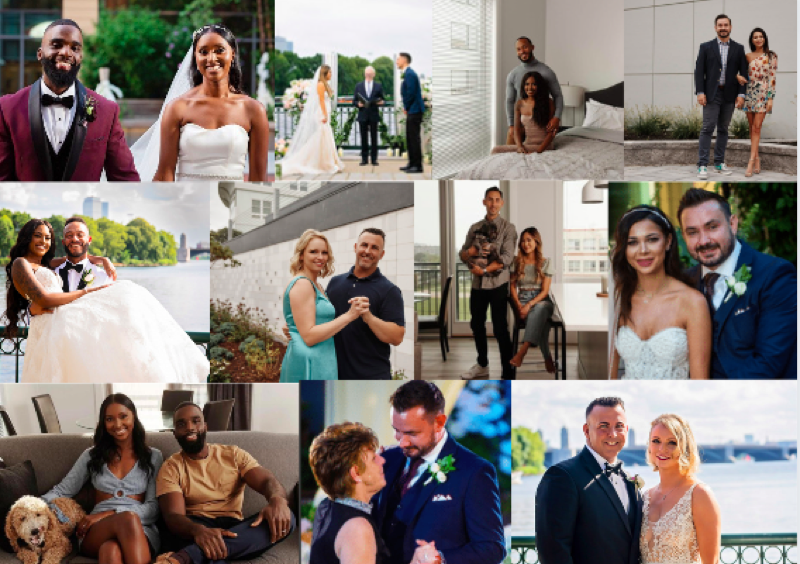 Mark also applied for season 6 of Married At First Sight but didn’t make the cut, a good thing he tried again because he is now matched.

Jasmine, 29, and Michael, 28 – Jasmine has dealt with being cheated on and has come to terms with it, she is an early childhood educator who devotes her career to helping local youth. Michael’s sister encouraged him to apply for MAFS by his sister since he had no luck on the dating apps.

Noi, 33 and Steve, 38 – Noi has had some trouble in the past with falling in love too fast and is going to try and hold herself back this time. Steve on the other hand recently found out that his grandparents had an arranged marriage and that is what got him to think that Married At First Sight, might not be a bad idea.

Alyssa, 30, and Chris, 35 – Alyssa’s last relationship ended in heartbreak and she is a self-proclaimed animal lover who rescued animals all over the world, Steve on the other hand has been in lots of relationships but just can’t seem to get himself past the honeymoon phase.

Lindsay, 34, and Mark 37 – Mark “the shark” has struck out on dating apps and that is what brought him to MAFS. Lindsay’s grandparents have been married for an amazing 70 years and she is hoping to find a relationship where she can model them. 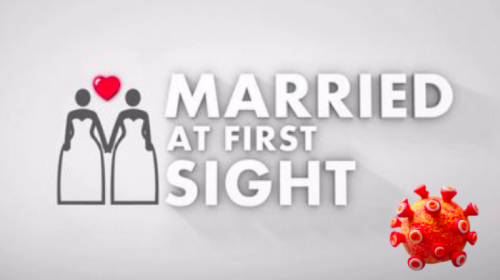 Katina, 29 and Olajuwon, 29 – Olajuwon was a playboy and now wants to settle down, while Katina dreams of becoming the perfect wife and mother, she has spent the last two years on a self-love journey. Both are looking for the white picket fence and happily ever after.

What do you think of season 14, will you be watching?