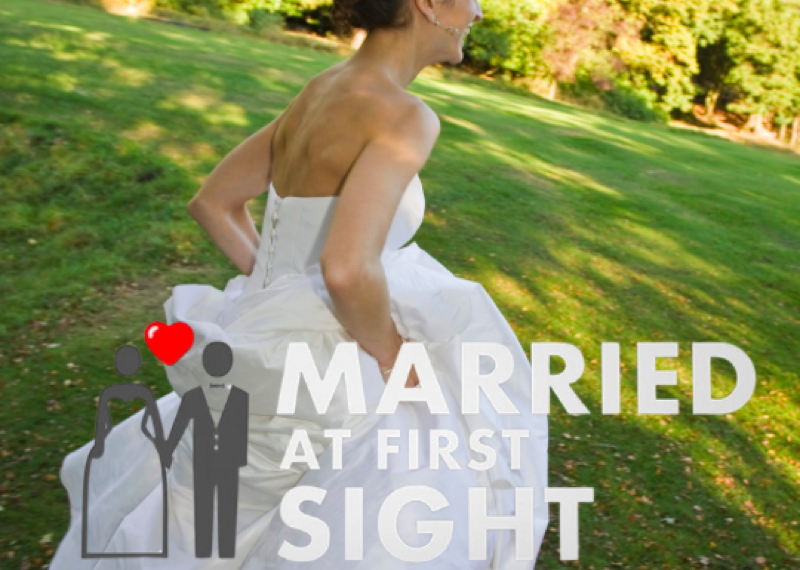 Married at First Sight spoilers and updates tease that another season of MAFS is just around the corner, and with that, MAFS fans know that there will be plenty of drama to increase ratings because in season 13 ratings dipped. In Season 12 we had Airwreck, Captain 80’s, Mr. Fer Sure and Repo$$e$$ed; that certainly increased ratings. In season 13 we had a few dramatic moments with; Jose San Miguel’s temper, Johnny Lam’s strange behavior, and Michela Clark’s outburst, but nothing spectacular, so for season 14 Kinetic Content will no doubt be pulling out all the stops to get ratings back up in season 14.

This season brings us five new couples; Jasemina Outar and Michael Morency, Katina Goode and Olajuwon Dickerson, Lindsey Georgoulis and Mark Maher, Noi Phommasak and Steve Moy, Alyssa Ellman and Chris Collette. So far rumors are that this season will be another 0 out of 5 couples making it and one couple doesn’t even make it to Decision Day.

Looks like Alyssa walks out on Chris on their wedding night and they are the only couple missing in a group dinner photo, and she is seen crying in her wedding dress. MAFS fans will recall that Alyssa is 30 who has devoted her life to rescuing animals and Chris, 35 has been in many relationships, but once the honeymoon phase is over, so is he. 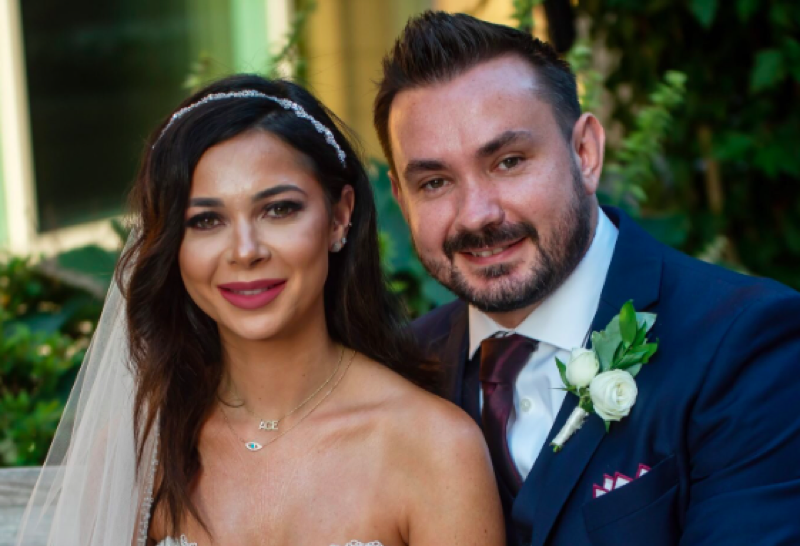 But that is not all the drama, some MAFS fans are saying that Lindsey is going to be a drama queen, “Lindsey* is crazy. I know her personally and she loves fame, money, and drama. I feel bad for Mark honestly, if he only knew how she has treated the men in her life. She’s dated the BIGGEST nerds who I promise are never attractive… she treats them like a doormat until they grow a backbone….lindsey is ok looking but has a disgusting personality when you get to really know her. It will be interesting to see if they capture her crazy and how Mark deals with it,” and “I guess we will all be feeling bad for Mark by the end of the season. Someone that knows Mark said he’s been wanting to get married for years so chances are he’ll try everything to make it work with Lindsey. I am sensing a repeat of Jake and Haley or Gil and princessa.” 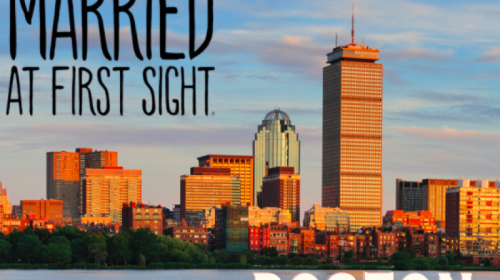 An interesting piece of news from the MAFS franchise; Myrla Feria from season 13 is following Michael Morency from season 14 on Instagram, and he has a beard and is not bald!