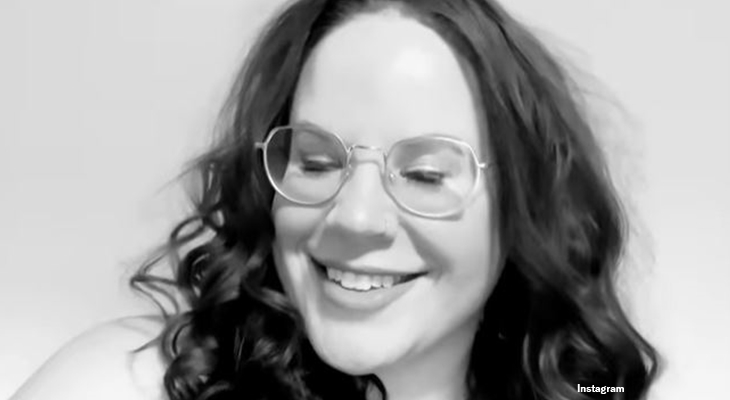 My Big Fat Fabulous Life (MBFFL) star Whitney Way Thore seems much more fun during her Q&As than when fans see her on the TLC show. After all, she can relax and stop obsessing about finding a guy. This week, she did a fun session on Instagram and she confessed that she once stole something that still makes her feel very guilty.

In her Q&A on Friday, a fan asked her about her lost virginity. Well, she nicely recalled the story. After all, she already discussed it at some length with her fans.  Back in October, she told her fans that she dated a college kid and they snuck out of class for the deed. Then afterward, they went back to their drama class. That happened back in about 2002. But other new queries came along and she happily answered them

My Big Fat Fabulous Life star Whitney Way Thore recently hinted twice that she might soon start filming for a new season. Well, if she could return to the fun-loving person that fans first met, a new season might be more welcome. Still, she has some loyal and stalwart fans who will accept any sort of footage of the star. However, it would be nice if they saw more of the person who did her fun Q&A.

My Big Fat Fabulous Life Star Confessed To Stealing Something 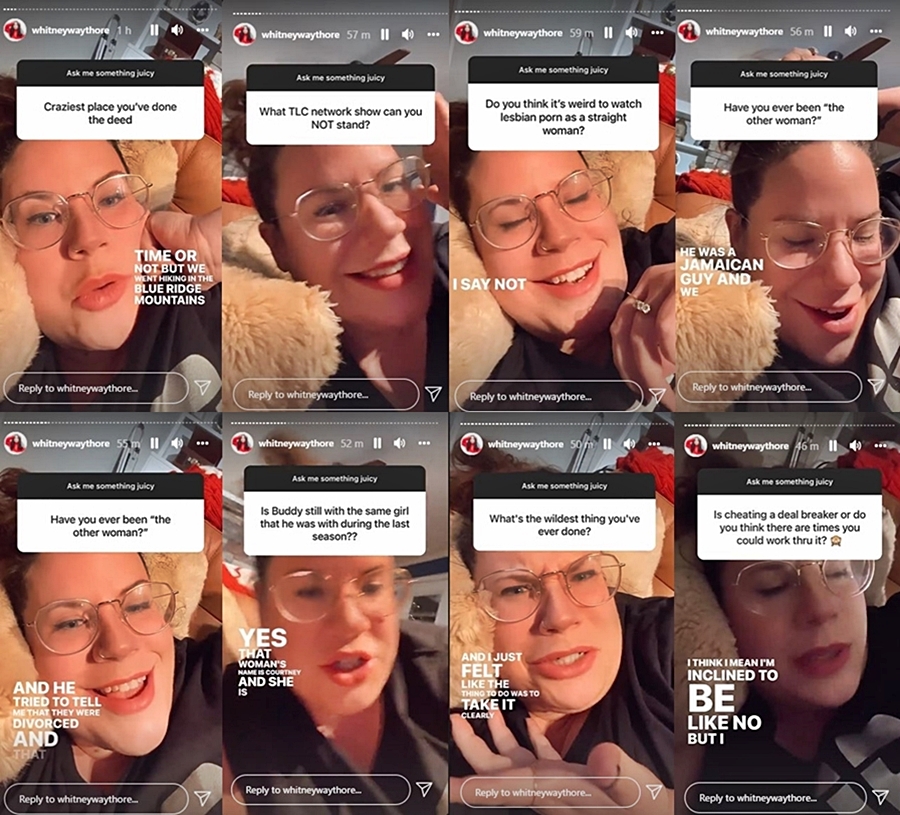 The My Big Fat Fabulous Life star also recounted how a Korean guy once took her out and swore that he’d stay in touch when he returned home. However, she discovered he was already married with triplets. Confronting him, he tried convincing her that his ex-wife stole his sperm. She also mentioned that Buddy Bell’s still with his girlfriend and she gets on well with her. But the best story came about the time she stole something.

My Big Fat Fabulous Life star Whitney Way Thore said that when she was in college she drank way too much. Anyway, one day she and her friends went to a party. But, went they arrived at the address, nothing was happening. Still, she knocked on the door, and it opened by itself. Nobody was home, so when she spied a loaf of freshly baked banana bread, she took it. To this day, she feels guilty about that.