OutDaughtered: Busby Quints’ Cousin Bronson Has A Birthday – How Old Is He? 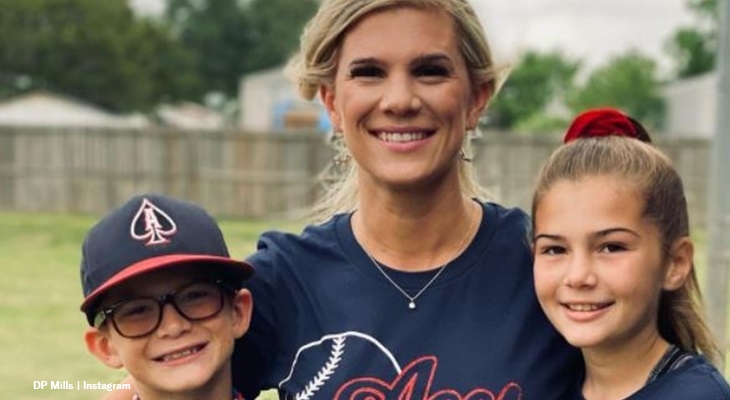 OutDaughtered fans adore Uncle Dale and his daughter. McKenzie is one of Blayke Busby’s besties. Dale and his wife, Aunt Kiki, Danielle’s sister, also raise a son named Bronson. Occasionally, usually on vacations, TLC fans see McKenzie and Bronson on the show. This week, Bronson celebrated a birthday, so how old is he now?

OutDaughtered – Summer Fun With The Cousins

When Adam and Danielle plan vacations, or Halloween and birthdays, usually, Bronson and his sister McKenzie take part, Actually, Uncle Dale and Aunt Kiki featured in the lives of the Busby quints ever since they were born. So, over time, fans got to know Uncle Dale’s family a bit. In summer, Bronson, McKenzie, and other cousins all went along to Splashway Water Park. It was a memorable trip, as Hazel overcame her fear of heights and went down the big slide.

This week, the OutDaughtered dad, Adam shared some photos of the quints. He took them to the park after church and seemed surprised at how grown up they look. Well, this year they turned six and their big sister Blayke turned 10. Blayke is one year younger than her cousin, McKenzie. But how old is Bronson? He’s older than the quints and younger than Blayke. Plus, he’s noticeable as he’s a boy in a sea of girls. Actually, his infectious grin grows on TLC fans, so they like the cute little guy.

OutDaughtered – How Old Is Cousin Bronson?

Taking to her Instagram on Tuesday, November 30, his mom, Aunt Kiki, told her fans that Brinson celebrated his birthday. Dale also shared about the special day on his Instagram, and Adam Busby said that he planned on eating “cake” with his nephew. The baseball-loving boy certainly seems very much a part of the Busby clan. Well, Bronson just celebrated his ninth birthday! So, that makes him just over a year younger than Blayke. 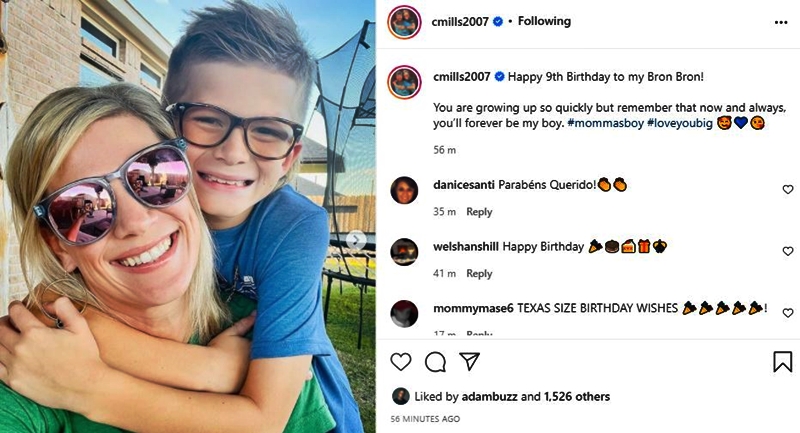 The OutDaughtered aunt said, in the caption, “Happy 9th Birthday to my Bron Bron! You are growing up so quickly but remember that now and always, you’ll forever be my boy.” He might only be nine, but this year, his dad shared that he plays a reasonable game of golf. Plus, the sports-loving boy did really well at his baseball tournaments.

OutDaughtered fans took to the comments section of Aunt Kiki’s birthday post. One of them said, “Great pictures! You have a beautiful family! Wishing Bronson a fun and very Happy Birthday! 🎈🎂 💙.” Then another fan wrote. “TEXAS SIZE BIRTHDAY WISHES 🎉🎉🎉🎉🎉!” As it’s all about Bronson and his love for baseball, of course, his birthday cake looked like a baseball!