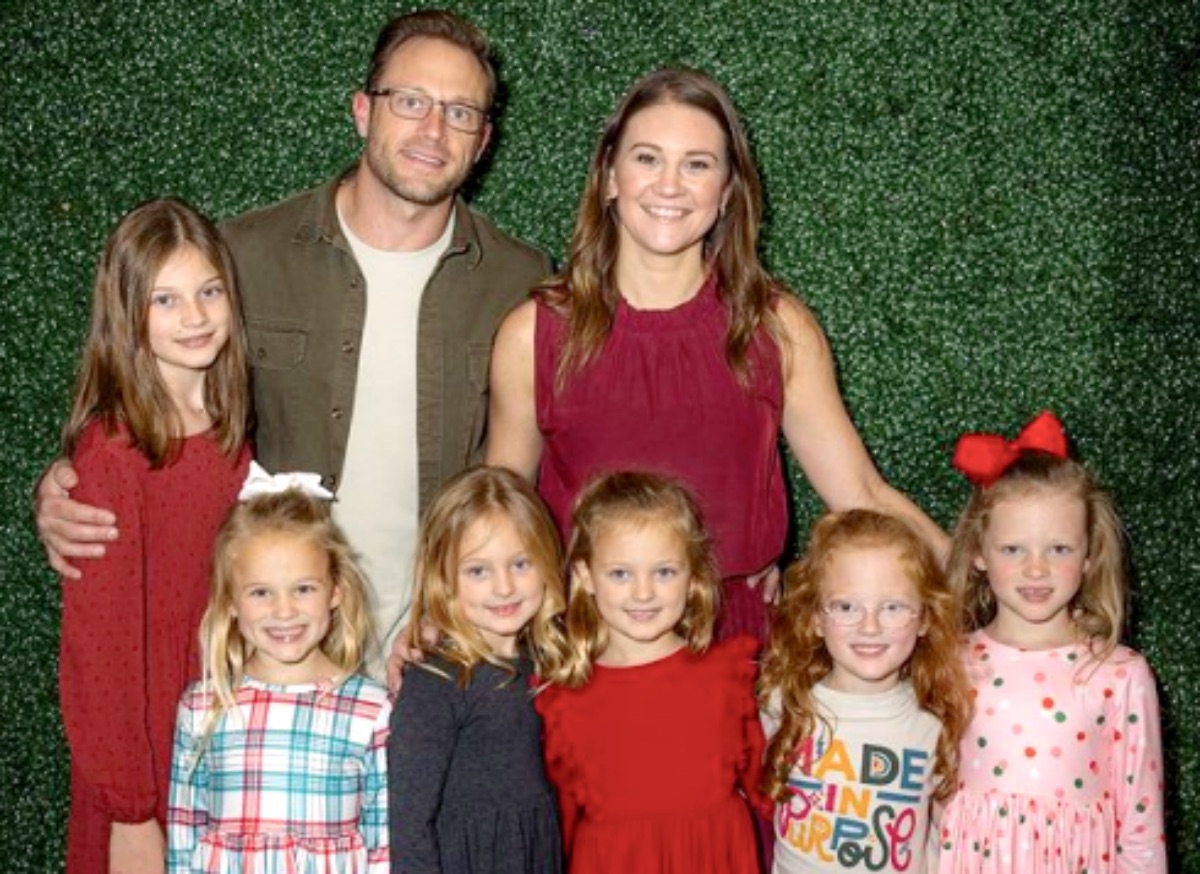 OutDaughtered fans who look for something to criticize always slam Danielle Busby if she goes away, whether with her husband or not. As if they just abandoned the kids in the basement, or locked them in a cupboard, critics get themselves really worked up. Now the kids sleep elsewhere, did she farm them out for the Christmas school break?

In May this year, Danielle took a vacation without the rest of the family and critics went crazy. They slammed her left, right, and center for it. However, it was a much-needed break and fans had just seen that she was ill and feared for her health. A lot of people liked that she got away, but loads of others hated the idea. Actually, every single time they go anywhere, out come the keyboard warriors. 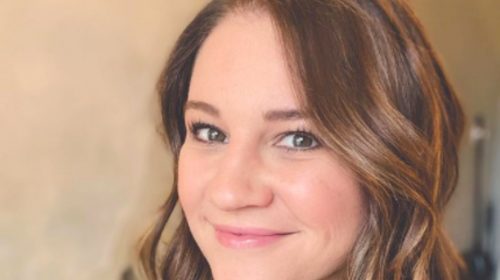 OutDaughtered mom and dad, Adam Busby and Danielle also squeezed in a vacation to El Dorado Royale Riviera Maya in Cancun. Once again, critics slipped in nasty comments about vacations and the kids. However, in the past, both of them carefully explained why they sometimes leave the kids and go away without them. They believe that if they spend alone time together, their relationship stays strong. And, that’s important for their family’s dynamic.

On December 18, Danielle took to her Instagram and shared that the kids sleep elsewhere. Or, at least most of them do. Notably, if you hope for a chance to slam her for it, she didn’t farm them out for the school break. Actually, it seems that the idea came from the kids themselves. In her caption, she wrote, “that’s what they hope for.” In fact, her post pointed out that they opt for “sleepovers” and would do it “every night” if they could.

Talking about the school break, the OutDaughtered mom explained, “Aunt LiLi has Blayke & Ava, Aunt KiKi has Parker & Hazel, and Olivia & Riley are home tonight BUT they are having a sleepover in Blaykes room 🤫😉🤪.” In the photos, Riley and Olivia flaked out in Blayke’s comfy bed. Meanwhile, Hazel and Parker looked like they went to the movies with their cousin Bronson. Blayke looked really happy with her cousin McKenzie and little sister Ava.

OutDaughtered fans took to the comments section and one of them said, “What a wonderful Christmas idea 💡of sleepovers with cousins!❤️” Then another fan wrote, “Sounds like so much fun! It must be nice to be so close to family that the kids can spend time with their cousins, aunts and uncles.”