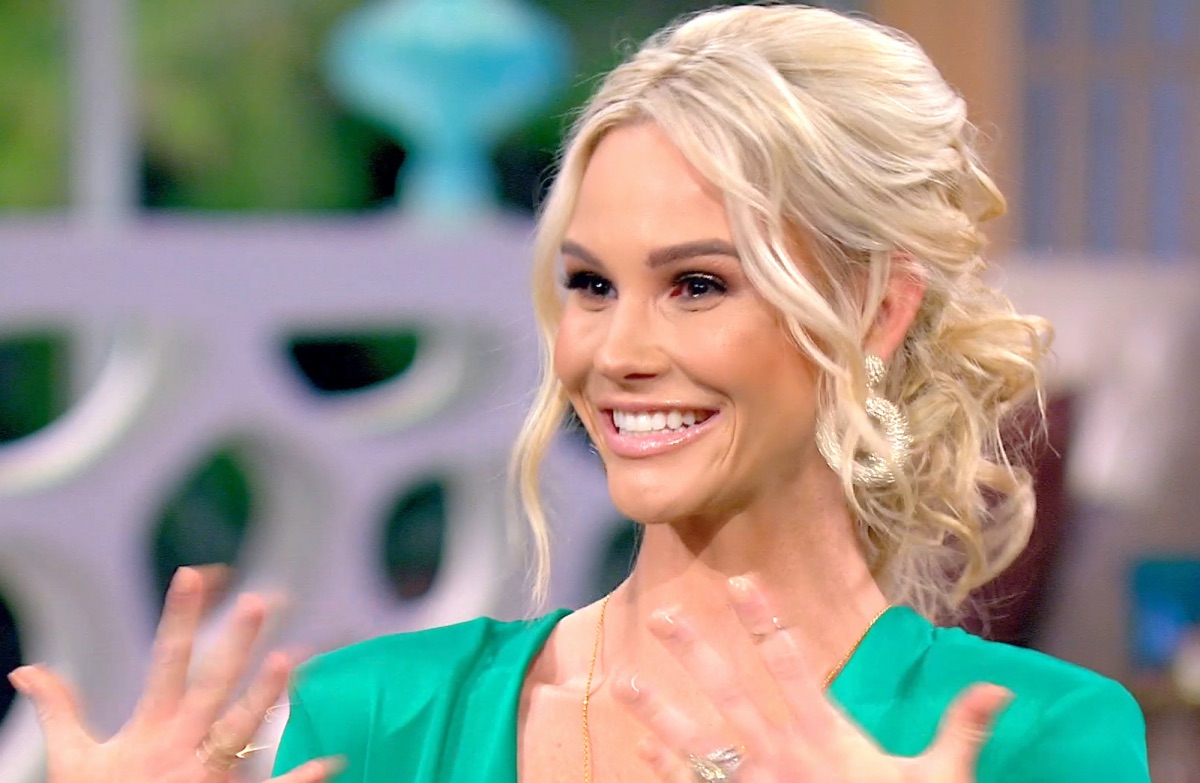 Real Housewives Of Orange County (RHOC), like the rest of the Bravo franchise, seems like a gift that just keeps on giving. Sometimes, you wouldn’t believe what goes on unless things actually happened. Well, the news that Meghan King tied the knot with Cuffe Owen, the nephew of President Biden, hit the headlines. But, as predicted by a fan, it lasted just a matter of weeks. So, alum Kelly Dodd sent the fan a prize.

From Orange County to Beverly Hills on the West Coast to Atlanta in the South to New Jersey and New York on the East Coast, The Real Housewives franchise just keeps growing. Of course, people come and go, like Meghan King did. However, the basic storyline remains the same. At one stage, fans predicted that there might be a crossover with the Kardashians, but that never worked out. Still, sometimes their predictions are amazingly accurate. And, that clearly impressed Kelly Dodd.

Real Housewives Of Orange County fans heard the news that Meghan King tied the knot with Cuffe Owens around about the same time that other good news arrived. Bravo added a new International lineup to the franchise named The Real Housewives of Dubai. Well, hopefully, the show last longer than Meghan’s marriage to Cuffe, of Biden fame.

The Sun USA reported that alum Kelly Dodd really did send a prize to a fan who predicted the split between Meghan King and Cuffe Owens. Their marriage lasted just two months. The news emerged after Kelly Dodd and her husband Rock Leventhal spoke with the outlet and explained that they felt saddened by the news of the split. Of course, like many Bravo fans, they were not unduly surprised by it though. 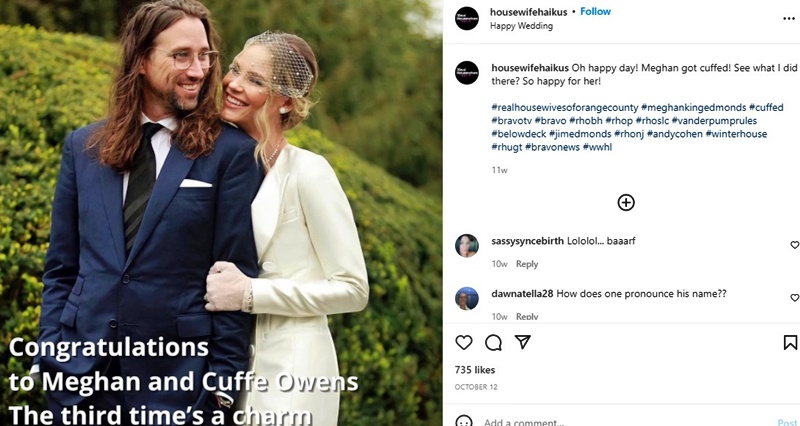 The Real Housewives Of Orange County alum explained tat she predicted the marriage might last about a year-and-half. However, On Patreon, she asked fans to submit their ideas via email. Well, one fan predicted that Meghan and Cuffe would split within six months. So, Kelly sent them a “Rick & Kelly Unmasked hat.” Actually, if Kelly Dodd gave a prize to everyone on social media who predicted that, she’d probably run out of hats.

When the news that Real Housewives Of Orange County alum Meghan King married the President’s nephew, lots of folks thought it happened way too fast. The couple experienced a whirlwind romance that lasted just about as short as their nuptials. Kelly Dodd’s not gloating about it, but given the speed at which Meghan rushed to the altar, it’s not actually unexpected that they split so soon.

Come back here for everything happening with the RHOC right now. Remember to check back with us for more Real Housewives Of Orange County spoilers, news, and updates.