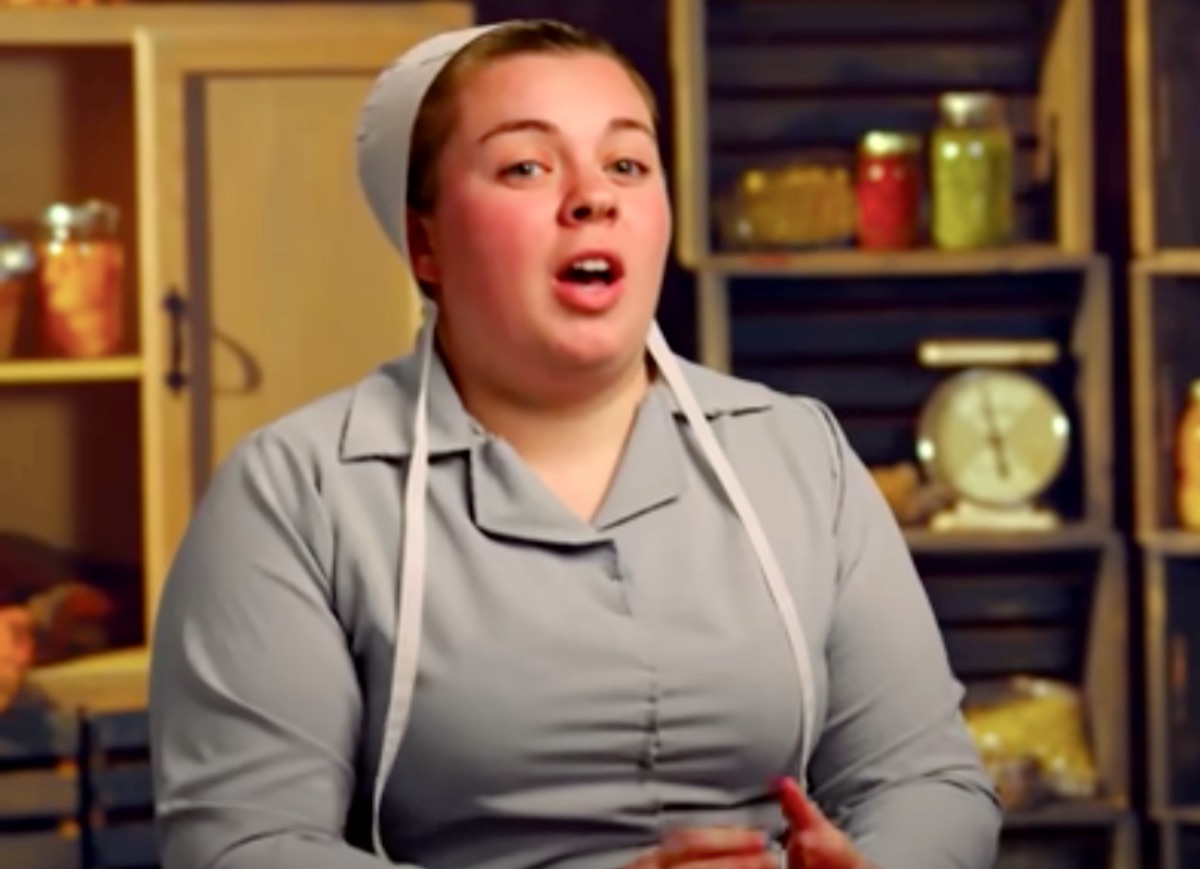 Return to Amish spoilers reveal that there are fans who feel that Maureen may have never been Amish like she said she was on the TLC hit show. When she appeared on the show, we got to see her changing and just trying to figure out if the Amish lifestyle was for her. We got to see her experience new foods and even meet new men. For some reason, fans of the show think that she was faking being Amish all along, but why do they think that?

Many viewers have thought that Return to Amish is scripted because of the way it portrays the culture of the religion. There are also some scenes in it that just seem too planned for a reality show. Even a former cast member said that doing this show was a bad idea because of how poorly edited it is and how everything is taken way out of context. This could be why viewers think that TLC has scripted it. 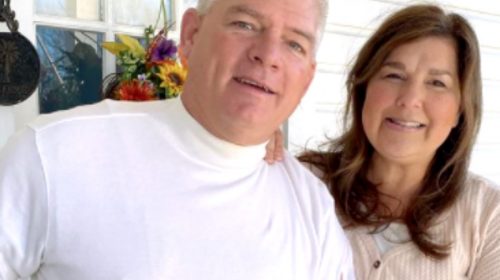 Reddit users have started to think that this could be the reason why many viewers think that the show is not real and that Maureen isn’t Amish. She has stood out the most because of how she acts on the show and how she seemed so at home in the “English” world.

Are The Rumors True?

Of course, the internet sleuths were all over this one as soon as she was even mentioned. They took to Facebook to try and find out more about her. It looks like she was wearing “English” clothing years before the show even came on TLC. For fans of the show, it seems that she left the Amish community years before the show takes place. Could this be TLC’s fault or is the show really scripted? 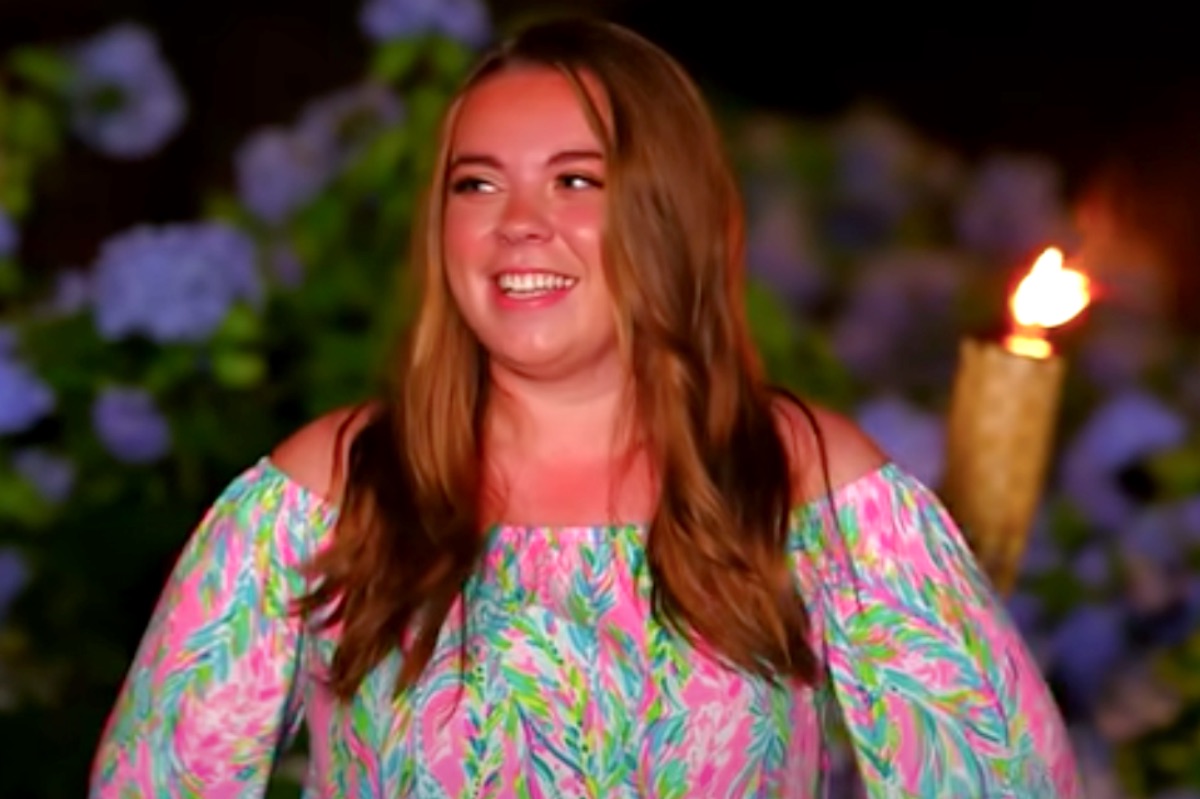 There are plenty of theories and rumors about Maureen and the show, but from the looks of it, they’re all just that. We will have to keep an eye on Maureen to see what she is up to next and if she does still enjoy the English life.