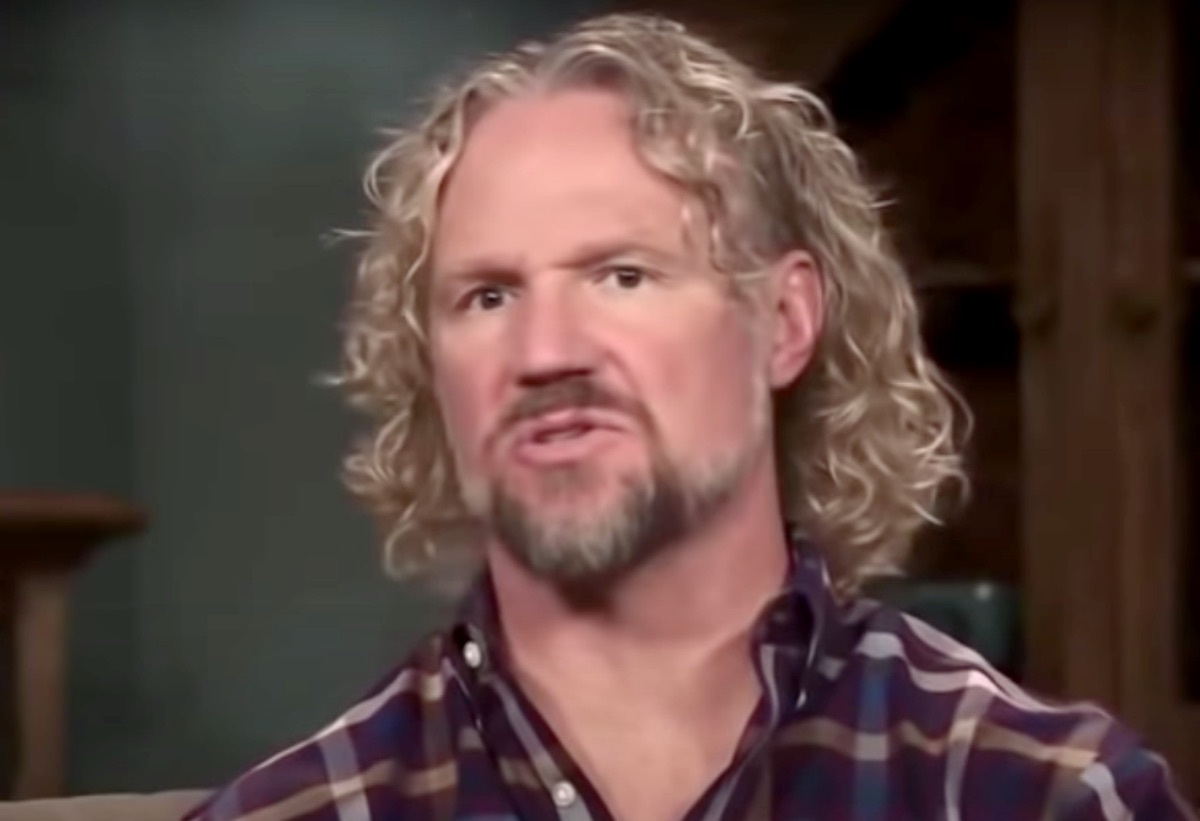 Sister Wives spoilers and updates tease that Kody Brown shows his darker side whenever one of her wives, Christine Brown, isn’t around.

Things have been difficult for the Browns because of the pandemic. COVID-19 has affected their family in many ways. But it’s not about the virus but the rules imposed by Kody to the members of his family, especially his wives.

Kody has demanded that they all follow the rules he’s created and that includes social isolation. When Janelle’s children hung out with their friends, Kody refused to be with them and Janelle even if they were scheduled to spend time together.

Kody Calls Out Christine For Her Habit of Traveling

He also called out Christine’s habit of traveling because it may put their family at risk. Kody also refused to be with her for that reason. As for Meri, fans weren’t too surprised that Kody wasn’t spending time with her given that he already revealed that he has no intention of spending his everyday life with her.

Christine also revealed why she had to travel all the time. It’s not for her leisure but her daughter’s welfare. Kody thinks Christine’s travel will put their family in jeopardy. Because of that, Kody refused to spend his nights with Christine.

Christine defended herself and said that she had to travel because Ysabel Brown needed to have herself checked by her doctor before her major surgery. That’s why they had to travel by plane all the time.

Ysabel’s surgery is now over but Kody and Robyn still refuse for their other children to mingle with her. Given that Kody was so strict with his rules, Christine was furious when she found out that a nanny can come in and out of their house without any problem. 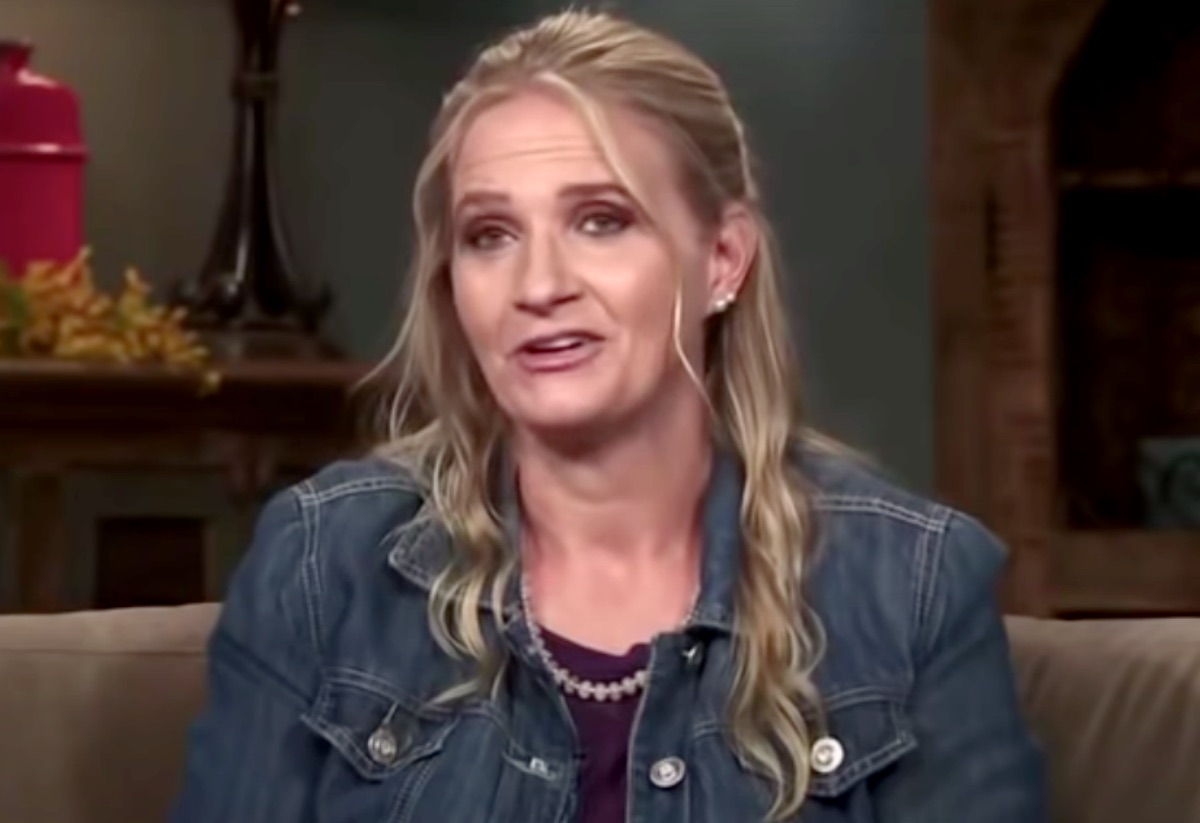 Christine fumed when she found out that Ysabel can’t go to Robyn’s house even if her surgery is over and she’s practiced social distancing. When Kody spoke to Christine, he promised he’ll recheck their protocols. But when he was the only one in front of the camera, he then said Christine was “full of bull s**t”

Is Kody thinking of the safety of his family? Or is there another reason why he imposed such strict protocols?